PLYMOUTH -- A record-setting Green Bay Packers running back has a new endeavor, and it involves a hobby he's been doing for as long as he had been playing football.

Ahman Green, the Packers all-time leading rusher, traded in the football and field for a controller and screen. 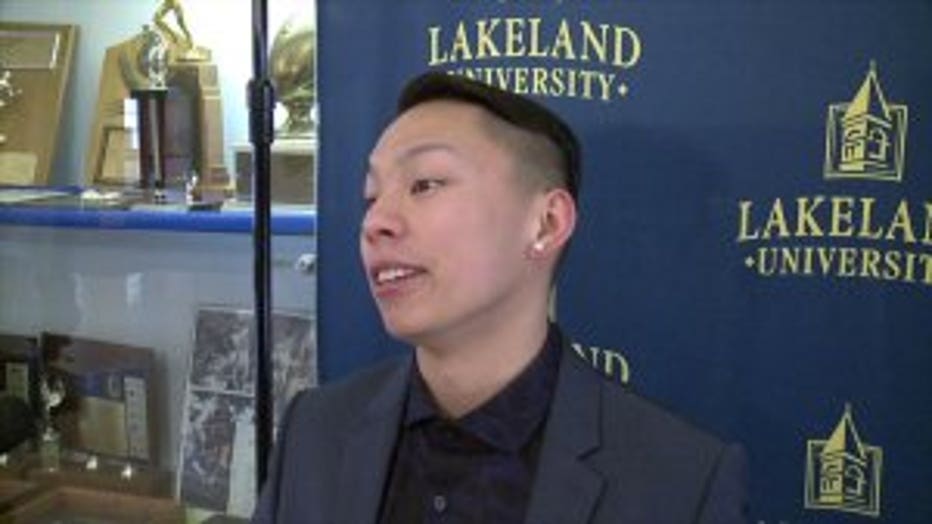 "And we have a Green Bay Packer with us, who loves gaming," said Robert Xiong, Lakeland University sophomore. "It's amazing."

Green is the head coach of Lakeland University's new eSports team -- competing against other colleges in video games.

"It's awesome," said Green. "It's something that I dreamed about."

Green said he expects plenty of prospective players to try out. 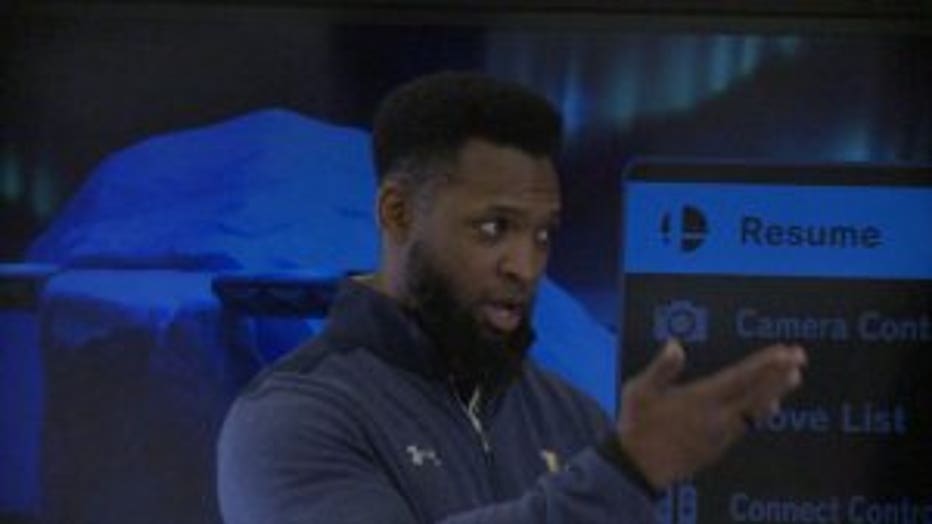 "The great beauty about eSports is that it involves everyone and everybody," said Green. "Men, women, white, black, Asian, doesn't matter. You are a part of it, and you are a team, and you have to work together."

That teamwork is just one of the correlations Green said he sees in football and gaming.

"The repetition of things, because I did not become a running back or what I became here overnight," said Green. "It started when I was 6 years old, playing flag football. Just like any gamer, they start somewhere. At age 6, I was playing ColecoVision. I was playing Zaxxon and Donkey Kong."

He kept playing through college, and during his professional career -- calling it a hobby, similar to that of his teammate, Brett Favre.

"Like Brett, everybody knows that he was a hunter," said Green. "I was a hunter, but I was a virtually, I was Halo or Call of Duty." 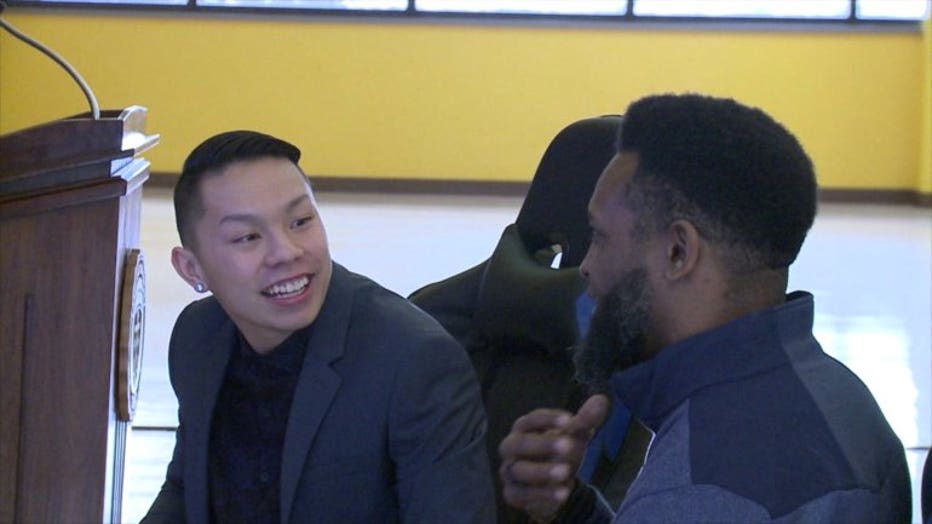 That hobby has become a career, and Lakeland sophomore Robert Xiong said he can't wait to get coached up by a former Packers player.

"He sees it as a sport, and I do, too," said Xiong. "I wrote a whole paper on it, and for him to identify as a gamer, it makes you feel more accepted because he knows about the gaming issue, about the eSports team."

While this eSports team plays video games, that doesn't mean they sit around all the time.

"We have time to train in the offseason," said Green. "Not saying having some boot camp, as we are getting ready for training camp with two-a-days. No, we are not doing that, but I want my eSports players to be healthy." 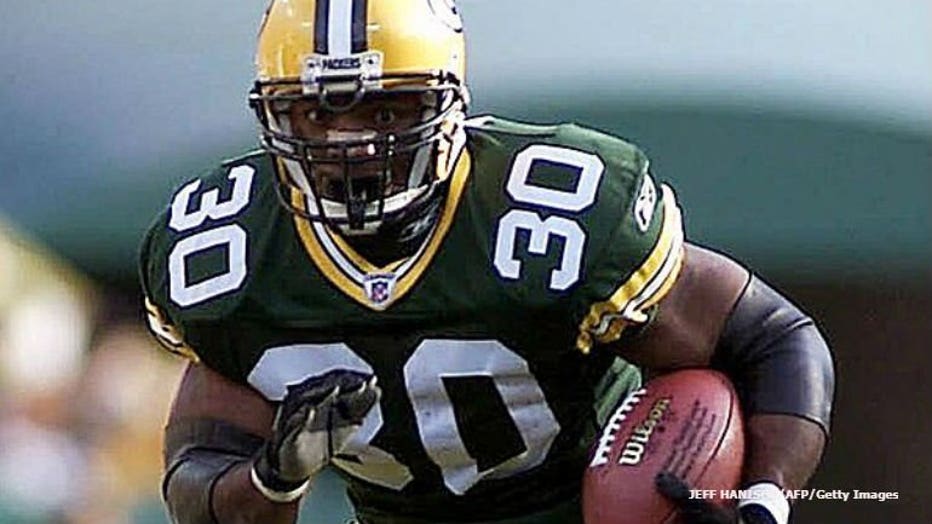 GREEN BAY, UNITED STATES: Ahman Green of the Green Bay Packers rushes through a hole opened by his offensive line against the Washington Redskins during the NFL game at Lambeau Field on 20 October, 2002. Green would score 3 touchdowns to lead the Pac

"ESports and sports, they are basically side by side, and it's just basically teaching the players and the organizations that there is leadership that has to be grown and developed the right way," said Green.

The team will start competing in fall 2020.