CHICAGO -- Chicago Bears fans invaded Green Bay Packers territory Sunday, Dec. 16 -- many of them crossing the state line from Illinois to watch the game at Soldier Field at a bar in Kenosha, appropriately named "Rivals."

"Everybody can pick on each other, have a great time. That's all we're looking for," said Mike Honold with Rivals Sports Pub & Grille. 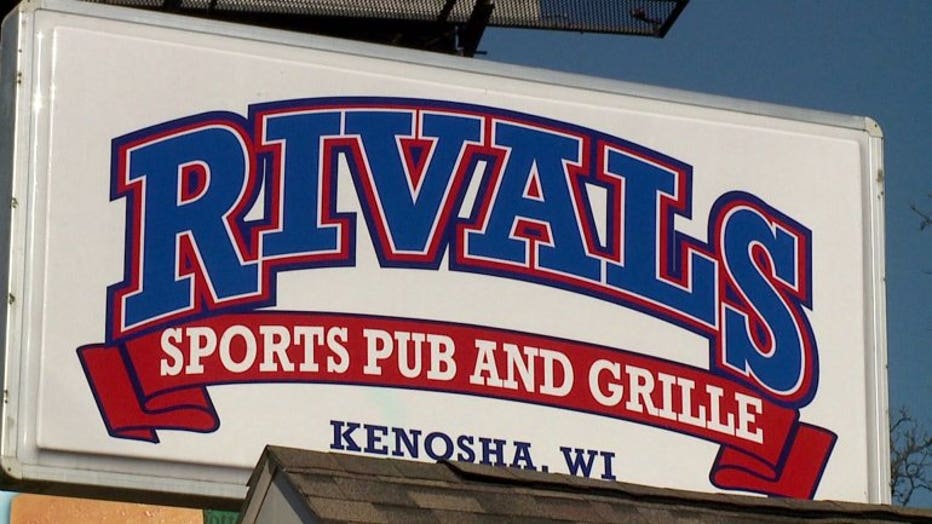 Bears fans watched in one spot, and Packers fans in another. 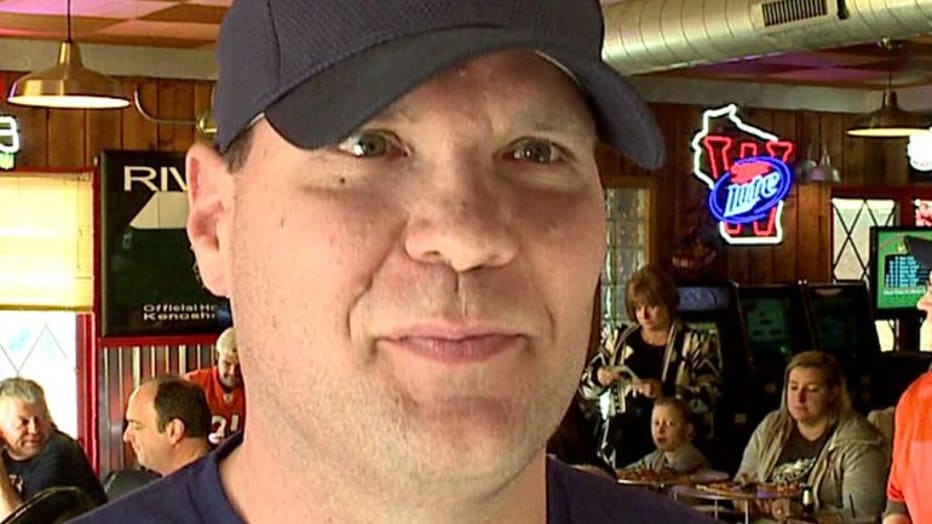 "Born and bred Bears fan, born and bred Packers hater. Bears never win, so hopefully this is the year we finally pull one out and I can celebrate in a Wisconsin bar," said Brian Arquilla. 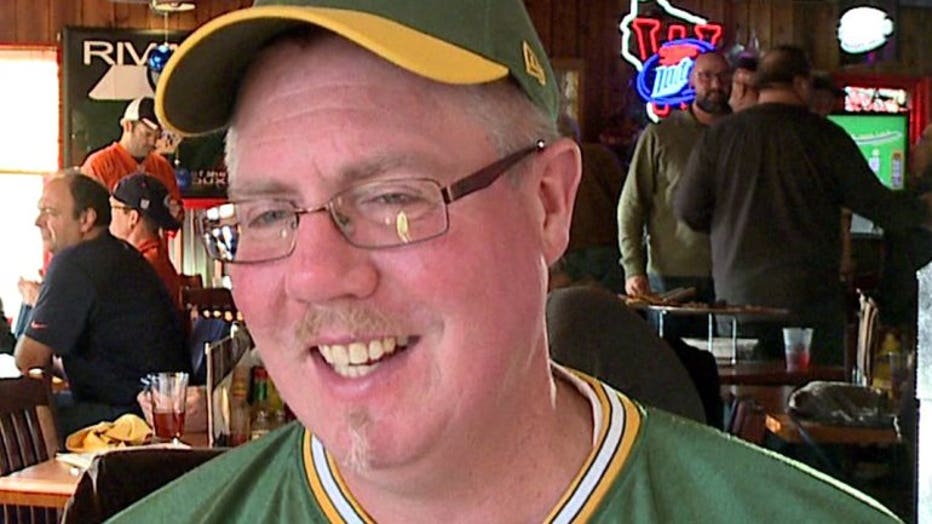 For Zeeveld, the hype didn't live up to the performance on the field by his team -- the Packers. Green Bay lost the game, 24-17, and the Bears clinched the NFC North Division. With a Minnesota Vikings win over the Miami Dolphins, the Packers were eliminated from the playoffs. 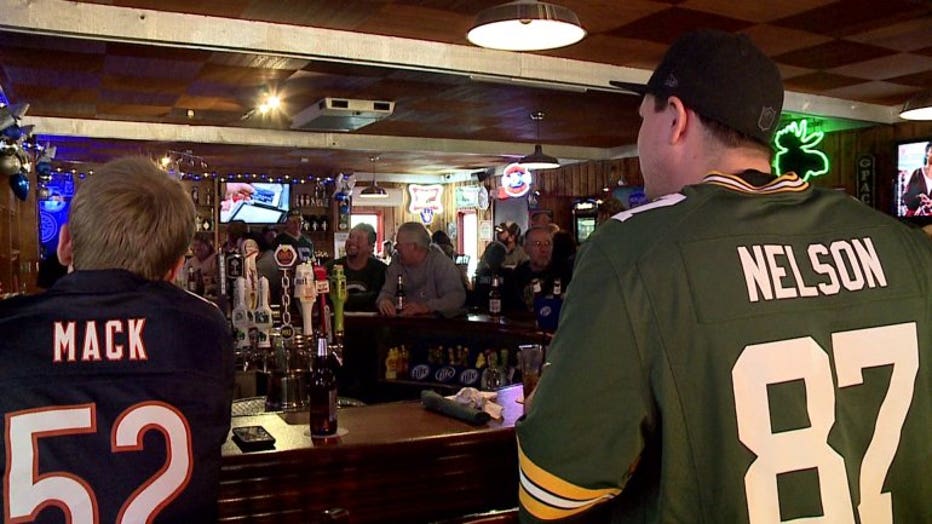 "So emotional! It totally sucks to be on the losing side of this thing!" said Zeeveld.

"The Packers fan is very... tail between his legs, and the rest of us are kind of digging into him and having fun. This is a fun rivalry. I really do enjoy it," said Arquilla.