NEW YORK — Mike Shildt of the St. Louis Cardinals has edged out Craig Counsell of the Milwaukee Brewers to win NL Manager of the Year.

Shildt earned the award in his first full season on the job. Counsell received more first-place votes in balloting by the Baseball Writers' Association of America revealed Tuesday night, but Shildt got more second-place votes and appeared on more ballots. 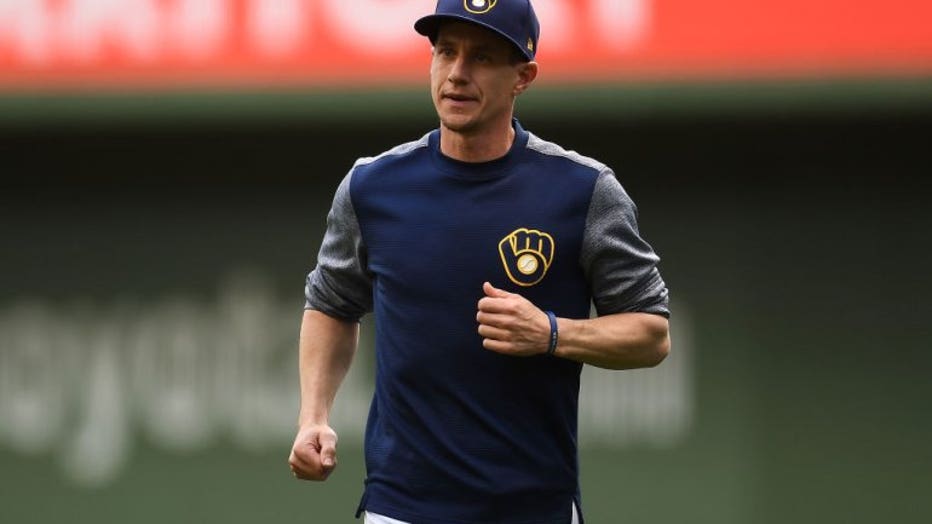 MILWAUKEE, WISCONSIN - MAY 05: Manager Craig Counsell #30 of the Milwaukee Brewers runs to the dugout during the sixth inning against the New York Mets at Miller Park on May 05, 2019 in Milwaukee, Wisconsin. (Photo by Stacy Revere/Getty Images)

Shildt teared up upon learning he'd won, saying he was already in an emotional place after his mother died last Wednesday.

Shildt replaced Mike Matheny as Cardinals manager during the 2018 season, and St. Louis has been among baseball's best teams since. The club won 91 games and the NL Central crown this year, ending the franchise's three-year postseason drought.

The 51-year-old Shildt became the first manager of the year who had never played pro ball at any level. Last week, the Cardinals gave him a contract extension through the 2022 season.

Minnesota Twins manager Rocco Baldelli won the AL prize in a tight ballot over Aaron Boone of the New York Yankees. Both received 13 first-place votes, but Baldelli got more second-place nods. The 38-year-old is the youngest to win the award and the eighth to take it in his first full season on the job.