Beyond the Game: Alex Rondorf

Beyond the Game: Alex Rondorf 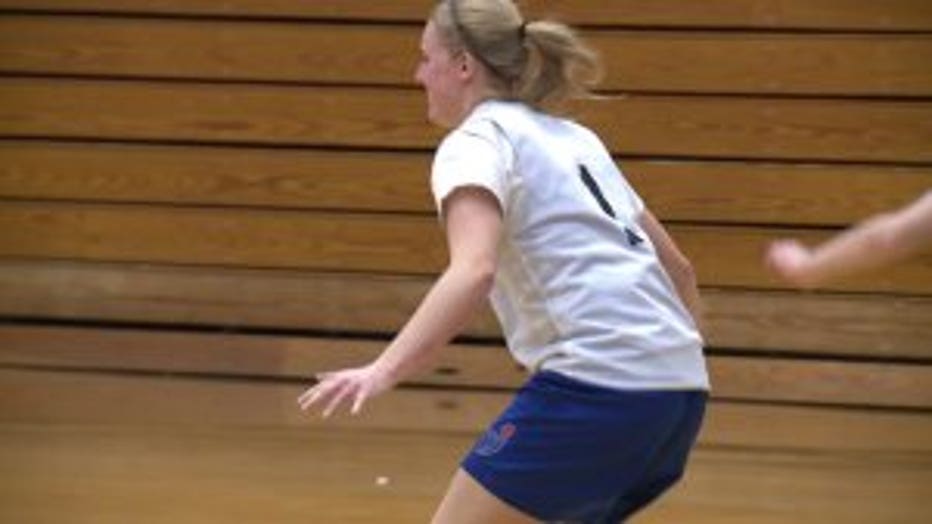 WEST BEND -- As the girls high school basketball season winds down, a star player in West Bend figures to face some talented opposition, but she's already stared down a tougher foe.

Alex Rondorf is months away from becoming a college basketball player at Michigan Tech.

"I'm pretty excited. I've always dreamed of it, I guess, and it's a great college. I couldn't be more excited. I'm a little nervous, I guess, but I'm also excited and ready for the challenge," she said. 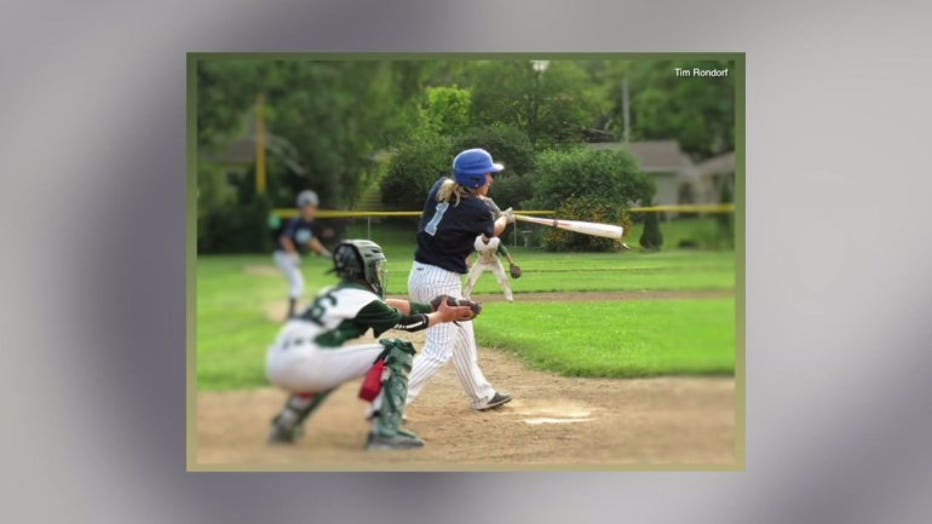 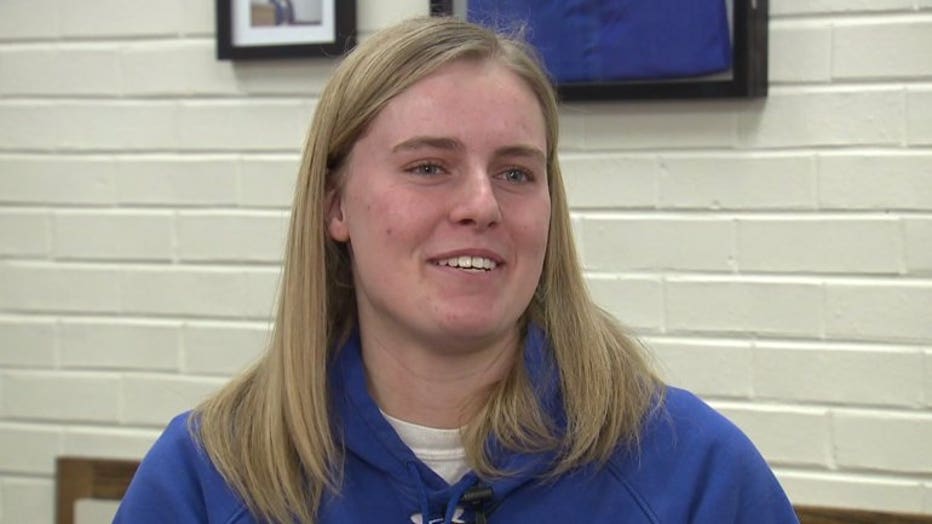 Being excited and ready for a challenge has fit for Rondorf before as well. Growing up, pick the team, boys or girls, and she was usually one of the best players. When she got to West Bend West High School, she played baseball, a boys' sport, for her first two years.

"I would always hear comments, like when I was pitching especially, 'don't get struck out by a girl,' and I'd strike him out. They would give him, their team would be all over him, but I guess it was kind of cool," she said. 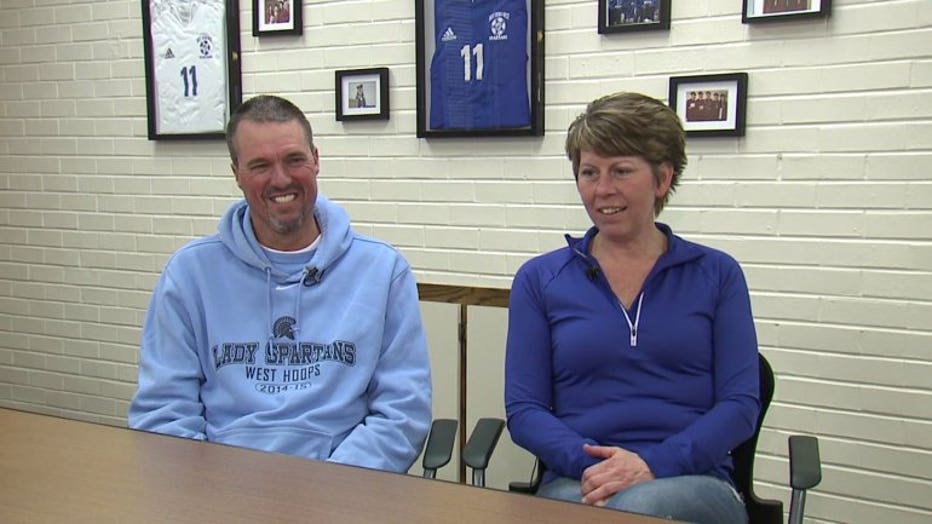 "It was awesome. It was just fun to hear all the background chitter chatter. 'That's a girl out there.' I'd turn around -- 'yes, that's a girl,'" Amy Rondorf, Alex's mother said.

"The over-exercising -- we saw it. She'd come home and go to her room right away and start exercising, and we knew the eating part wasn't happening as well. I remember making a meal for her and maybe it was my meal, but she didn't want to eat it, and she cried. She cried when it was in front of her. She couldn't make herself -- she literally couldn't make herself eat that food. I knew that was it. That was the final straw," Amy Rondorf said. 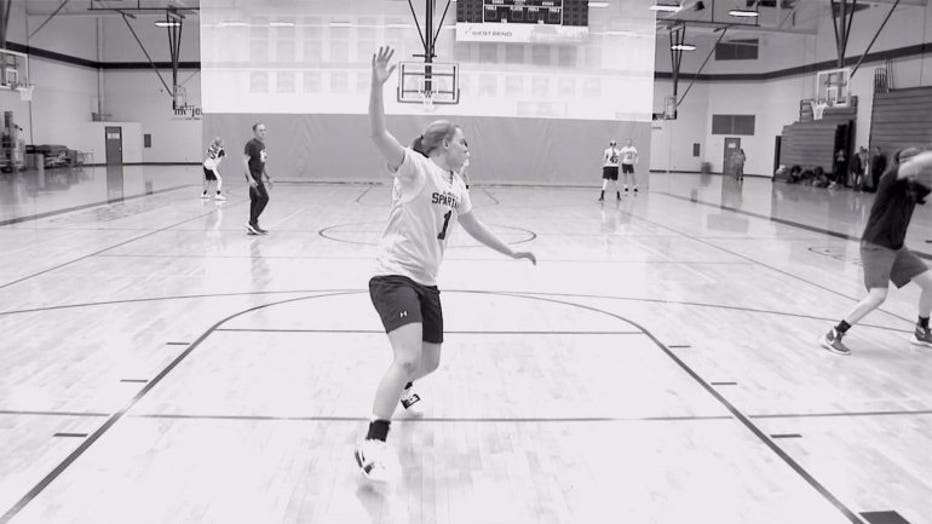 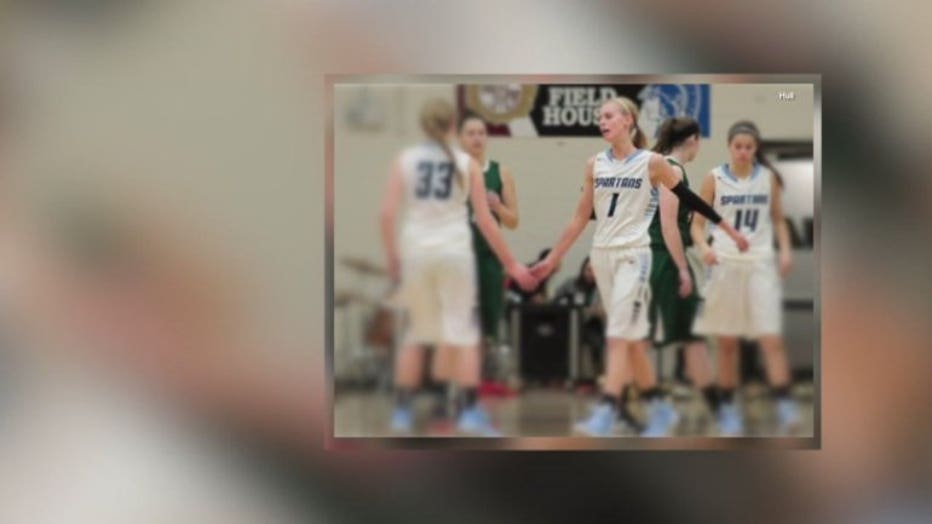 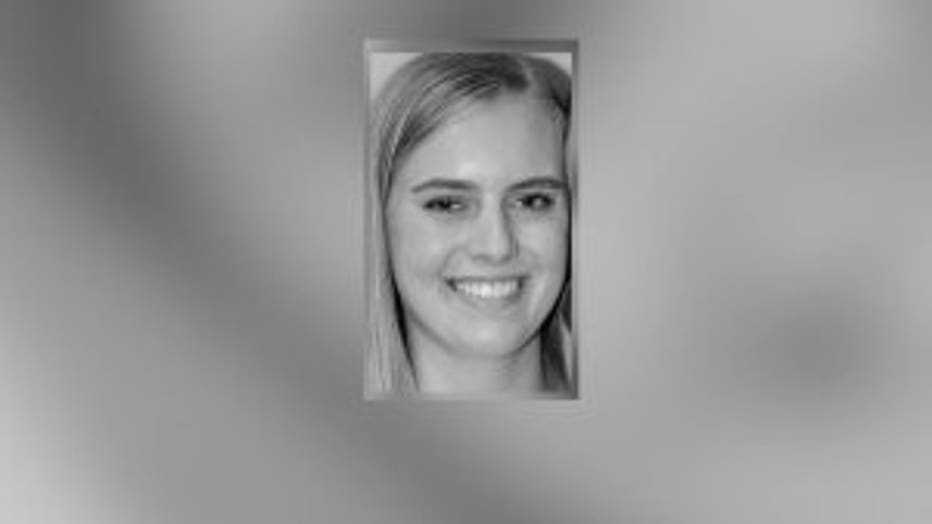 Driven to have as little body fat as possible in order to excel in sports, Alex Rondorf was diagnosed with anorexia. She had to be admitted to Rogers Memorial Hospital during eighth grade.

"It was hard. Just feeling helpless because you don't know how to help, and having to take your daughter to a hospital and leave her was very hard, but she got better," Amy Rondorf said.

Rogers is one of the top facilities in the country to provide treatment for this type of disease. Even so, Alex Rondorf had to be readmitted during her freshman year. 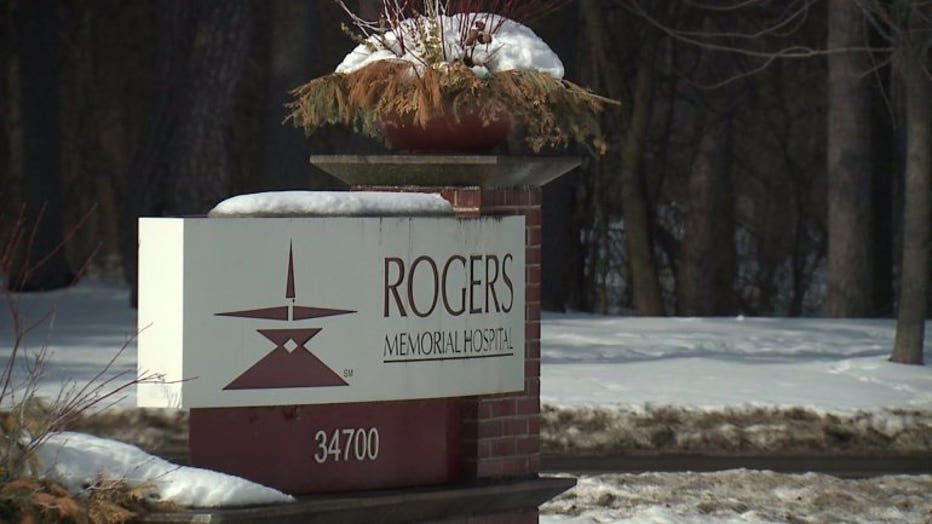 Eventually, Rondorf came to realize she wasn't letting anybody down. She had a disease. She is insistent that anyone in a similar situation should seek professional assistance.

"You're not going to probably want to get help right away, but once you make that step, life is so much better. There's light at the end of the tunnel, I guess," Alex Rondorf said. 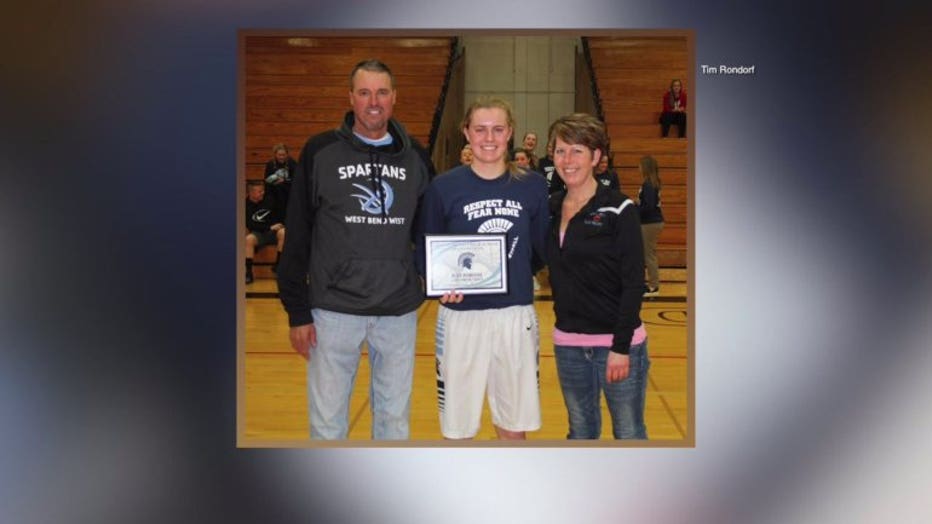 "I just want her to go and have fun. I'm so excited for her. I really am," Amy Rondorf said.