SHOREWOOD -- Bring it on boys! That's what one Shorewood Middle School girl is saying. She's playing offense, defense and special teams for her youth football team that's all boys. But this is something she might have been born to do. 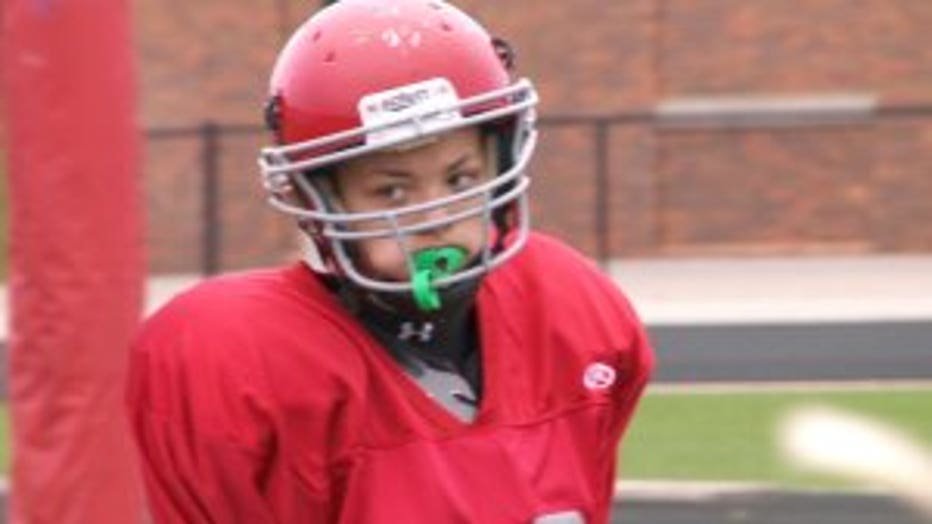 Football is usually seen as a game for boys and men. But Shorewood eighth grader, Sabina Lofton, is changing all that.

This is actually Sabina's third season of playing with the boys.

Sabina is a defensive tackle, an offensive guard, and also the long snapper. All positions where you hit and get hit. 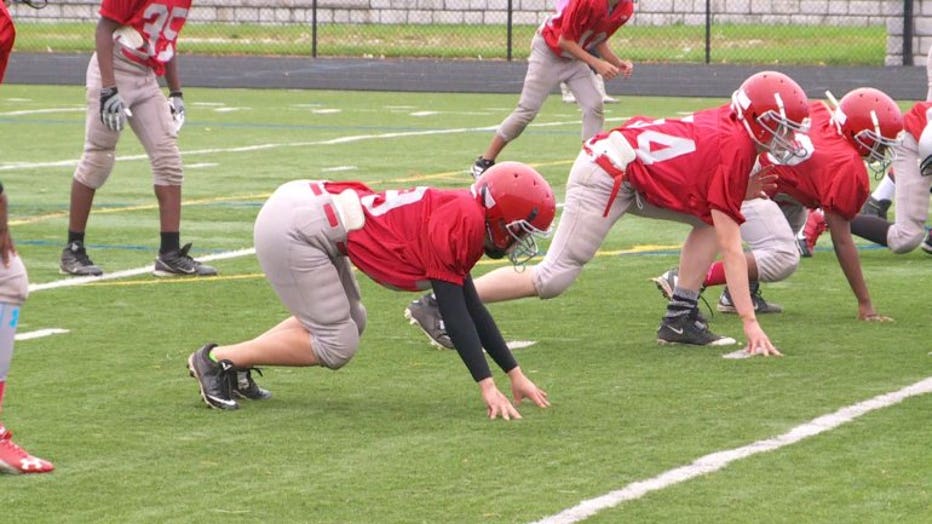 "I just kind of do my job, do what the coaches tell me to do, I don't really mind that much because it's football, that's how you play," said Lofton. 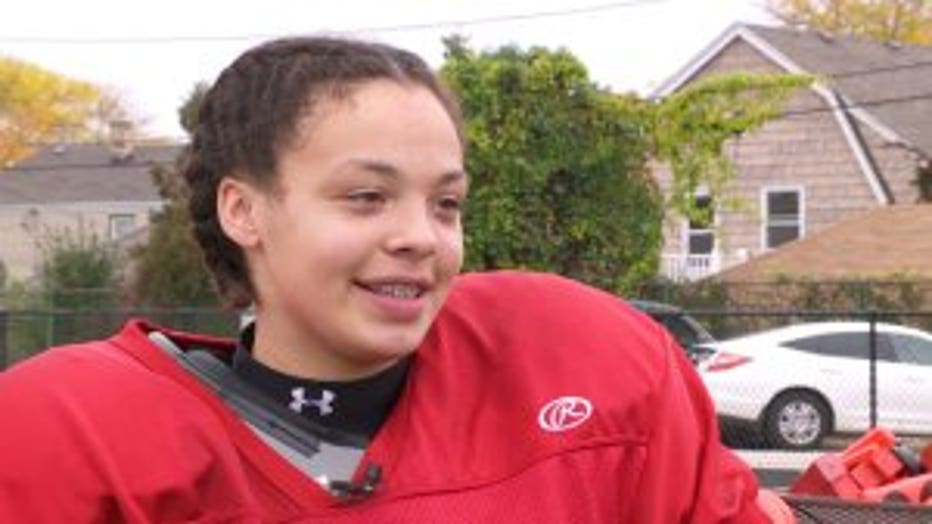 Her family was a big reason for her decision to play football.

"My brothers and my dad, they've always played and this is the sport they taught me and why don't I try it and I ended up loving it," Lofton said.

Her dad, Darrell Lofton, has plenty of coaching experience, both male and females. 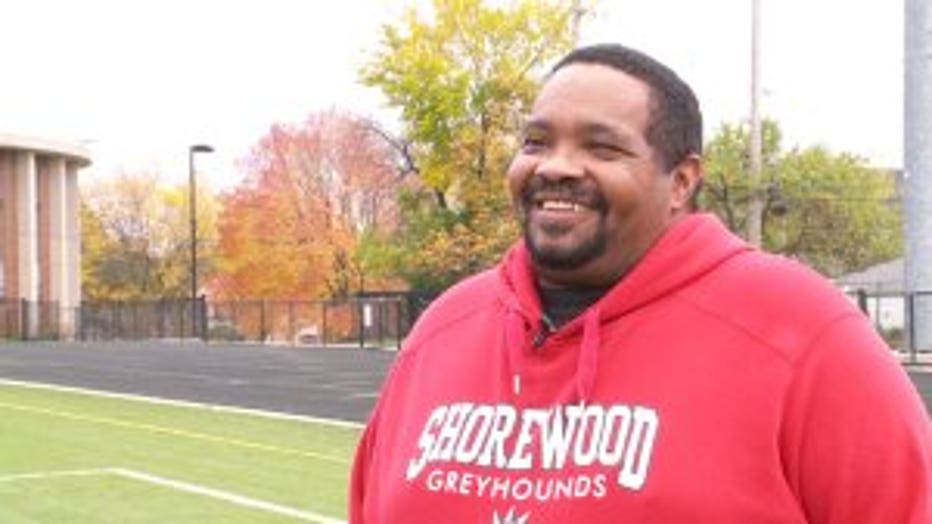 But even with his experience, letting his daughter battle in the trenches with boys, wasn't an easy decision -- especially for mom.

"Obviously as parents we worry football is rough, but I convinced my wife that as long as I was involved and coaching her and teaching her the right way to tackle, the right way to hit to avoid concussions, that she'd be OK," said Darrell.

And she's been more than OK. This year, Sabina was named a captain of her middle school team. Something Coach John Curran say she's earned. 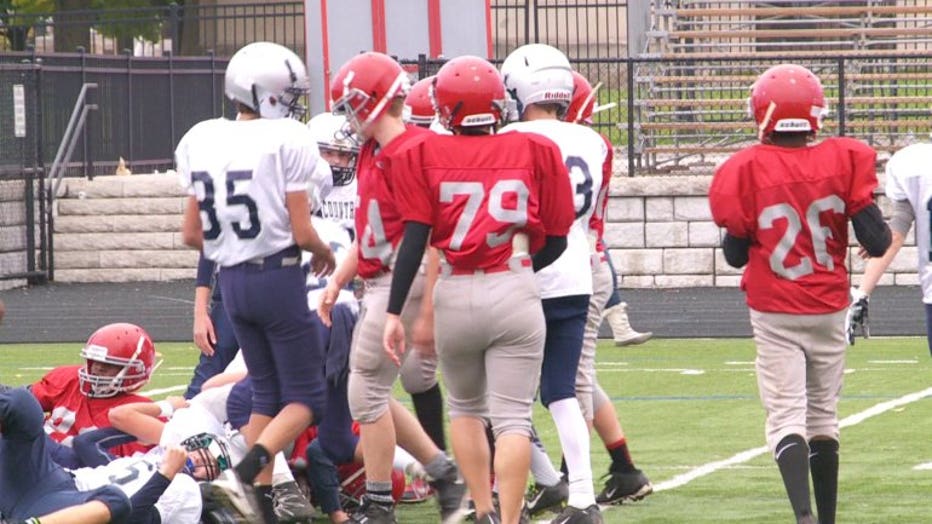 "She's someone who had to do a lot of different things for us, and then as time went on we relied on her to be a leader and be our best blocker, our most reliable blocker on the line," said John Curran, Shorewood/Messmer youth football coach. 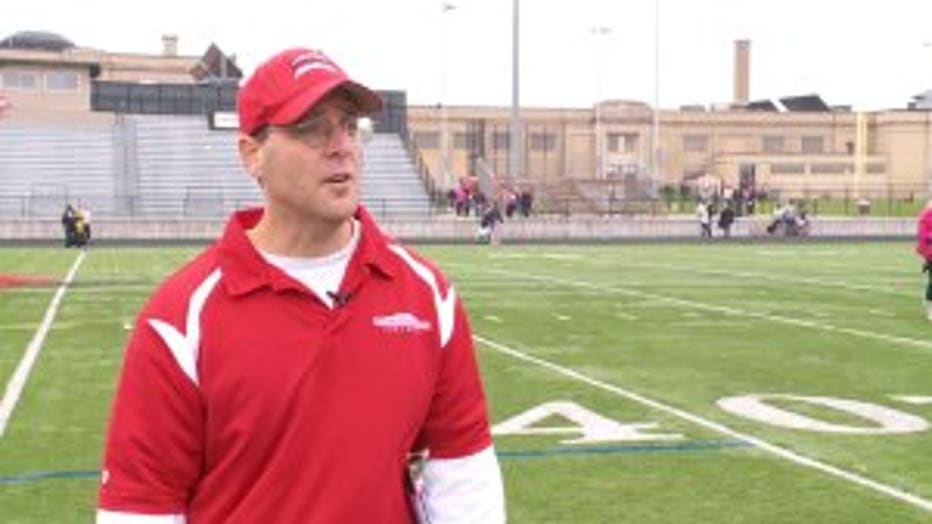 Sabina isn't just the only girl on her team, there are only boys in her league! But her family and coaches say that's never been a problem.

"I think once they said, OK, she can hit just as hard, she can run just as fast and she can do all the same things we can do, and she's helping the team and then she became part of the team at that point," Darrell said.

Sabina has tried to recruit some her girlfriends to play, but that has been unsuccessful.

"Some of them were like we have other sports we like, and no I could never do that," Sabina said. 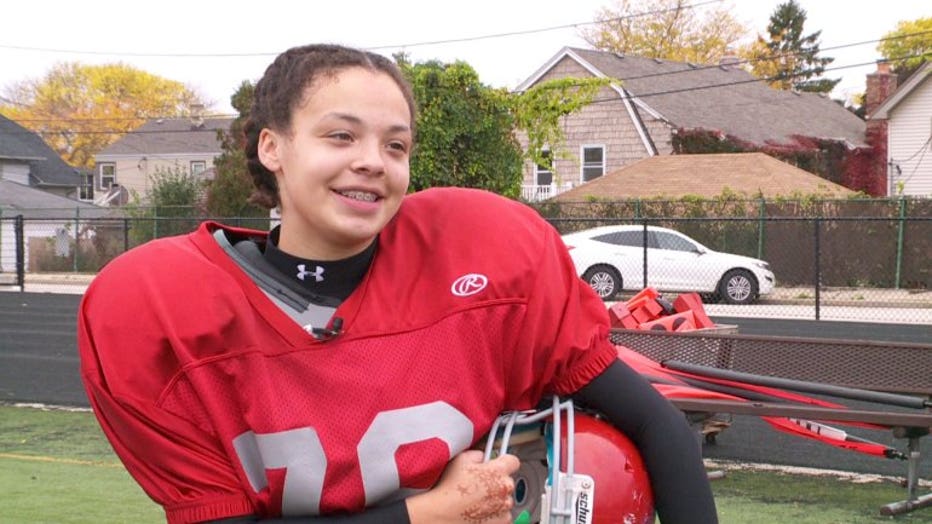 
So could we be seeing Sabina making blocks and tackles at the prep level next year?

"I'm kind of still deciding if I'll play high school or not, I kind of want to but it will be a little different," said Sabina.

Whatever she decides, she has the support of her family.

"We want to encourage all of our kids to do whatever they want to do as long as they are willing to do it well and give everything they can to it then so be it," said Darrell. 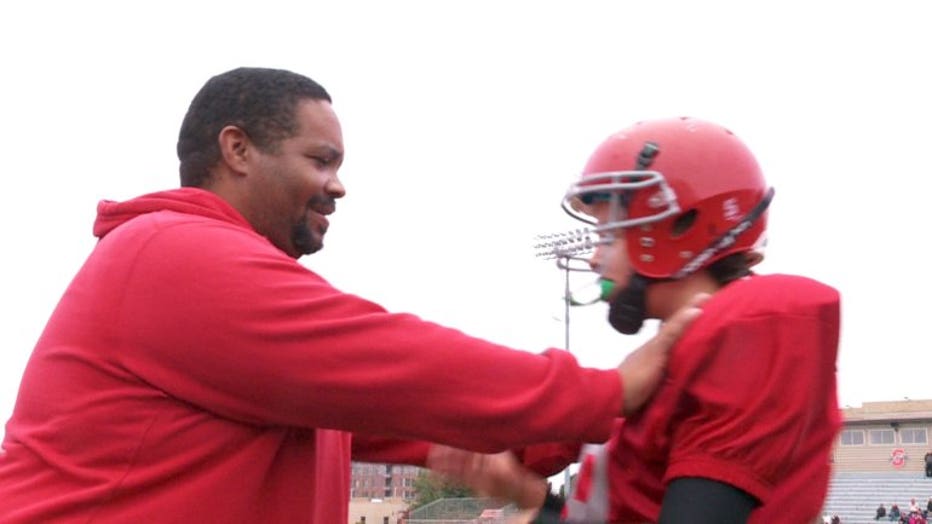 Sabina also plays basketball, volleyball and wants to do track in the spring. If she doesn't play football next year in high school, her dad she she has shown some interest in rugby -- another sport with plenty of contact.