Diego Serraino, Alex Smook and Ryan Kopecky from the select premium Muskego Storm baseball team came up with the idea during the pandemic.

MUSKEGO, Wis. - The coronavirus pandemic shut down many sports at all levels of competition, including several youth baseball teams in southeastern Wisconsin, but in Muskego, several baseball players were able to take back their summer.

A lot in a suburban Muskego neighborhood is no ordinary wiffle ball field. It's home to the new Wisco Wiffle league. 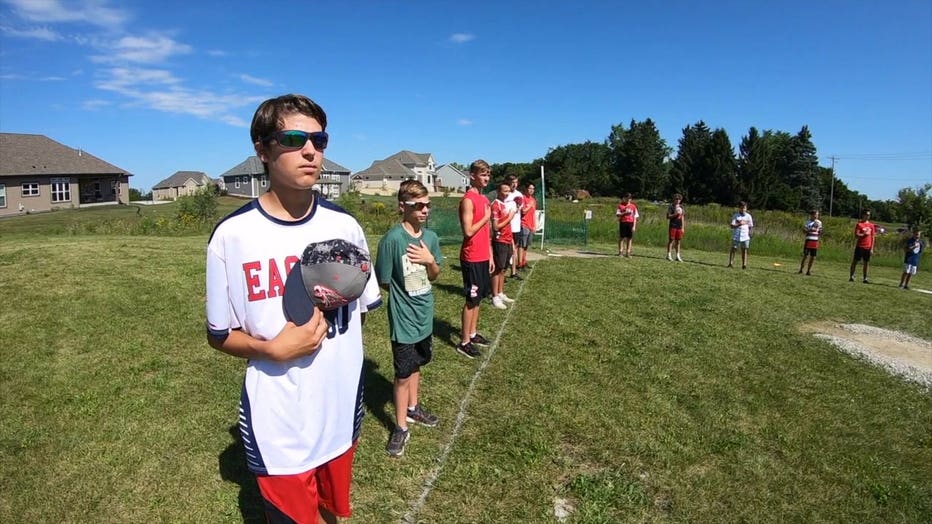 "Due to COVID, their season got shortened, and they took at it," said Joe Serraino.

Diego Serraino, Alex Smook and Ryan Kopecky from the select premium Muskego Storm baseball team came up with the idea themselves.

"We wanted something to do," said Smook. "Have fun with friends."

The idea started in March, so the boys bided their time, drew up a design for the wiffle ball field and in mid-to-late June, saw that dream become a reality. 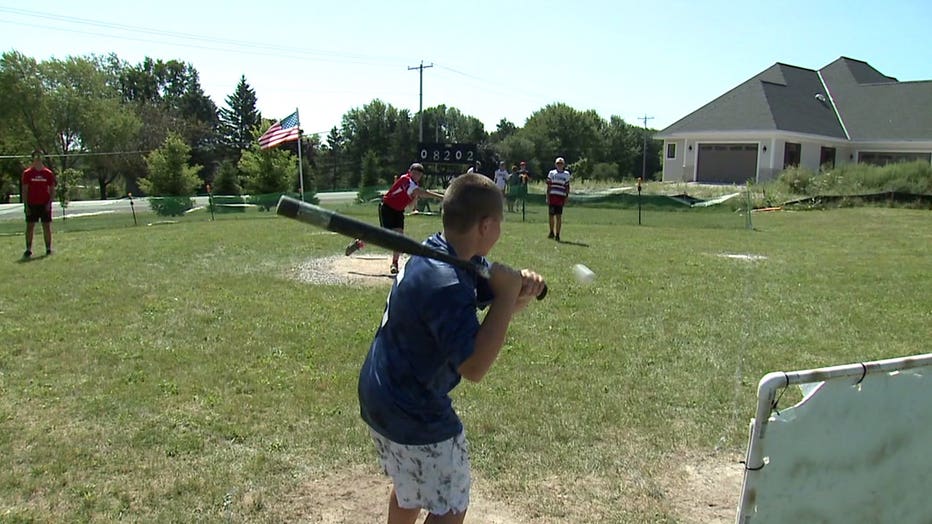 "Well, we actually watched people on youtube, and made it happen," said Diego Serraino.

They did everything themselves. All the bases were measured out. There’s a backstop that acts like a catcher, and PVC piping was used to help create a strike zone -- all built in just a few days.

"We got like, a fence, and it all kind of started from there," said Kopecky. 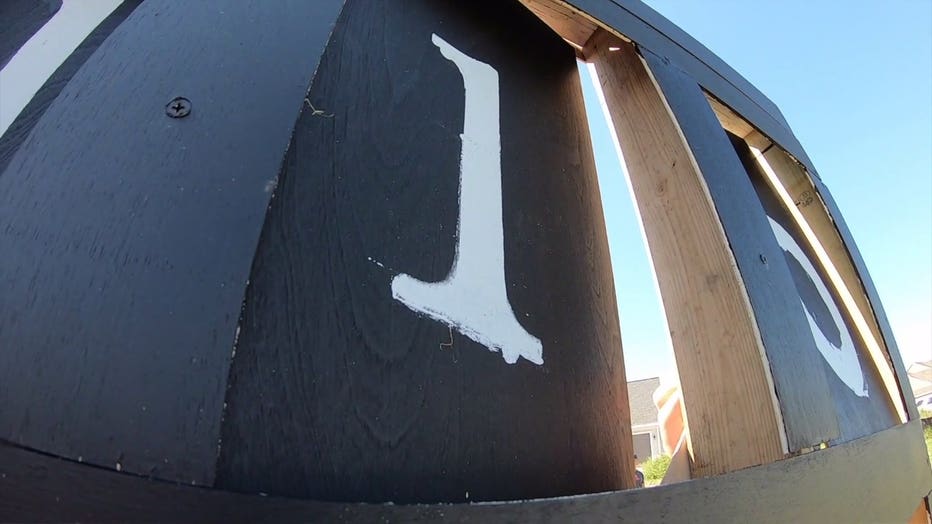 FOX6 was even there when the boys installed this homemade scoreboard. From there, the boys decided to start a whole new league called Wisco Wiffle, and now, they needed players.

"We talked to some other teams locally, got a bunch of friends together," said Diego Serraino.

Word quickly spread around the Muskego community, and now, there’s over 20 boys from ages 8-15 who play on 10 teams. 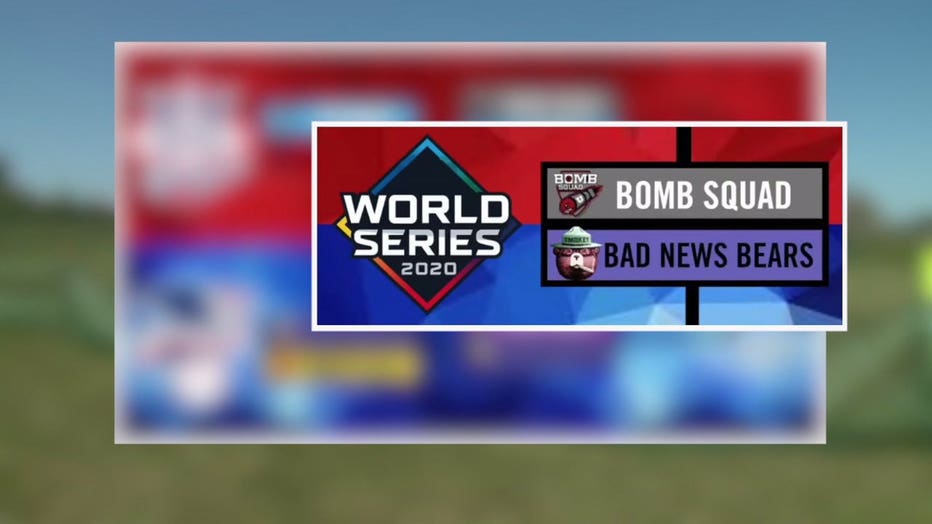 Because of the pandemic, there are only three kids on one team, which allows them to practice social distancing. They also play three innings per game.

"We play each team twice -- the best two teams who make it," said Diego Serraino.

There’s a play-by-play and color analyst, and the boys also film their games and broadcast them on their various social media platforms like YouTube, Instagram and TikTok. 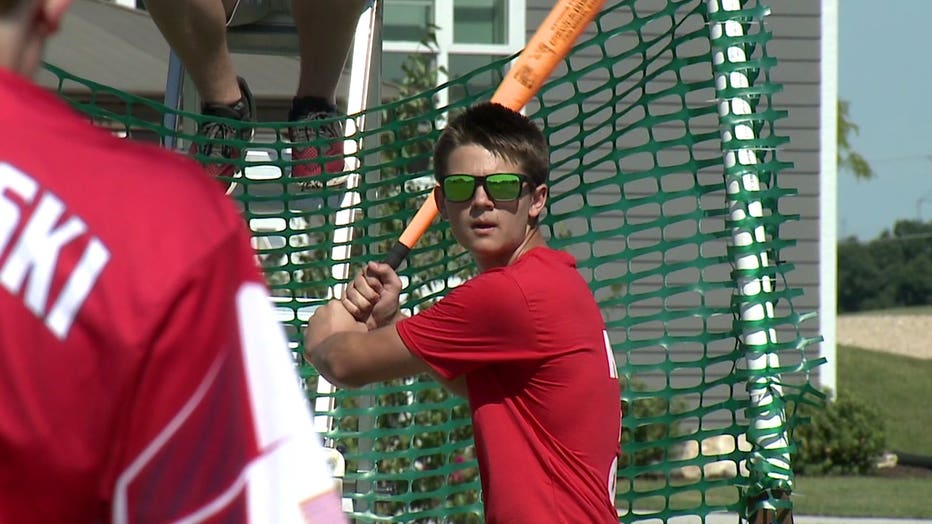 "It’s more fun having people, have a feel for the league," said Smook.

These Muskego boys took back their summer, and now, with school in session, they’re hoping to keep the wiffle ball field up and running for themselves and their community until at least late fall.