GREEN BAY -- There's a Green Bay Packers rookie who was very accustomed to being the big man on campus both in high school and college. Now, he's focused on just being a man on Green Bay's roster.

Having pushed hard since being drafted by the Packers in April, Ty Summers said he was looking forward to a summer break, with no structured football activities until training camp in late July. 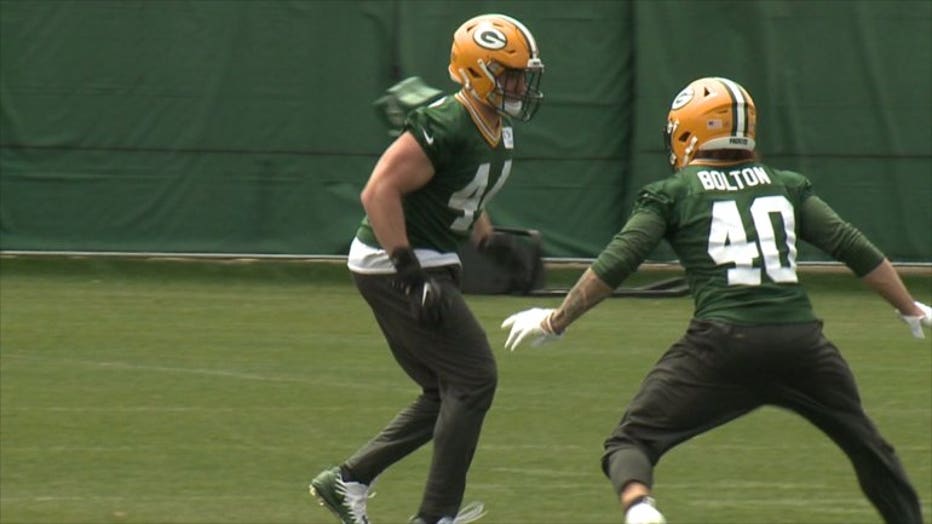 "It's going to be good. It's going to be really good for the body, as well as for the mind, to really just recoup and get ready for a long season, because I've never experienced it yet -- obviously being a rookie -- but it's a lot longer than college," said Summers. "This month off is going to be nice to get my mind right and get ready to work."

It is fair to say that Kirk Olivadotti, the inside linebackers coach for the Green Bay Packers, already put Summers' mind to work.

"I feel like the coach, K.O., uses every type of platform, whether it's going through an iPad, watching film, drawing on the board, so there's a way to impact each player individually, because we all learn differently," said Summers.

Summers was dubbed "Captain America" at Texas Christian University, where he was a tackling machine, racking up more than 300 in his career with the Horned Frogs. Making that even more impressive, Summers had been a quarterback in high school. He was the guy who controlled the game.

His profile is quite a bit lower at present. 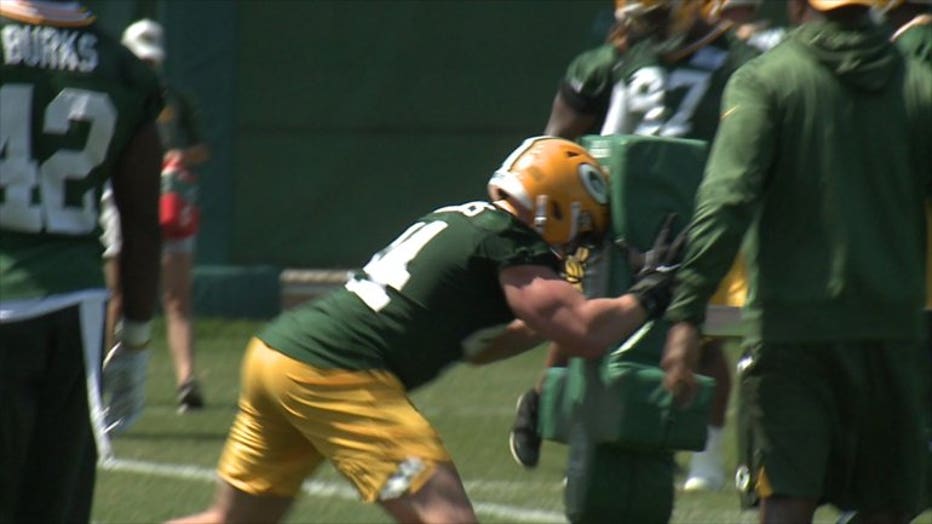 "Right now, I'm just trying to do everything I can to learn my role and execute to perfection in order to do my 1/11th to stop the offense and help us win some ballgames," Summers said.

Summers said he gets that he'll never join the Packers quarterback pantheon -- Bart Starr, Brett Favre, Aaron Rodgers -- but he thinks about that quarterback position on occasion.

"I think about it on occasion when I'm like, 'Man, I just want to score a touchdown,' but there's a way to do that on defense, too," Summers said.

A Lambeau Leap might be somewhere in the future for Summers, but in the near term, he'll settle for getting a leg up on making the roster.

Summers was the 226th overall pick in the 2019 NFL Draft. He said he knows he will have to work hard just to get his foot in the door with the Packers. He stressed that he is ready to give it his best shot. 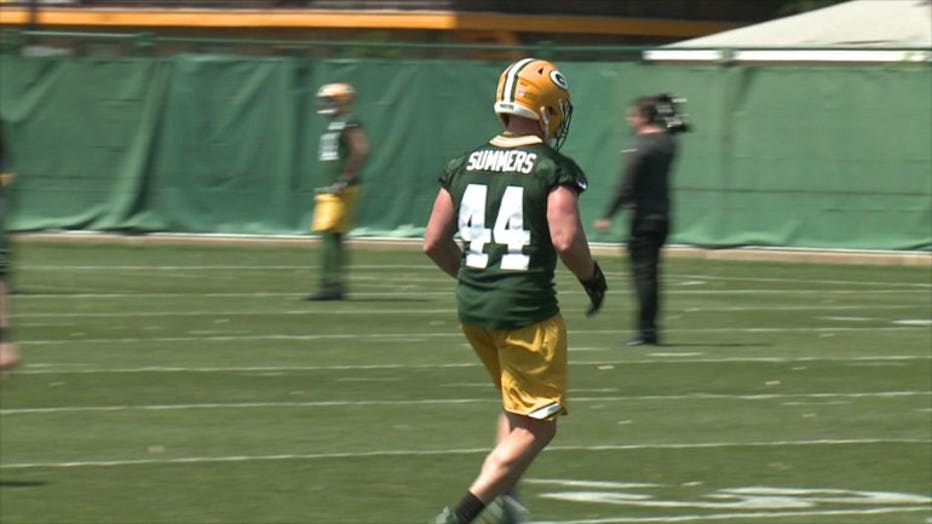