Packers quarterback Aaron Rodgers, as an unvaccinated player, would have been subject to daily COVID-19 testing, part of league protocols.

Rodgers, as an unvaccinated player, would have been subject to daily COVID-19 testing. He could be fined if found in violation of certain protocols.

According to an NFL.com report, Rodgers had previously sought but was denied an exemption from the NFL Players Association's COVID-19 protocols. That report read: "Rodgers received homeopathic treatment from his personal doctor to raise his antibody levels."

"He's had other natural treatments apparently reported in the media over the years for other injuries, and so on, so I think he's a natural-minded person," said Curry Chaudoir, a licensed acupuncturist with Acupuncture & Holistic Health Associates in Glendale who has a degree in oriental medicine.

"This is not stuff people do at home. I'm not telling anyone to do this at home. You want to work with a licensed health care professional and do it right." 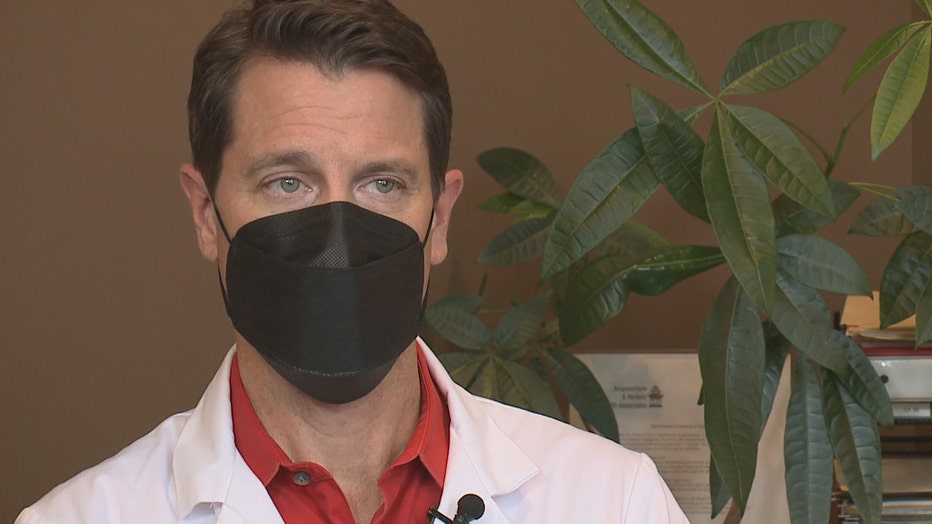 "He was probably doing something that would trigger the body's immune response with homeopathy," Chaudoir said. "You work with someone who knows what they are doing, and there is obviously no guarantee."

The National Institutes of Health say, as of yet, there is no proof that alternative remedies can prevent COVID-19.

Rodgers' positive test result leads to questions about the status of other team members. During a media conference Wednesday, head coach Matt LaFleur was asked about a Halloween party where Rodgers and other players – including second-team quarterback Jordan Love – were pictured.

"I don't know who was there, where it was, or anything about it," LaFleur said. 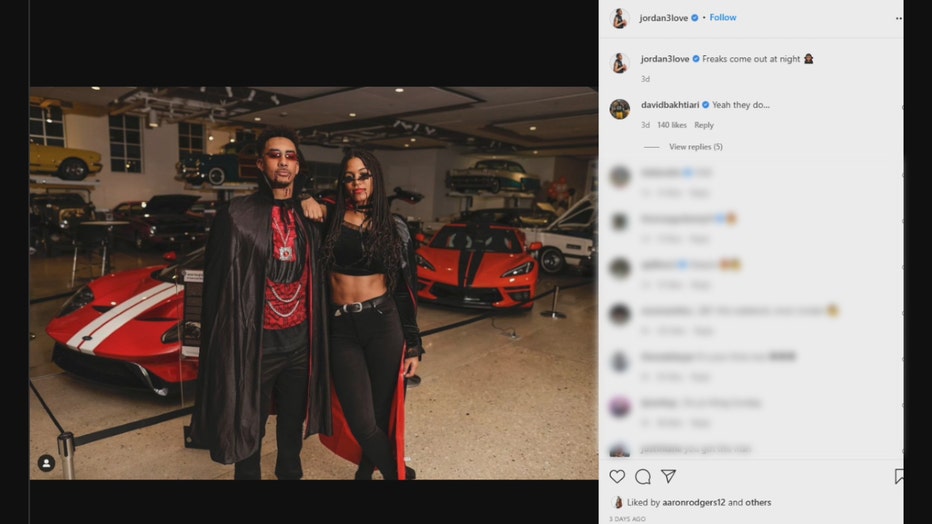 "The primary responsibility for enforcement of the COVID Protocols within Club facilities rests with each Club. Failure to properly enforce the protocols has resulted in discipline being assessed against individual Clubs in the past. The league is aware of the current situation in Green Bay and will be reviewing with the Packers."

Aaron Rodgers in COVID protocol, will not play against Chiefs

Green Bay Packers quarterback Aaron Rodgers has tested positive for COVID-19 and is out for Sunday’s game against the Kansas City Chiefs, Head Coach Matt LaFleur confirmed on Wednesday, Nov. 3.