TAMPA, Fla. - The Green Bay Packers travel to Florida to take on the Tampa Bay Buccaneers this Sunday, Oct. 18. It's a game you can see only on FOX6 -- kickoff is set for 3:25 p.m. 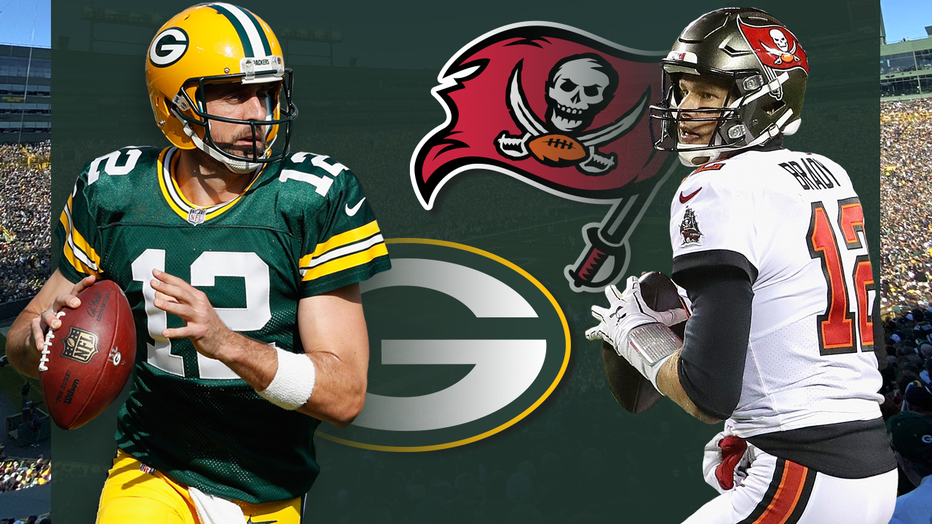 According to Packers.com, the teams last played in 2017, a 26-20 overtime victory by Green Bay in Week 13. The Packers have won each of the last three matchups.

Sunday's matchup will be only the third time that Aaron Rodgers and Tom Brady have faced off as starting quarterbacks. The first meeting took place in 2014 in Green Bay, with Rodgers and the Packers defeating the Brady-led Patriots, 26-21. Rodgers completed 24 of 38 passes for 368 yards, two touchdowns, zero interceptions and a
passer rating of 112.6 while Brady finished with a rating of 102.5 after completing 22 of 35 passes for 245 yards with two TDs and zero INTs. 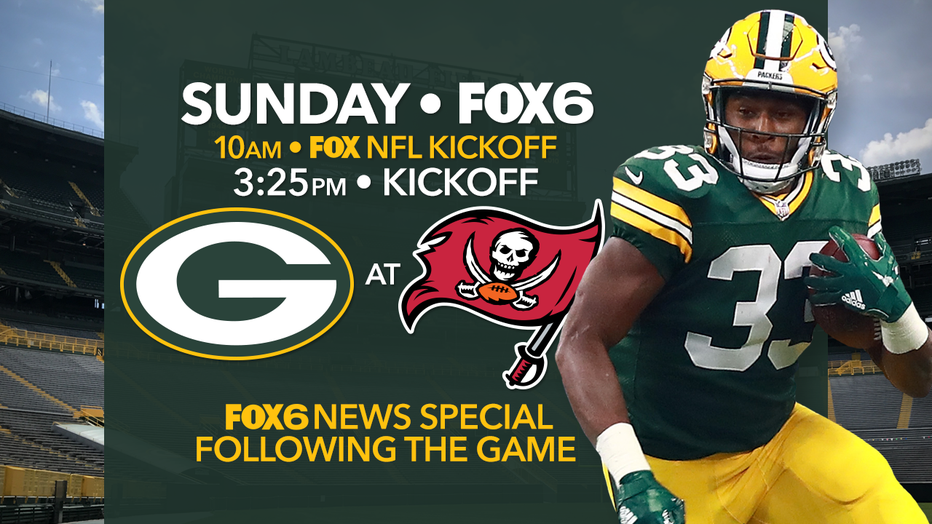 Again, kickoff for this marquis matchup is set for 3:25 p.m. on FOX6. Stick around for a FOX6 News Special following the game.

FOX6's Lily Zhao went one-on-one with fox sports rules analyst Mike Pereira to get more insight on the production of this primetime game.