GREEN BAY -- Jordy Nelson is one of the greatest receivers to ever put on a Green Bay Packers uniform. He played nine seasons with the Packers before one with the Raiders. On March 27, Nelson announced his retirement from the NFL after 11 seasons. On Aug. 4, he signed a one-day contract to retire as a Green Bay Packers player.  On Aug. 6, he addressed the media in Green Bay as he officially retired as a Packers player. Three months later, FOX6's Kaitlin Sharkey sat down with #87 Tuesday, Nov. 5 to talk about what he's been up to since then. 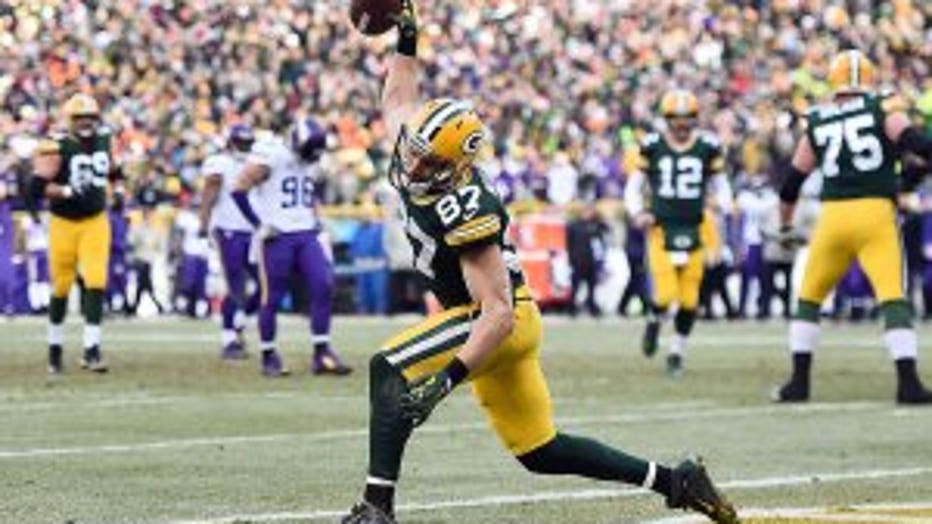 FOX6's Kaitlin Sharkey: "Throughout your career, every time you hit an accomplishment or set a record, you said you weren't really thinking about it because you were in the season."

"Dang, you remembered that," said Nelson.

FOX6's Kaitlin Sharkey: "You were in the midst of the season, so there's not a lot of reflection going on, but now, I can finally ask you, what has it been like to kind of hit those milestones and have it sink in -- the career that you've had?"

"A little bit," said Nelson. "It's crazy to think, honestly, and I don't, it's hard to explain, but it's just crazy to think that we were here for 10 years, had those accomplishments, and being amongst those names in Packers history that win a Super Bowl so, you know, you always, you know, you left your mark on the organization in that aspect. One of the ones, I suppose, is, Randall and I were the first duo in NFL history to have over 1,200 yards and double-digit touchdowns in a season, so like, when you start saying, 'First in the NFL,' you're among some, obviously, rare company yourselves, and a long history of it, so those things are cool to look back on and know that you'll always be a part of it and it was fun, and we enjoyed every moment." 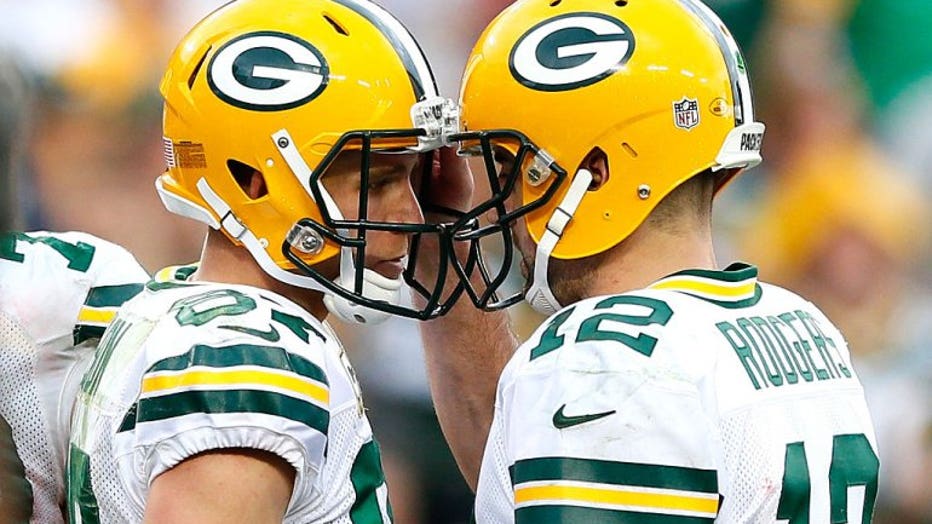 FOX6's Kaitlin Sharkey: "A couple of your former teammates, Charles Woodson, Al Harris, are set to go into the Packers Hall of Fame come April. What do you remember about playing with them?" 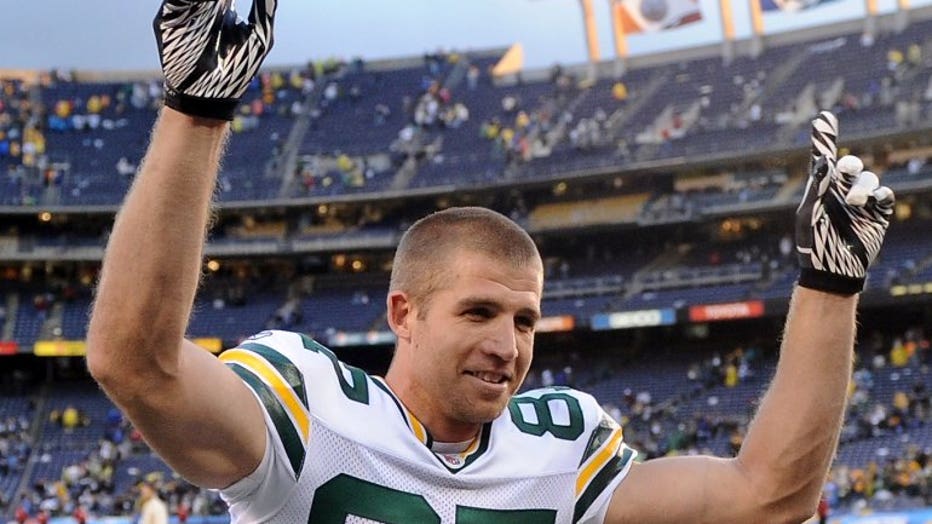 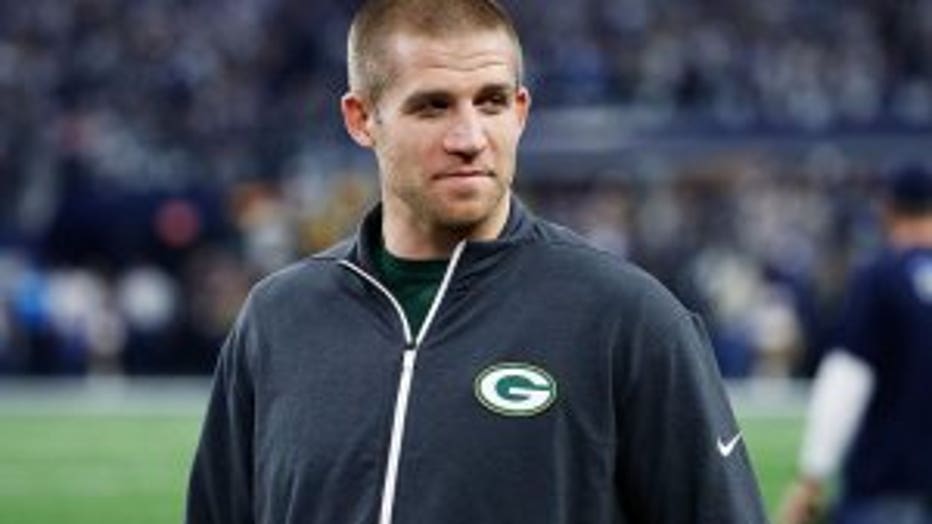 FOX6's Kaitlin Sharkey: "Because there are so many new faces in Green Bay with the coaching, with the players, how does it feel to be one of those names that's just synonymous with Green Bay football right now?"

"I don't know," said Nelson. "I mean, it's still surreal. I mean, it doesn't make sense. We were, I was with my wife down in Dallas at the Cowboys game, and I mean, we're so naive. We're going in with Randall's wife down on the Dallas side, and we had to go to will call on the Packers side to get the sideline passes, and all of a sudden, I take off, walking out in broad daylight, you know? You can't really hide, and, 'Oh, crud, a bunch of Packers people here.' Didn't really put two and two together when we stepped off the bus, so, but yeah, so it's, you know, we just live life, and you run into them, it's great. It's a cool feeling. You definitely appreciate it."