DENVER -- Fans of the Milwaukee Brewers made their presence known on Sunday, Oct. 7 at Coors Field during the third game of the NLDS vs. the Colorado Rockies. Denver is very much a transplant city, and FOX6 News tracked down plenty of Milwaukee fans in the Mile High City -- including one couple that actively chose not to attend Sunday's game.

Wally's Wisconsin Tavern in Denver serves as a safe haven for the green and gold. 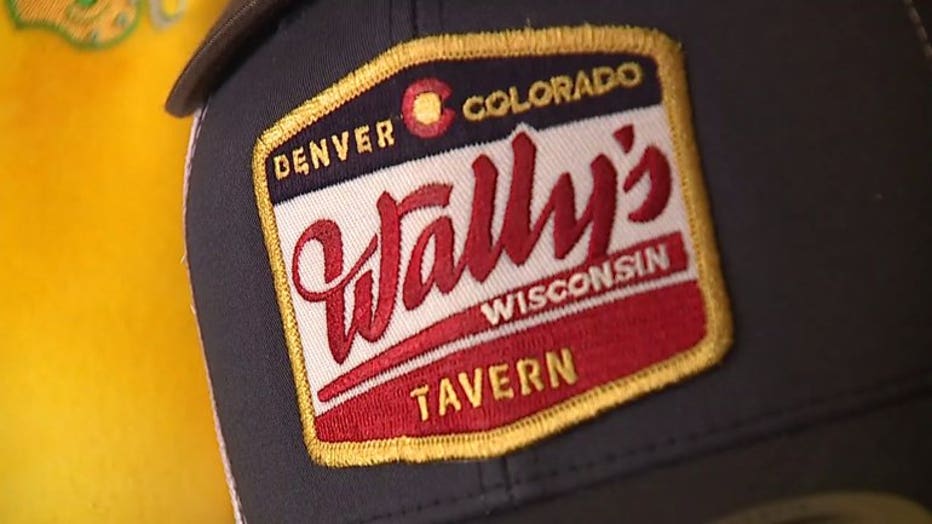 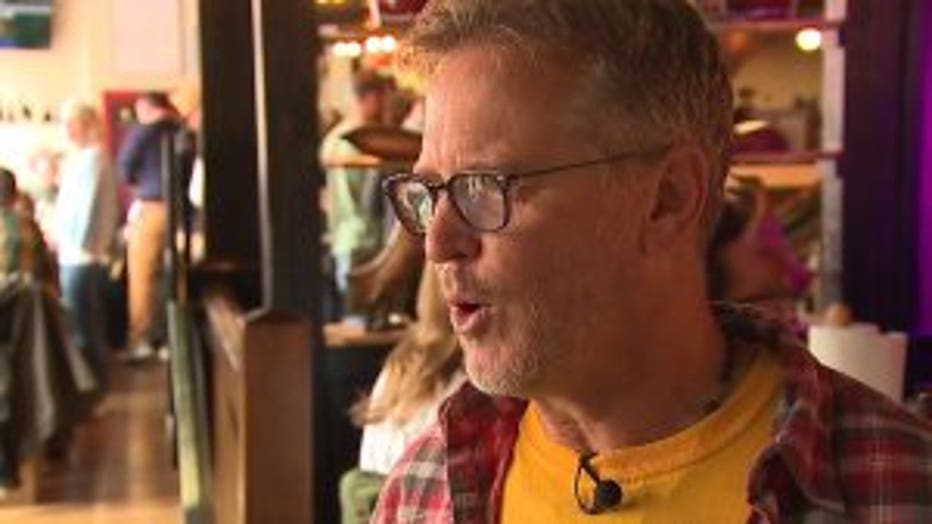 "Every Packers' game, we average between 200 and 300 people show up," said James Weimann, owner.

On Sunday day, the Packers were just the pregame entertainment for the Crew.

"This year, the Brewers' base, it's been growing and growing," said Weimann.

Weimann, a Sheboygan native, opened Wally's in honor of his dad -- offering Wisconsinites a little taste of home.

"That's my parents wedding picture back there," said Weimann. 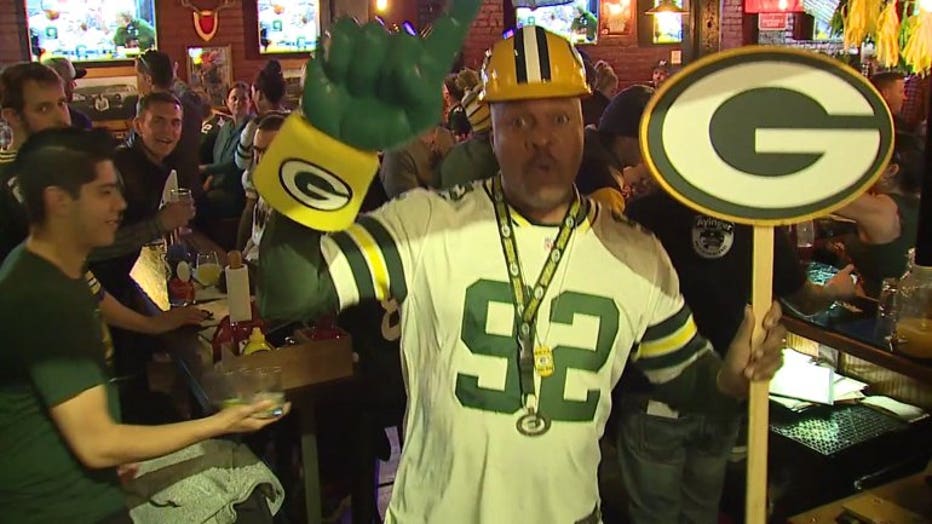 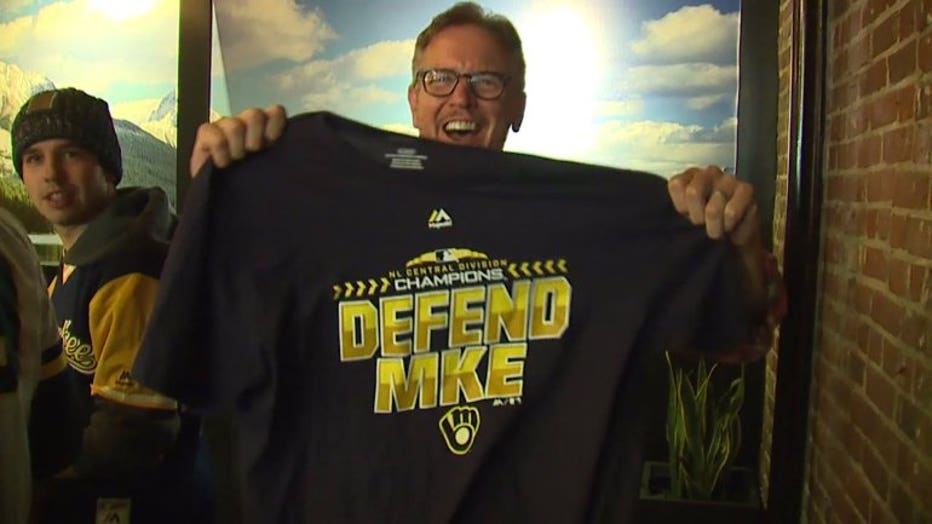 "The cheese curds are spot on. You can get some Lakefront beer," said Katelyn and Matt Blair. 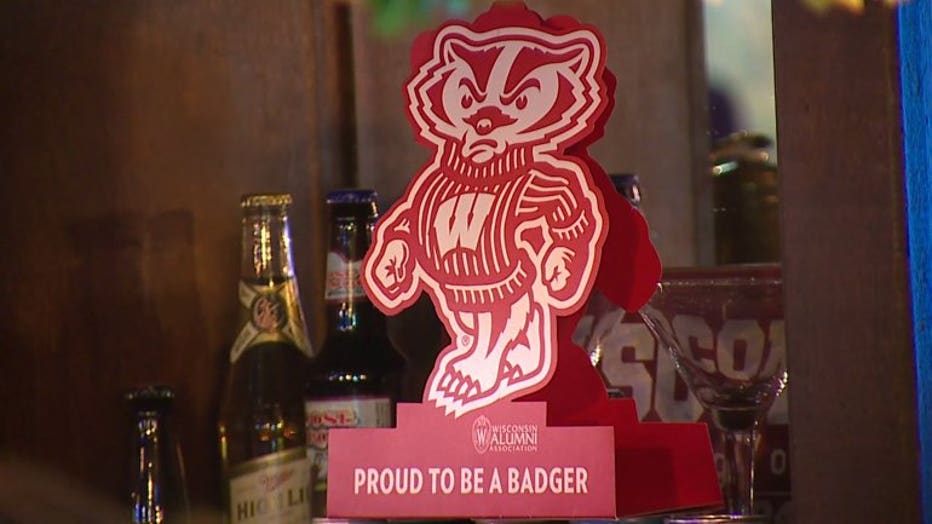 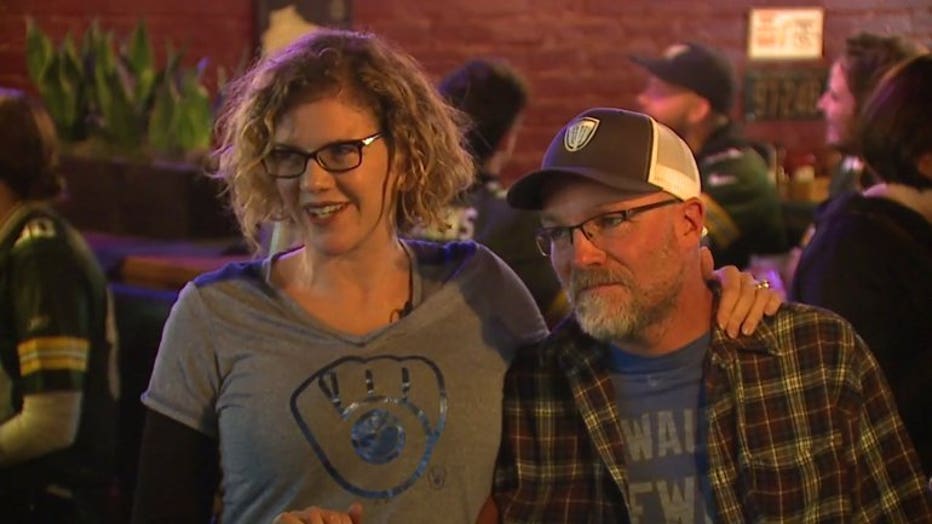 "We're not going to the game today because my husband has a superstition," said Nicole Raffensperger of Mequon.

Nicole and Kurt Raffensperger were in Denver for their 10th wedding anniversary.

They continued to celebrate from those same two seats at the end of the bar. 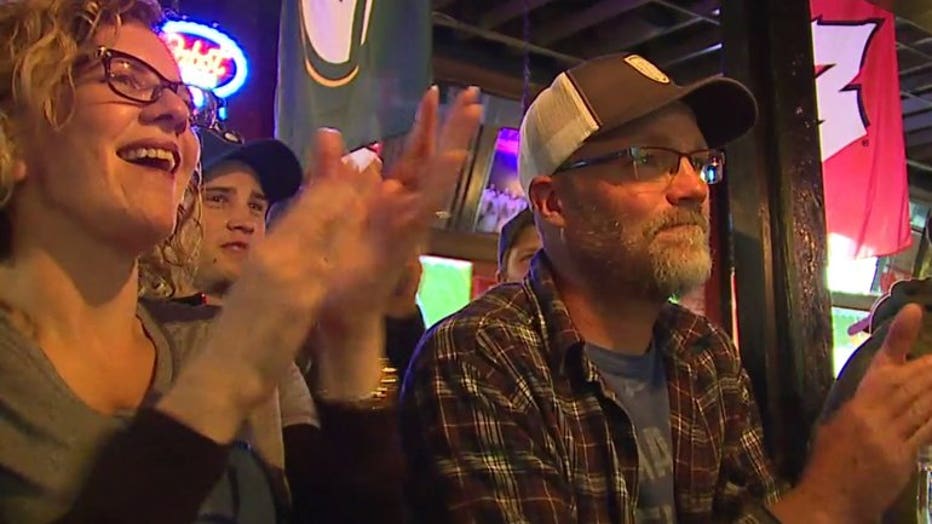 "I tried to convince him to go to the game, but I would rather not jinx it and hopefully bring them a win," said Nicole Raffensperger.

That ended up being a smart move -- with the Brewers sweeping the Rockies, winning the NLDS with a 6-0 victory on Sunday.