FRANKSVILLE, Wis. - Everything is more exciting with your sister by your side, especially when you’re mastering the art of archery.

The Shimadas shoot barebow, which means they have no sights on their bows.

"It's harder which makes it more challenging and fun because the sights almost make it easier, so I should try something harder," said Meredith, National indoor young adult female barebow champion.

"It's a lot to just remember," said Gabrielle, Wisconsin adult female barebow state champion. "If I have to tweak this and is this right, so we always shoot 20 yards. If I shot from 30 yards, all I need to do is move my fingers down on the string, whereas with sights you have to tweak all of the little gadgets on your bow to make sure you can hit your target." 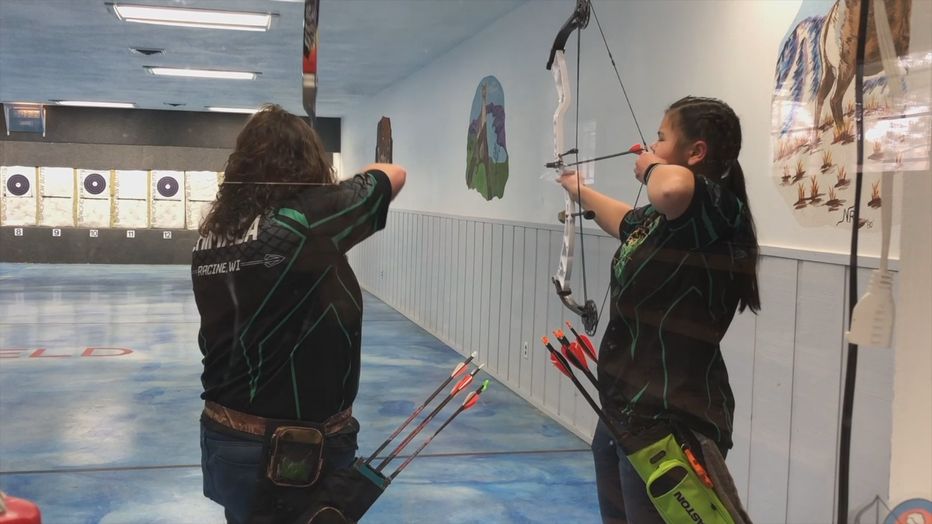 They both use a different type of bow.

"We both started shooting Genesis (bows) which are little compounds," said Gabrielle. "I picked what I thought looked cooler."

Age is but a number for the sisters in a predominantly male sport.

"I think it was just the fact that there aren't a lot of girls doing it," said Gabrielle. "I mean it made me want to do it more." 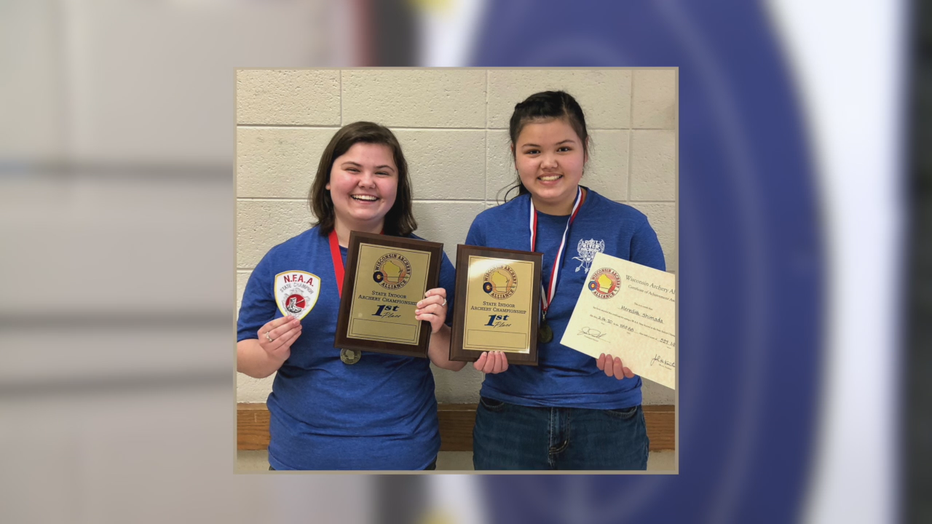 At the WAA State Indoor Finals last year, they both finished first in their division.

That momentum carried over to the 2020 NFAA Indoor National Championships, which were postponed to last December. 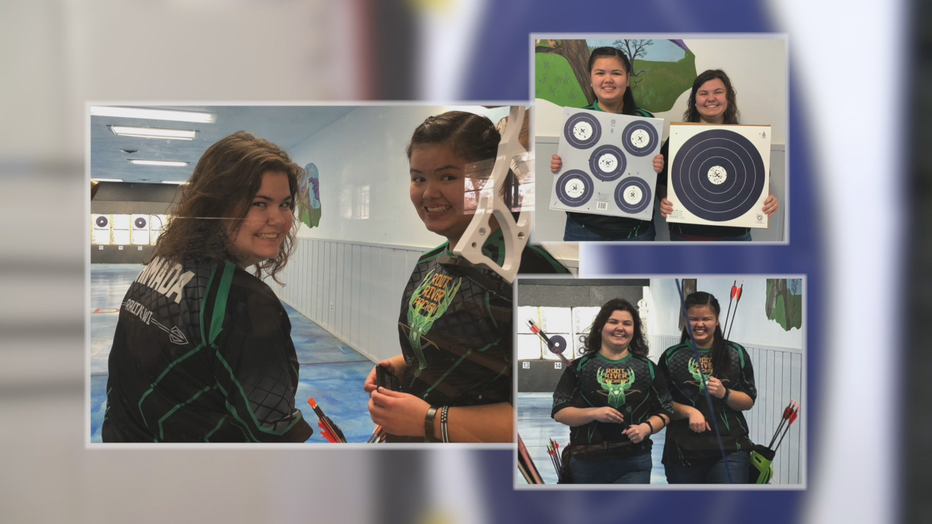 Gabrielle and Meredith competed remotely in Beloit at Beloit Field Archers. They once again turned some heads.

"I think it's because we're so young and because we are girls that that shocks people," said Gabrielle.

At Nationals, Gabrielle placed third, while Meredith won her division.

"I was shocked, it was so surprising," said Meredith. 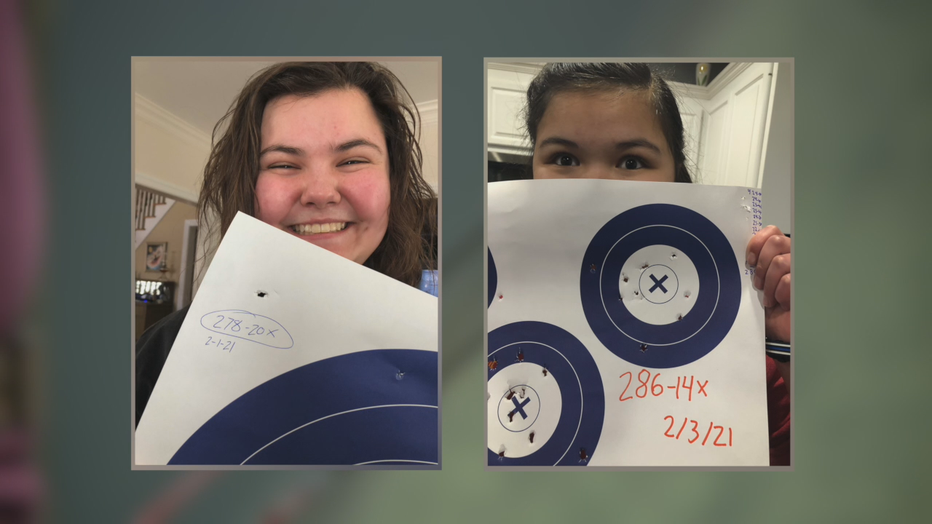 This weekend, they’re going back to the 2021 NFAA Indoor Nationals in Yankton, South Dakota.

"We'll know what to expect and all our equipment is in tune," said Meredith. "We'll be ready to go."

Competing in-person and on a bigger stage means the stakes are higher.

"It's going to be even more stressful because we'll be able to see how our competition is shooting and we can see what they shoot and go like oh, we have to do better than that," said Meredith.

A welcome challenge for the Shimada sisters as they target more wins in their futures.

The Schlosser family knows more about the Badgers sports experience the most; father and daughter share a UW story defined by who will -- and who never got to -- play in Madison.