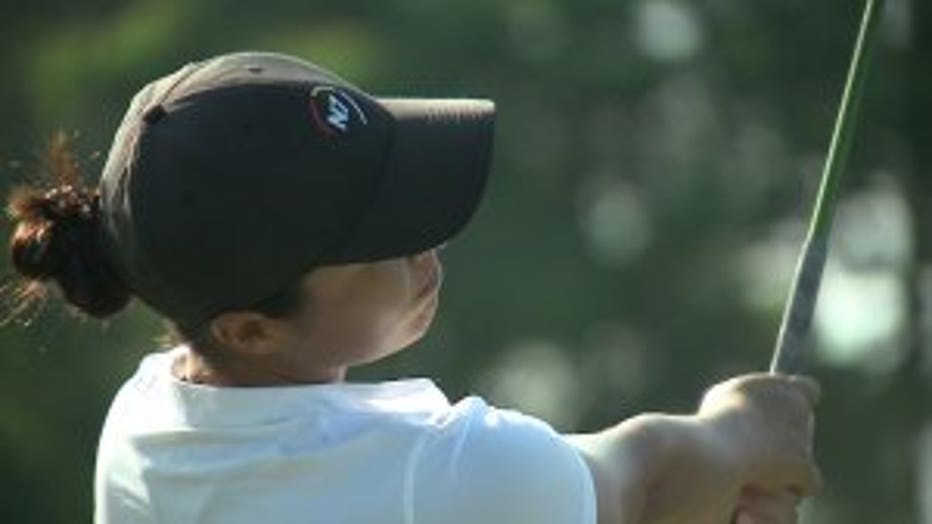 BROWN DEER -- The Symetra Tour is a professional golf league consisting of women trying to work their way to the LPGA. They all have stories of struggles, but FOX6 found one golfer with a unique journey.

More than 160 women from across the world competed in the Symetra Tour’s PHC Classic at Brown Deer Park Golf Course -- all with aspirations of making it to the LPGA someday, including Gabby Lemieux, on her second year of the tour.

“It’s kind of been a struggle,” said Lemieux. “I think last year on Symetra was more of a learning curve, worrying about finances, worrying about, I better make the cut, or we will have Ramen noodles for dinner, or something along those lines.” 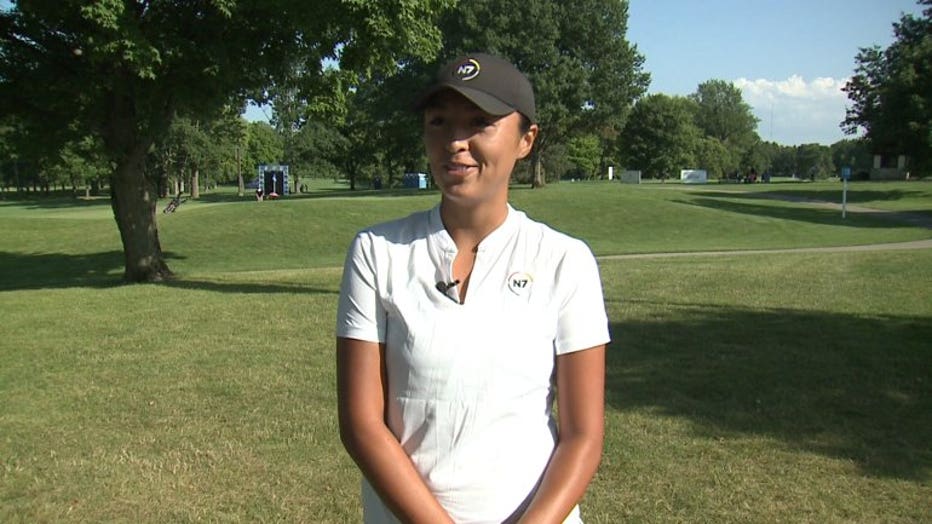 This year, Lemieux has some help on the tour. Her husband, Jared, travels with her and is her caddy.

"It's been good having my husband here with me as well," said Lemieux. "It's helped out a lot." 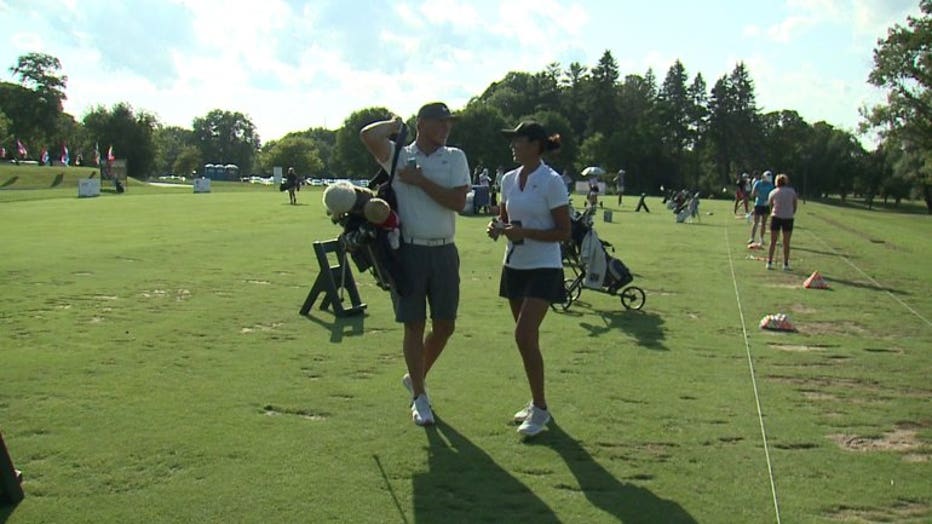 Her journey has been different than the other golfers.

"I am Shoshone-Paiute," said Lemieux. "I am from Duck Valley Indian Reservation, which is on the border of Idaho and Nevada."

The main sponsor, Potawatomi Hotel & Casino, gave Lemieux an exemption to play in the tournament -- a platform and responsibility that Lemieux said she doesn't take lightly.

"To be the only Native American person out here, to hold that to a really high standard, for me, is awesome, because I want to pave the path for a lot of the younger generations coming up," said Lemieux. 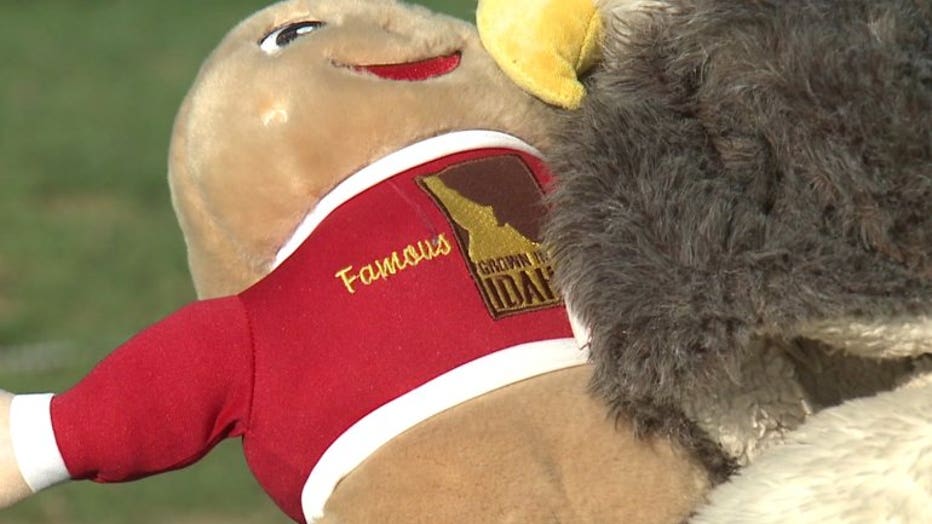 It's also something that Lemieux said she's willingly accepted.

As she works to make it as a pro, Lemieux said she believes she has already accomplished a lot. 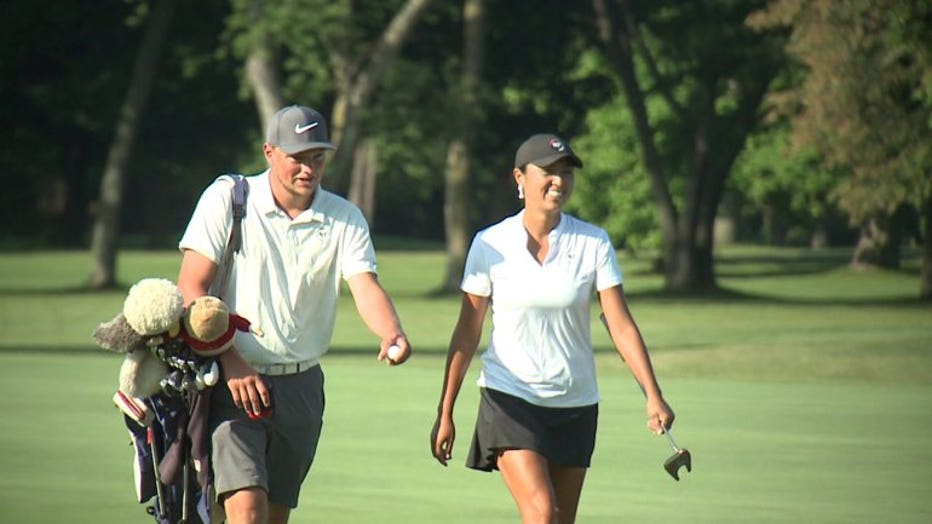 "I think it will mean a lot to Jared and I," said Lemieux. "Just to come out here and do it ourselves has been quite a journey, but I just, even just being out here playing this Symetra event, I really take that into consideration, because not very many girls get to do that -- especially, they are not playing professional golf, or whatever they may choose. I think it's nice to just look at it and say, 'Hey, I made it this far. Like, that's awesome.'"

At the PHC Classic, Lemieux finished seven under for the tournament. That gave her 12th place and prize money of just over $2,300. 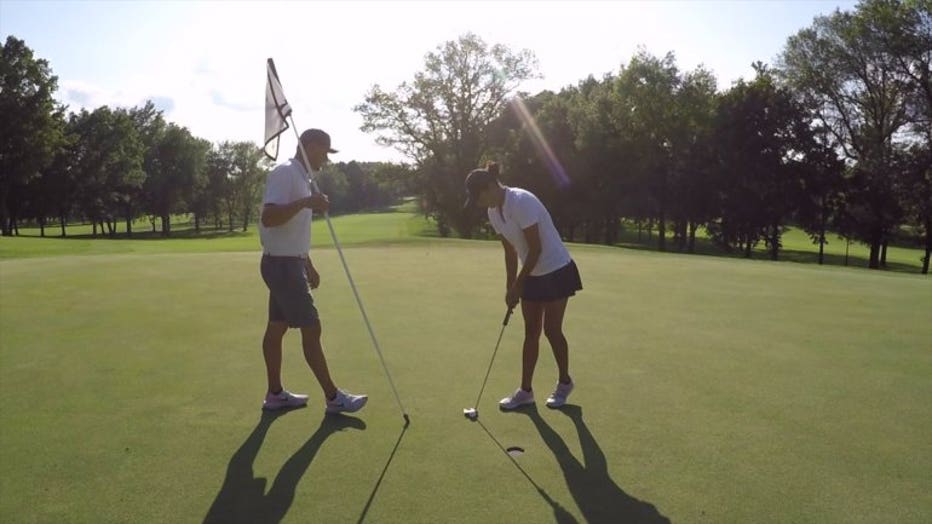