MADISON, Wis. - Wisconsin quarterback Jack Coan is dealing with a foot injury as the Badgers prepare for the start of their coronavirus pandemic-delayed season. 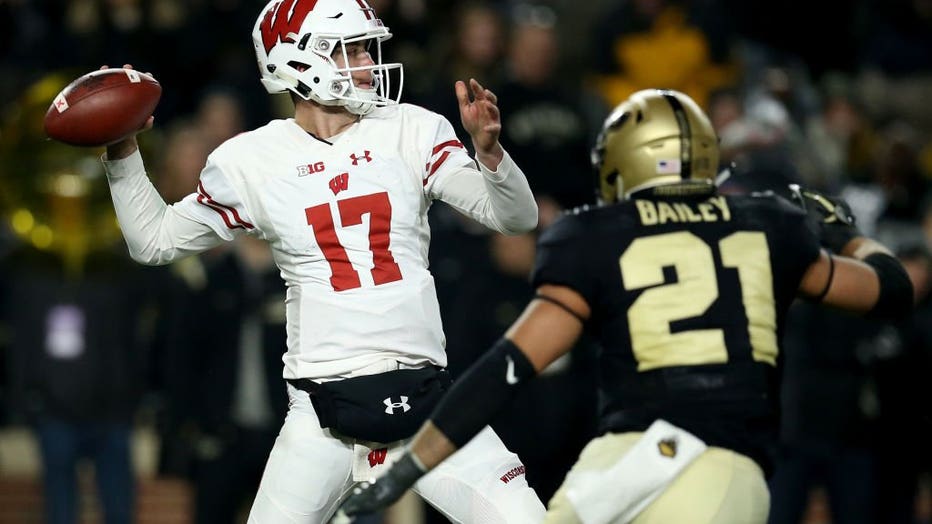 Athletic department spokesman Brian Mason confirmed that Coan injured his foot in practice Saturday and didn’t practice Sunday. Mason didn’t have any update on the severity of Coan’s injury beyond that.

The Milwaukee Journal Sentinel first reported Coan’s injury and said the senior from Sayville, New York, is out indefinitely.

The 16th-ranked Badgers open their season Oct. 24 by hosting Illinois.

Coan has made 18 career starts and started all 14 games for Wisconsin last year as the Badgers went 10-4 with losses in the Big Ten championship game and Rose Bowl.

He threw a school-record 236 completions for 2,727 yards with 18 touchdowns and five interceptions last season. He completed 69.6% of his passes and also had four touchdown runs. 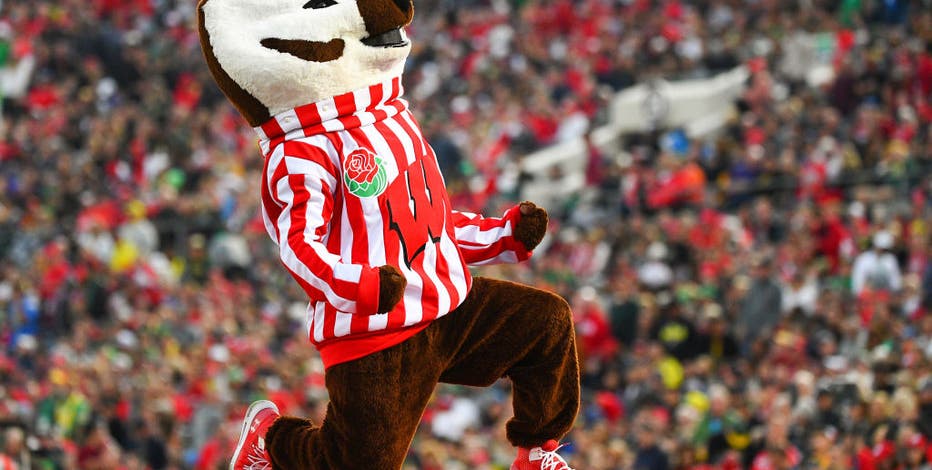