Professional&nbsp;golfer Jerry Kelly has been living a dream, and for the past six years, he's been helping others keep their dreams alive.

STEVENS POINT, Wis. - Professional golfer Jerry Kelly has been living a dream, and for the past six years, he's been helping others keep their dreams alive.

For years, Kelly has been playing golf with Steve Stricker, including recently on the PGA Tour at the Waste Management Phoenix Open.

"Things haven’t changed with Steve," said Kelly. "Just get him on the green and he makes the putt. I mean, come on. I could not even sniff the hole." 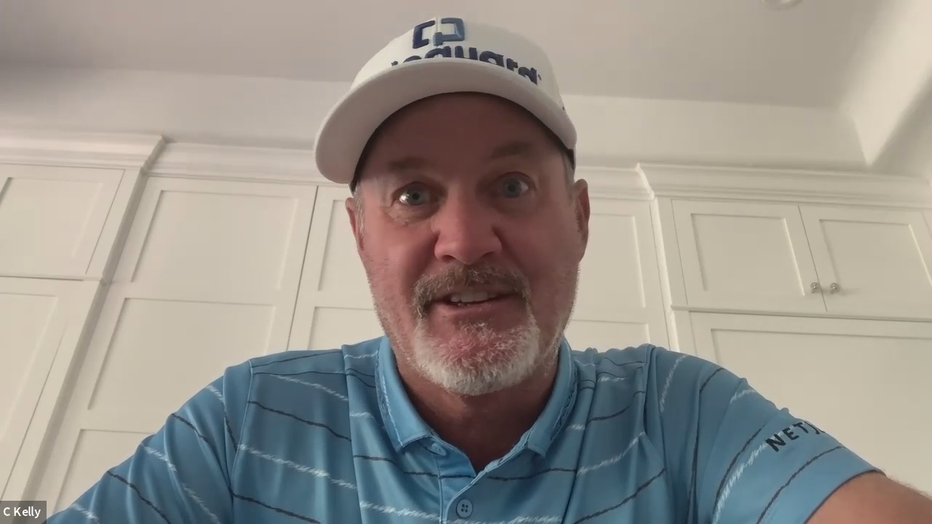 Despite just missing the cut, he said he's feeling good going back to the PGA Tour Champions events where he hosts the Cologuard Classic in Tucson.

"Birdied the last two to miss it by one. We thought we made it," said Kelly.

The easy part of hosting the tournament is getting the message out about colorectal cancer awareness and getting people tested.

"The players have gotten on board," said Kelly. "Everybody signed a sheet saying they’d get tested. We feel like it’s a giving back type of thing, and it’s just really great to be able to do it." 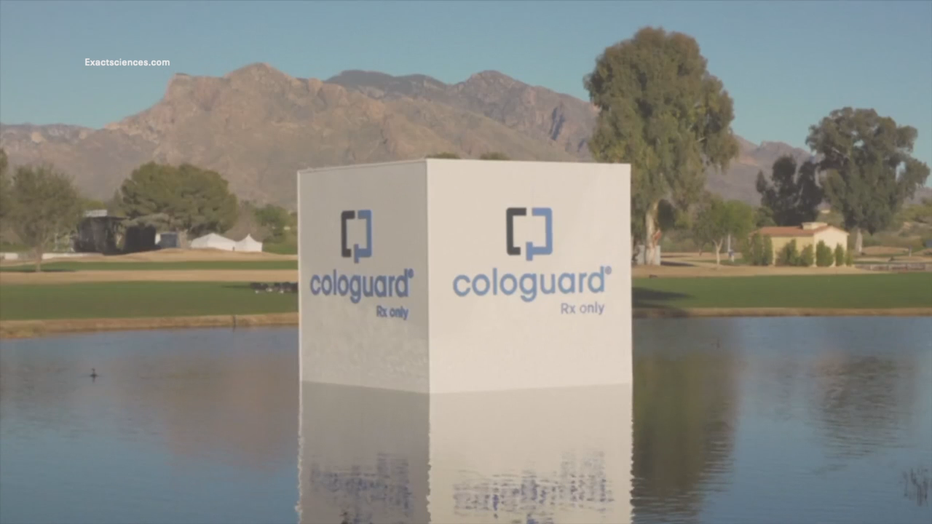 The message goes far past just the players, and it spreads every time he’s on the course.

"I’m proud to wear the hat," said Kelly. "I talk to everybody. I mean, I shout it. I really do because I don’t want to lose another friend. I just got a text today, a friend of mine who has a buddy, 35 years old, stage 4, so you know, these stories all over the place. I hear a lot of survivor stories that they were young, had some symptoms, they got checked out, they had it, they caught it early and they’re fine."

There’s no doubt he’ll be wearing the hat and shouting out the message to the tens of thousands of fans at the 2023 U.S. Senior Open at SentryWorld Golf Course in Stevens Point.

For King, having another major in Wisconsin will be special. 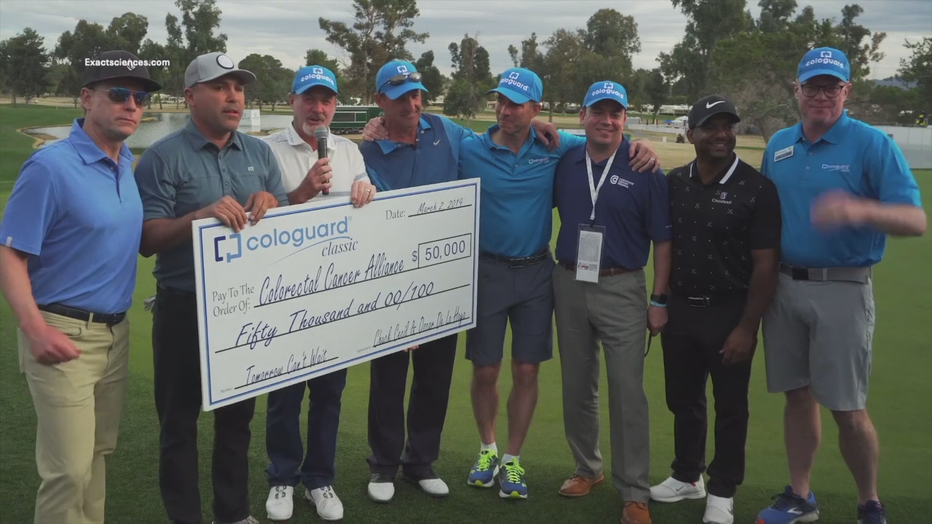 "Nobody gets behind a sporting event like Wisconsin fans," said King. "I’m sorry, they’re not blasé. They don’t just blow it off. They come, they support it, they show up and they’re passionate about it. We love that pressure. I mean, I love having the support, having the people pulling for you. It’s tough to dwell and get negative when you’ve got so many people trying to lift you up. That’s what I’ve always appreciated about playing in Wisconsin."

And he will be looking for the opportunity to win and beat Stricker in their home state just like he did in 2019. 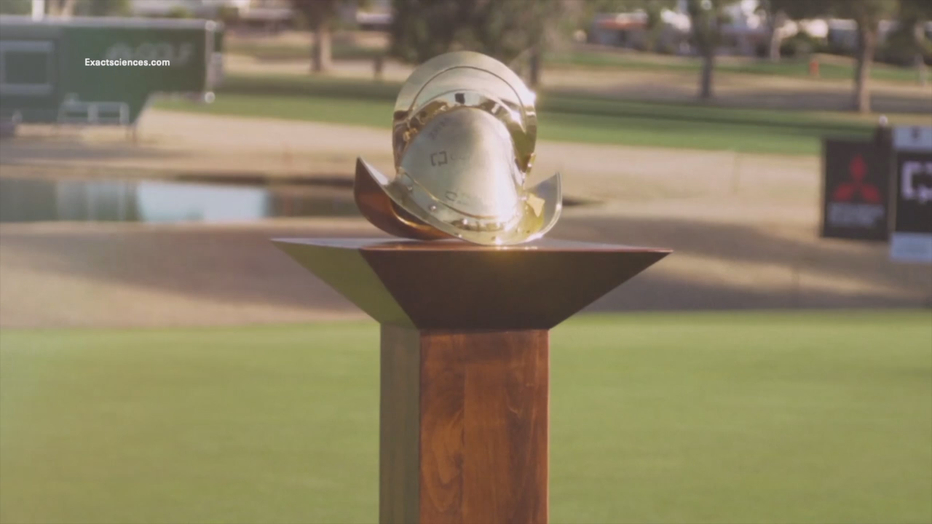 "I finally got that one in Madison, which, we might have mentioned that in Phoenix," said Kelly.

Kelly will look to get his first win at his own tournament as the Cologuard Classic tees off on Friday, Feb. 26.