MILWAUKEE -- The Milwaukee Brewers and Major League Baseball are making a change aimed at making it safer for fans to go to a game.

Brewers officials announced they're going to extend the protective netting behind home plate so it reaches to the edges of both dugouts.

This past July at Miller Park, a foul ball hit Laura Turek in the face. She has had multiple surgeries so far. 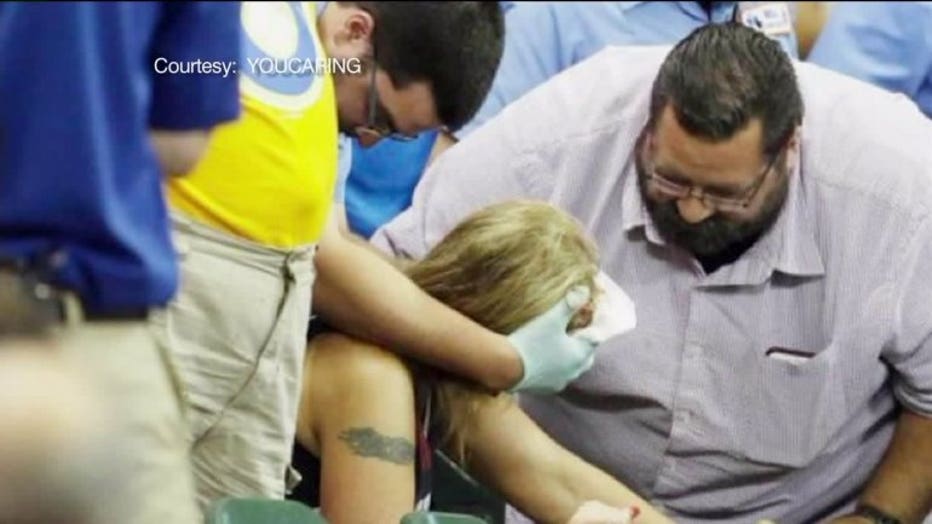 "There was no way that I even had time to even fathom getting out of the way. I didn't even know I was hit by the ball you know? I didn't hear it happen. I didn't feel it happen, you know? I was just talking about this today -- you just never think it's going to happen to you," Turek said.

Most MLB teams have already started upgrading the netting in their stadiums. The new nets at Miller Park will be in place for Opening Day, set for April 4th, 2016. 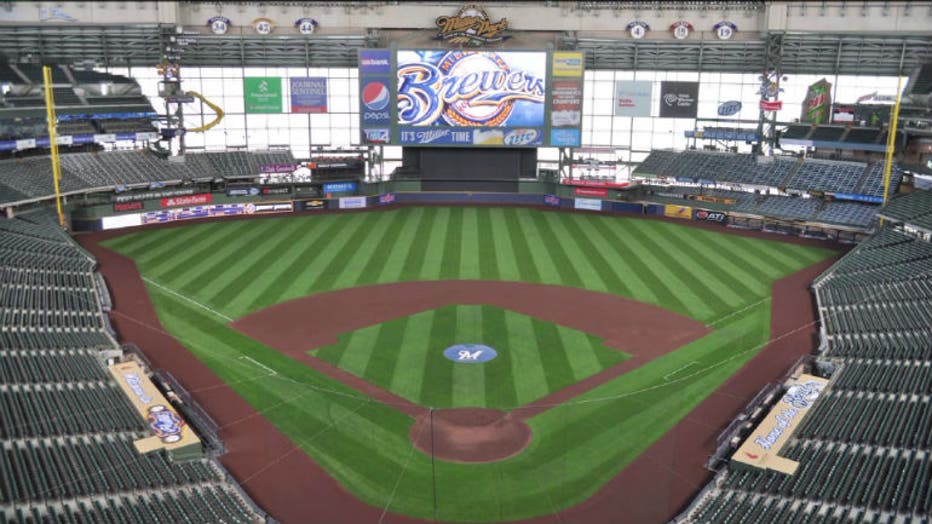