INDIANAPOLIS -- This is not the first time the Packers have come to the NFL Scouting Combine thinking they'll look for a tight end -- and a lot of the top tight ends say they can block and catch passes. 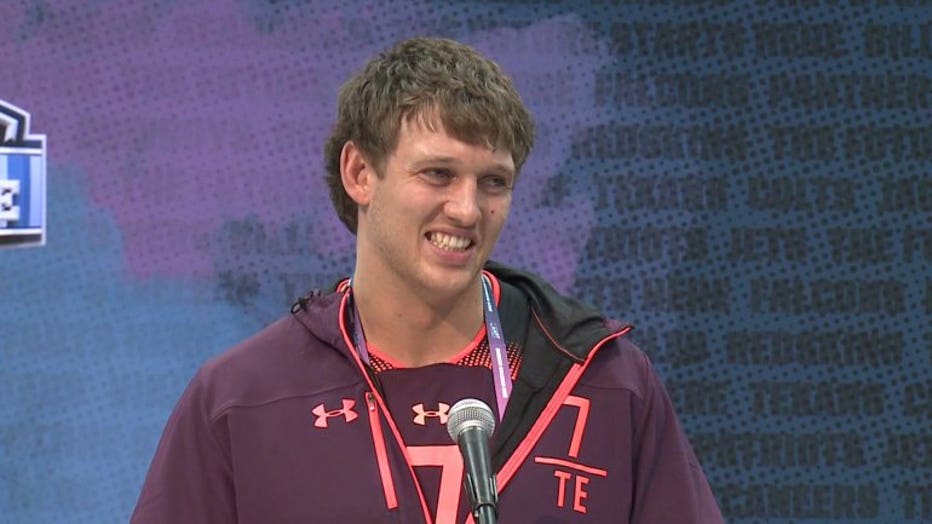 "They're both pretty fun," said TJ Hockenson, former Iowa tight end. "I mean, honestly, I love to block. I love to run routes. I just really pride myself that I can do both. 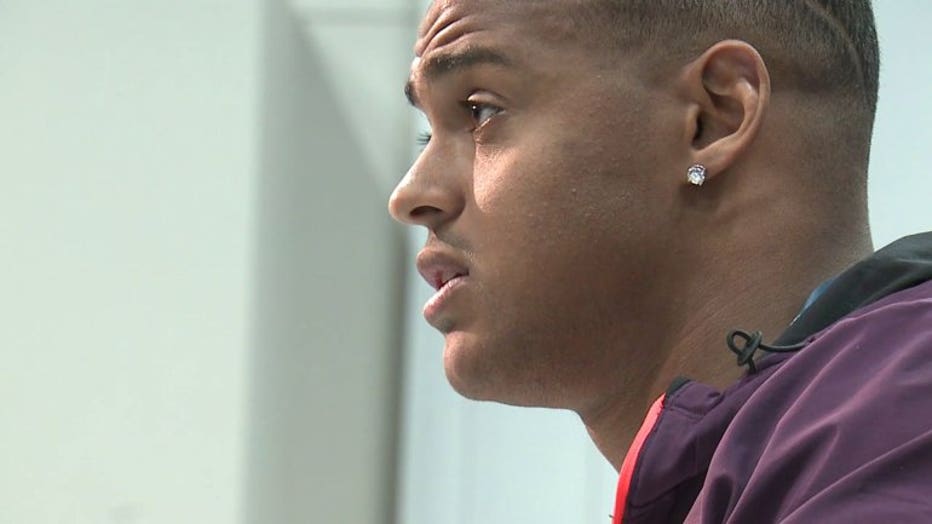 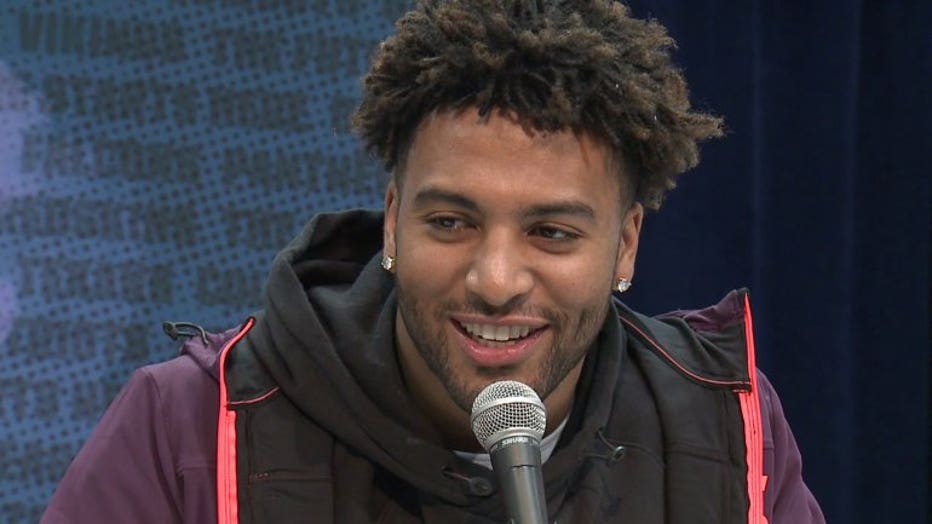 Smith said he's looking forward to a pre-draft visit in Green Bay. And those two former Iowa tight ends? No school has ever had two tight ends picked in the same round of the NFL Draft -- but the Hawkeyes suspect that will change this year.