MILWAUKEE -- A couple of Milwaukee Brewers players traded in their baseball caps for hard hats for a good cause on Tuesday, June 6th. The Brew Crew All-Stars picked up some hammers to help out Habitat for Humanity.

"For Habitat, it's kind of like our Opening Day. No tailgating on the build site, but lots of excitement. Lots of energy," said Brian Sonderman, executive director of Milwaukee Habitat for Humanity. 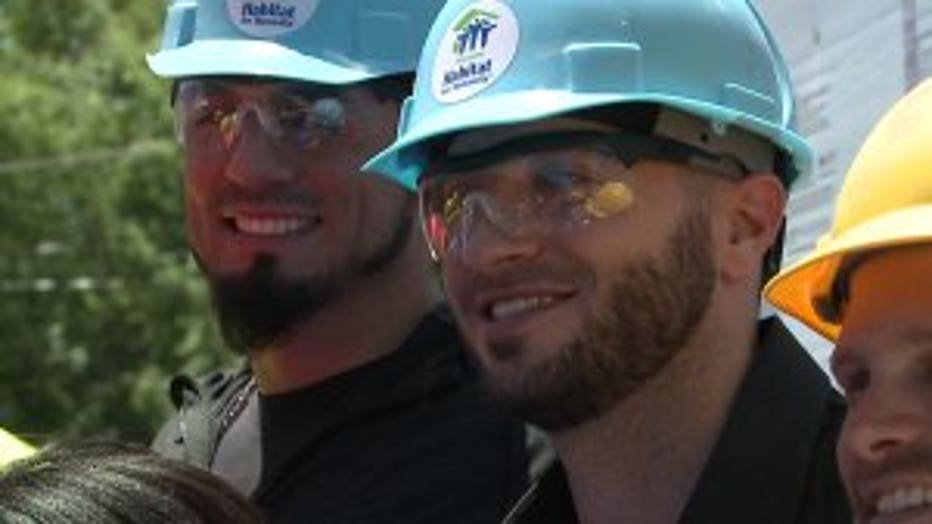 What better way to kick it off than with the help of some heavy hitters from the Brewers.

"We are particularly grateful to be able to have Milwaukee Brewers' Matt Garza along with Ryan Bruan," said Sonderman.

"You guys really make such a positive impact on so many people's lives," said Braun. 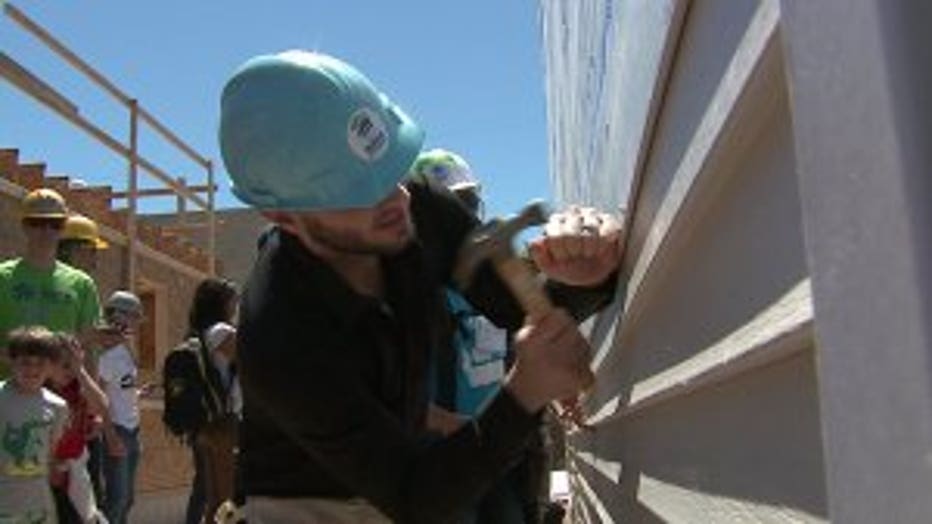 For the next week, more than 350 volunteers will build five new homes and rehab three homes in Milwaukee's Washington Park neighborhood.

"Habitat really has a special vision of building a world where everyone has a decent place to live," said Braun.

For Braun and Garza, it's a project that hits close to home.

"Having a family of my own gives me a greater appreciation for what it means to have literally a house to help raise the kids in," said Braun.

"Having somewhere that your kids can be raised, call their own," said Garza. 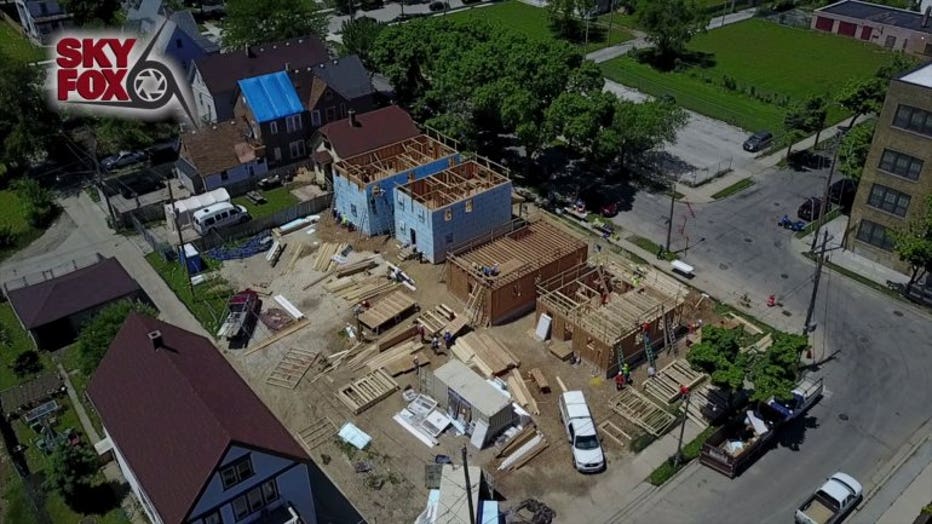 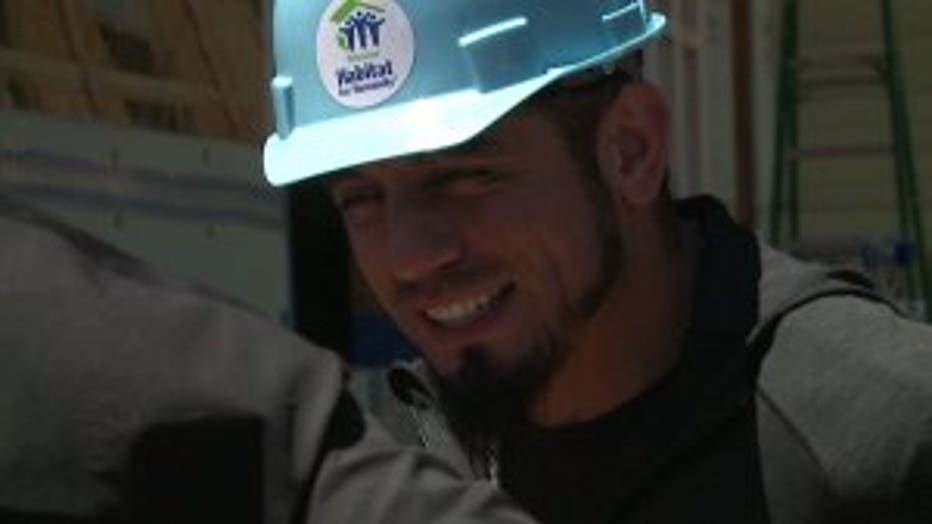 The pair traded in their bats to swing some hammers. While they couldn't stick around...the project is in good hands with the team of volunteers.

"They do have their, I was going to say day job, but their night job," said Sonderman.

The Brewers have been involved with Milwaukee Habitat for Humanity for 11 years. By the end of this build season, Habitat says 35 local families will have a new place to call home.