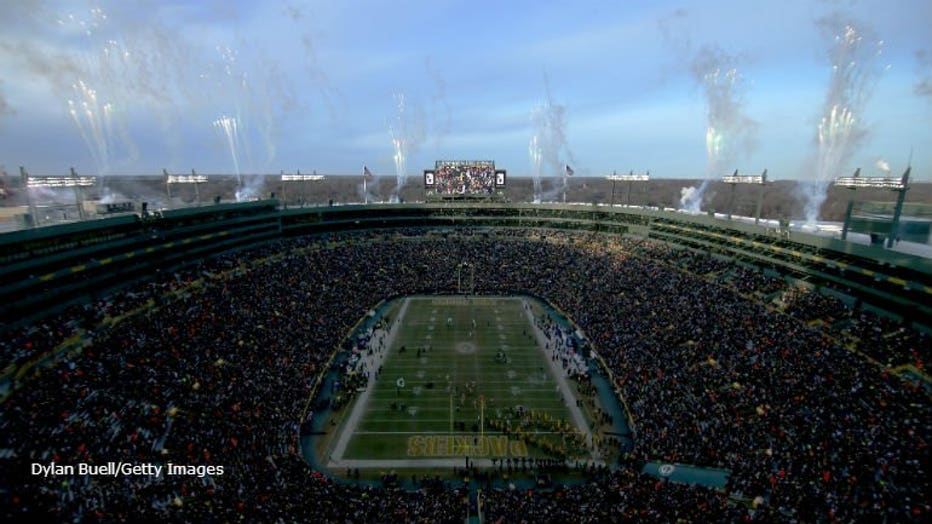 The following players would not play in Sunday's playoff game between the Packers and the Giants, according to Packers.com:

Starting lineup changes: #88 Ty Montgomery will start at running back for Starks

Your Packers playoff captains for Sunday's game were as follows: 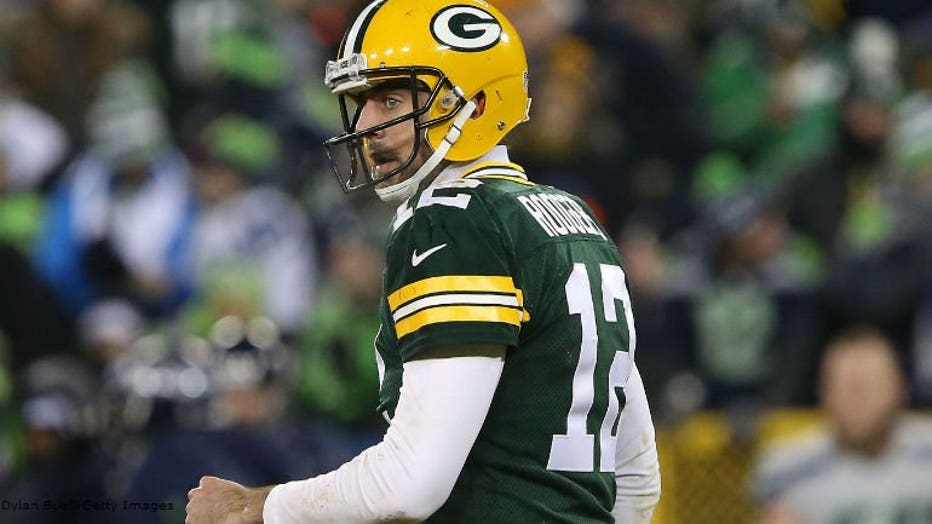 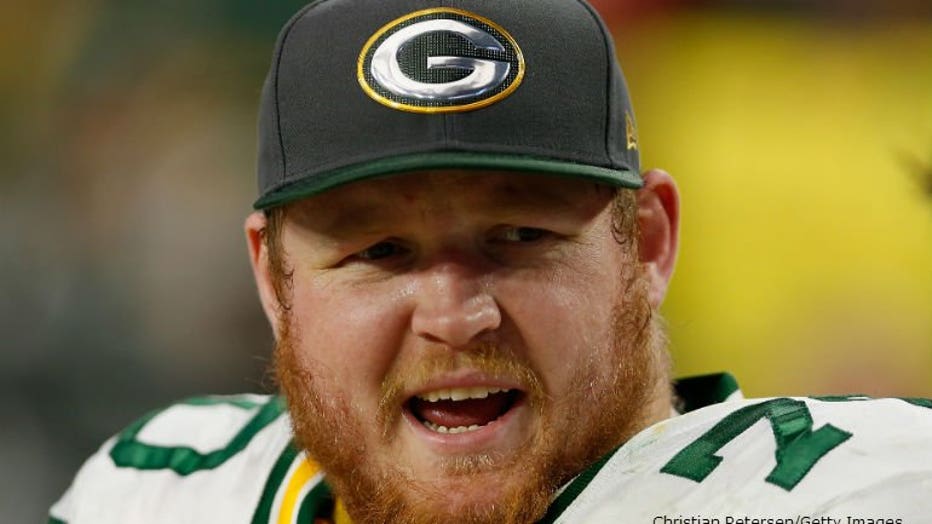 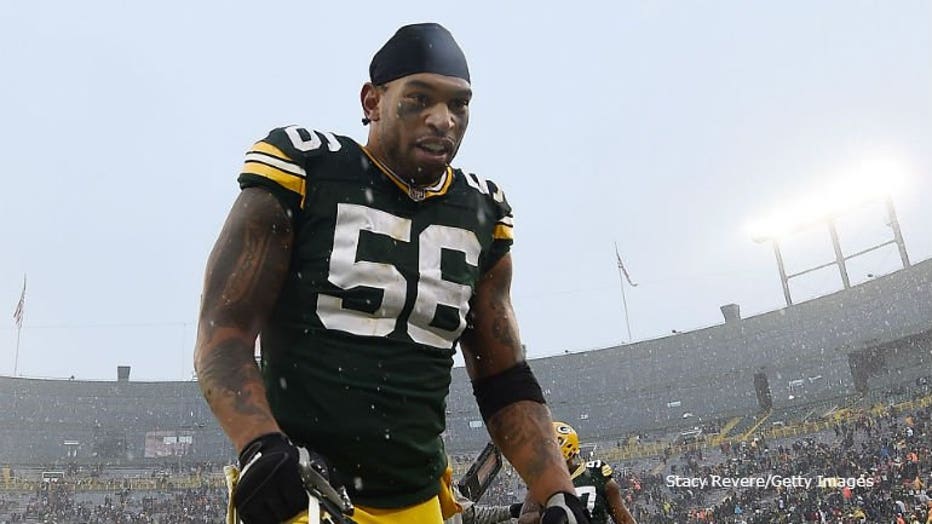 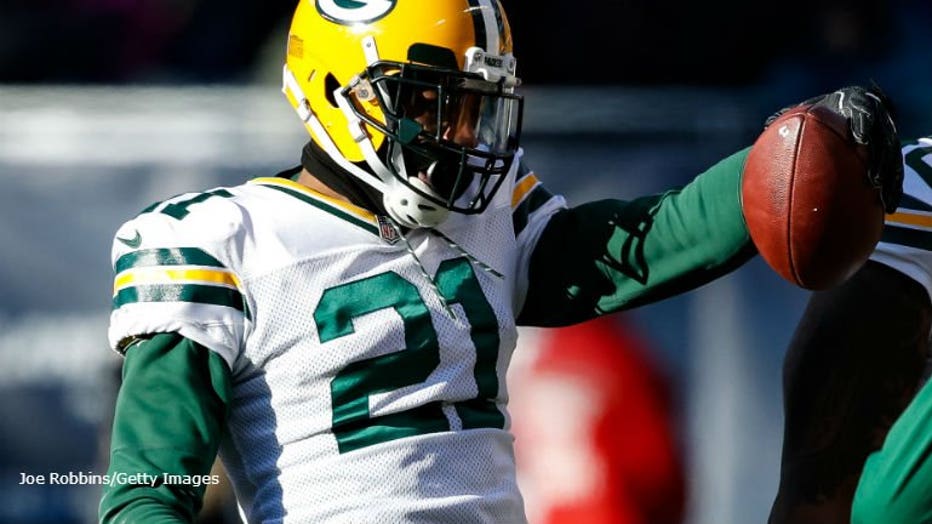 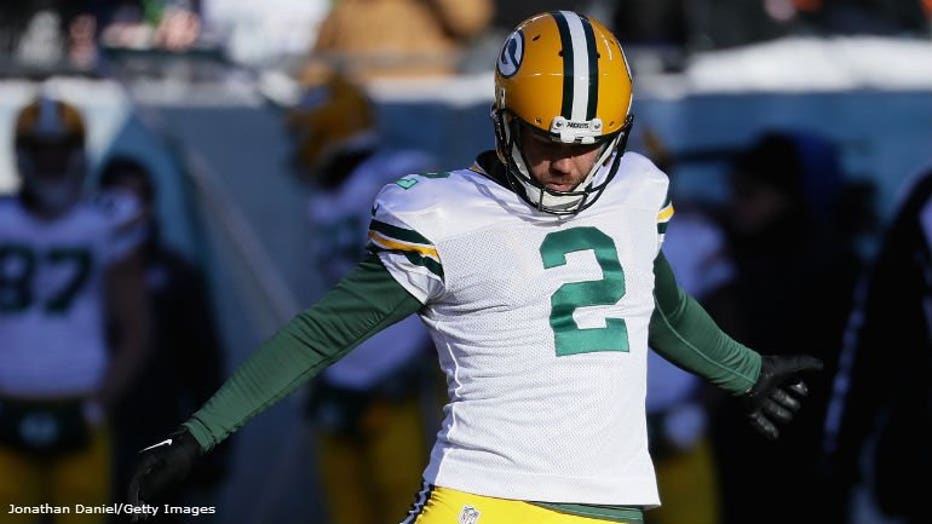 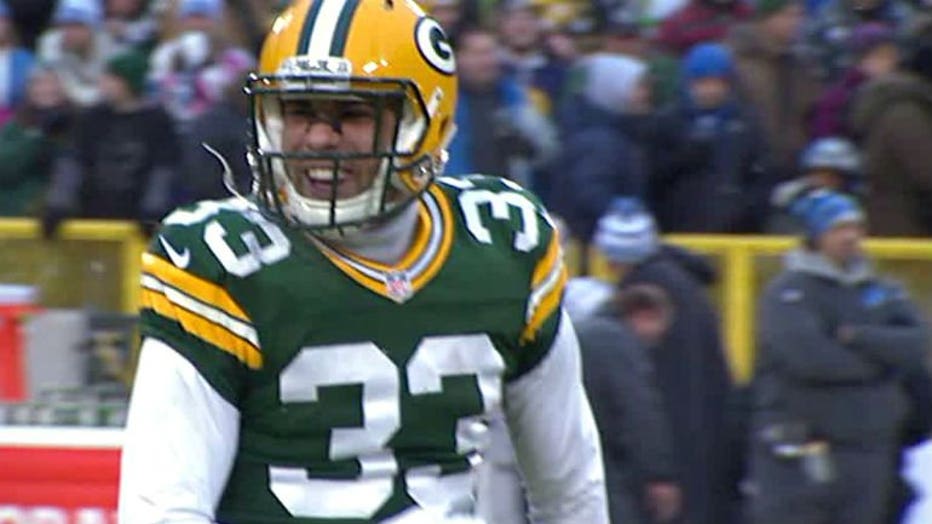 As play got underway at Lambeau Field Sunday afternoon, the Packers won the coin toss and opted to defer.

The Giants would start with the ball.

The first score this game was a 26-yard field goal by Giants' Robbie Gould. The Giants then led the Packers 3-0 with 5:44 left in the first quarter. 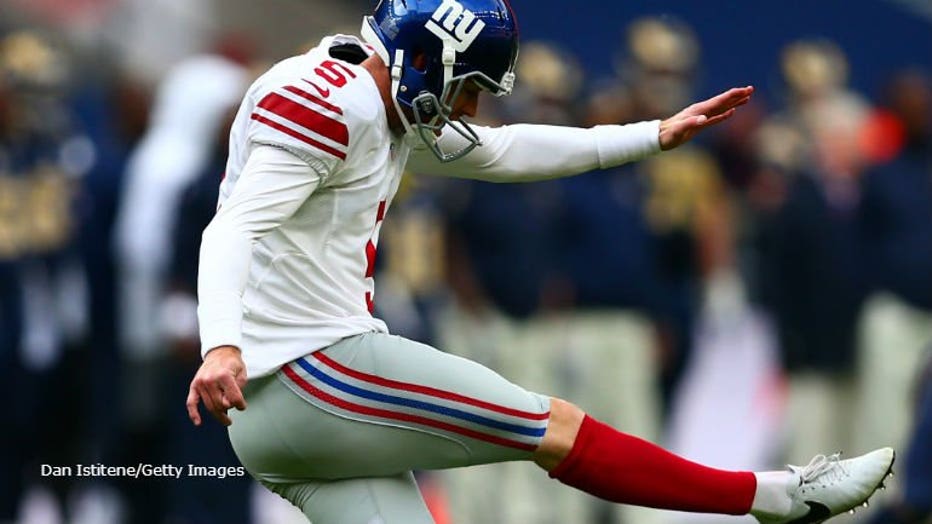 The Giants led the Packers 3-0 at the end of the first quarter.

CLICK HERE for a first quarter recap via Packers.com.

Packers' wide receiver Jordy Nelson was hurt in the second quarter -- after he was hit hard in the side near the sideline. The Packers announced he was being carted off the field to the locker room -- and questionable to return with a rib injury. 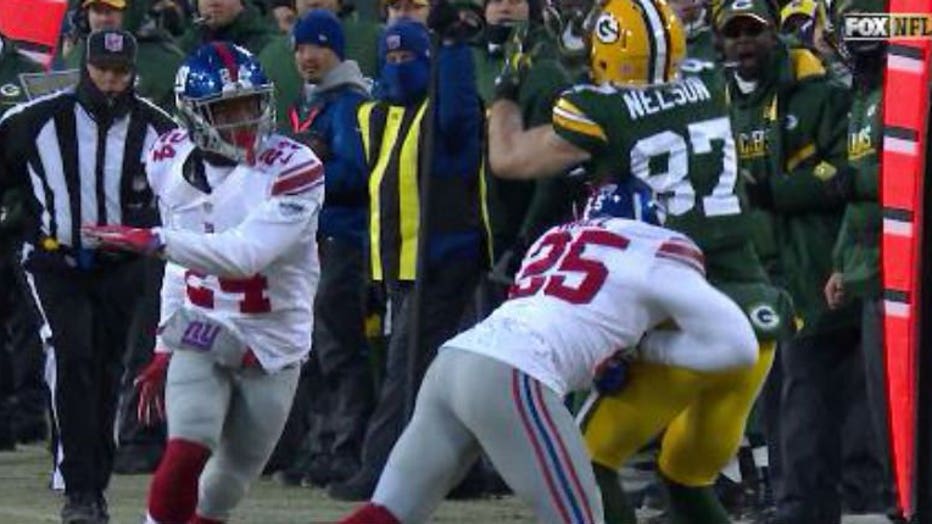 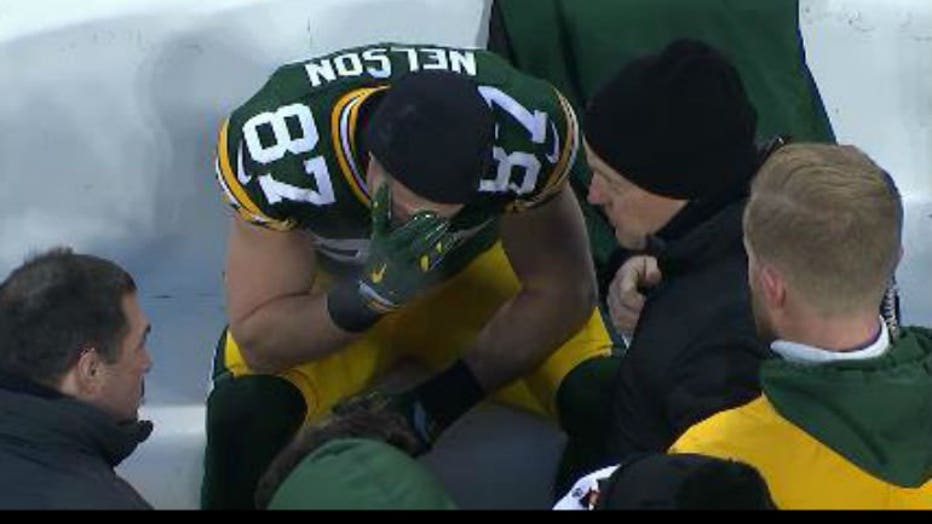 The Giants' added to their lead with a 40-yard field goal by Robbie Gould -- putting them ahead 6-0 in the second quarter. 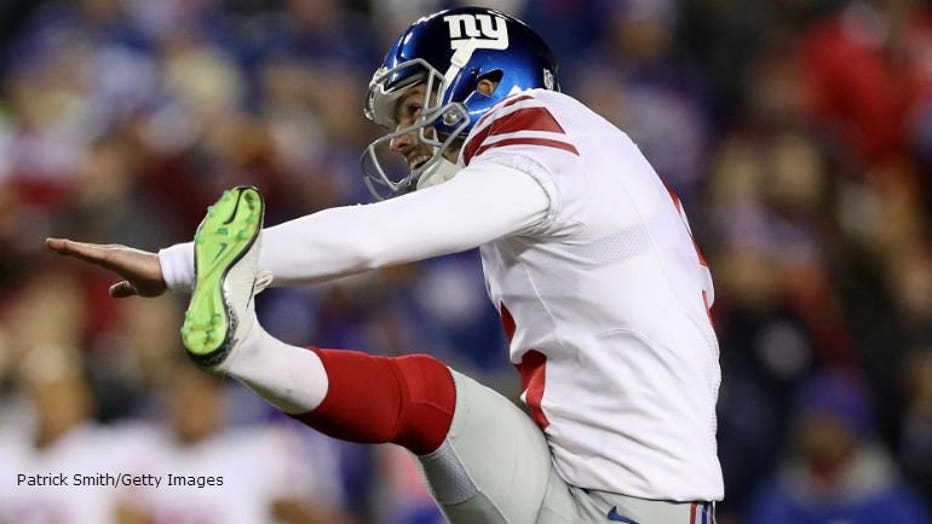 After a 31-yard catch by Davante Adams, it was first-and-goal for the Packers at the Giants' seven yard line.

Packers' QB Aaron Rodgers then hit Adams in the end zone for the Packers TOUCHDOWN!!! It was a five-yard touchdown -- and with the extra point, the Packers then LED the Giants 7-6. 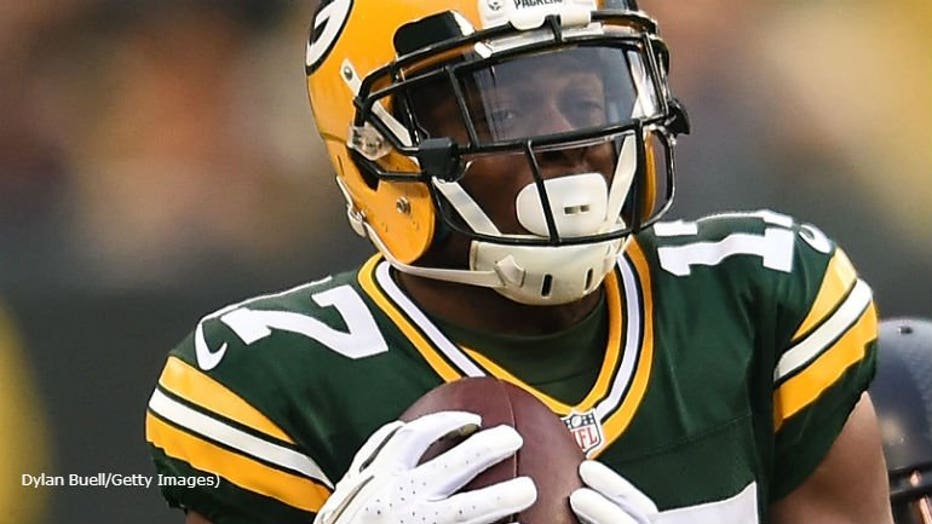 Just before the two-minute warning ahead of halftime, the Packers announced linebacker Black Martinez was out of the game with a knee injury -- questionable to return.

Just before halftime, came another Hail Mary from Packers' QB Aaron Rodgers -- who threw a BOMB -- a 42-yard Hail Mary pass down the field that was caught by wide receiver Randall Cobb for the TOUCHDOWN!

The Packers led the Giants 14-6 at halftime! 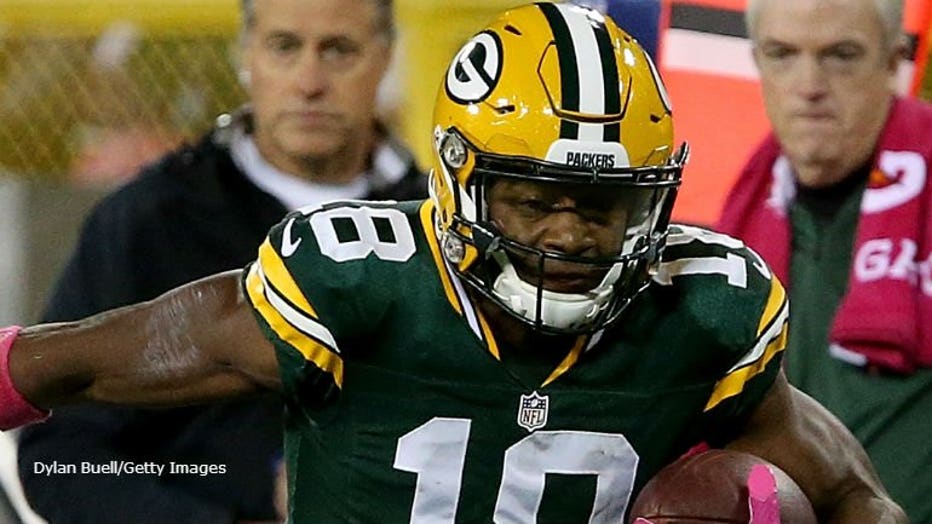 As the second half got underway, the Packers announced Jordy Nelson would not be returning to this game -- out with a rib injury.

The Giants' first score in the second half came courtesy wide receiver Tavarres King -- who caught the pass in the end zone for the touchdown. 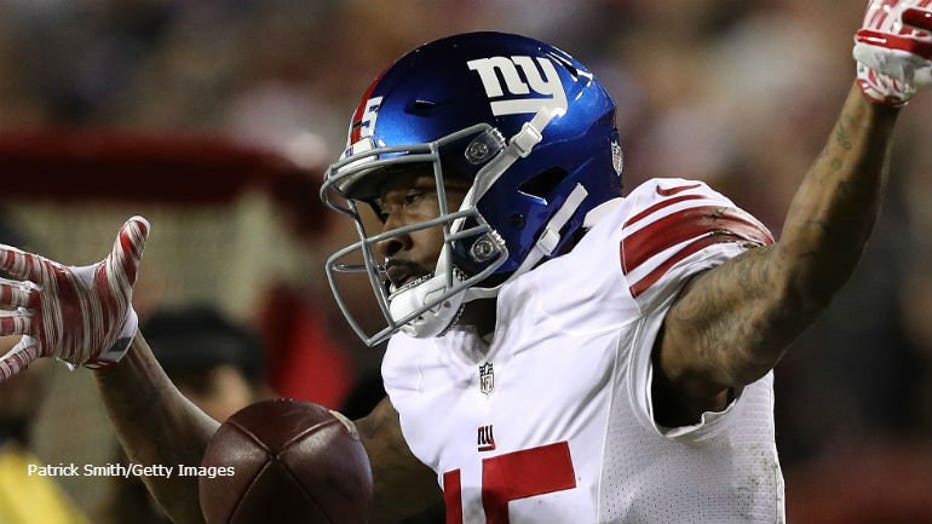 The Packers quickly answered with a touchdown of their own -- courtesy Randall Cobb, with the 30-yard catch.  Aaron Rodgers passed the ball to Cobb, who then ran it into the end zone for the TOUCHDOWN!

With the extra point, the Packers increased their lead over the Giants to 21-13. 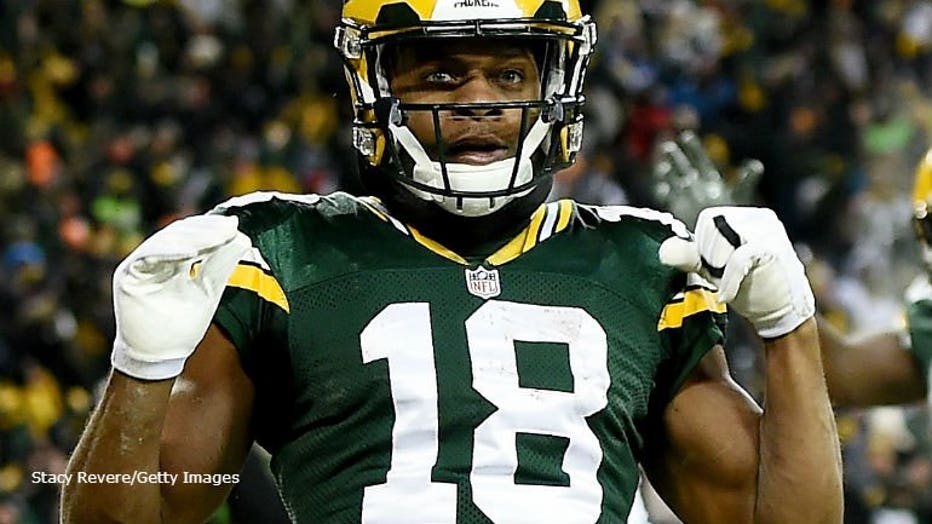 The Packers extended their lead by three with a 32-yard field goal by Mason Crosby.

The Packers led the Giants 24-13 with 25 seconds left in the third quarter. 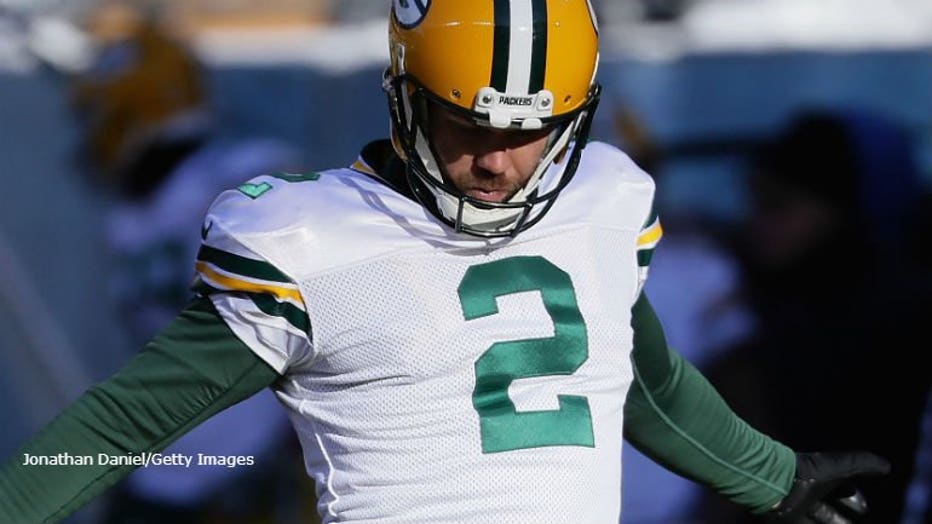 The Packers would head into the fourth quarter with a 24-13 LEAD over the Giants.

CLICK HERE for a third quarter recap via Packers.com.

Early in the fourth came ANOTHER PACKERS TOUCHDOWN!

Aaron Rodgers threw a 16-yard pass to Randall Cobb in the end zone for the TD -- Cobb's THIRD this game!

With the extra point, the Packers then led the Giants 31-13. 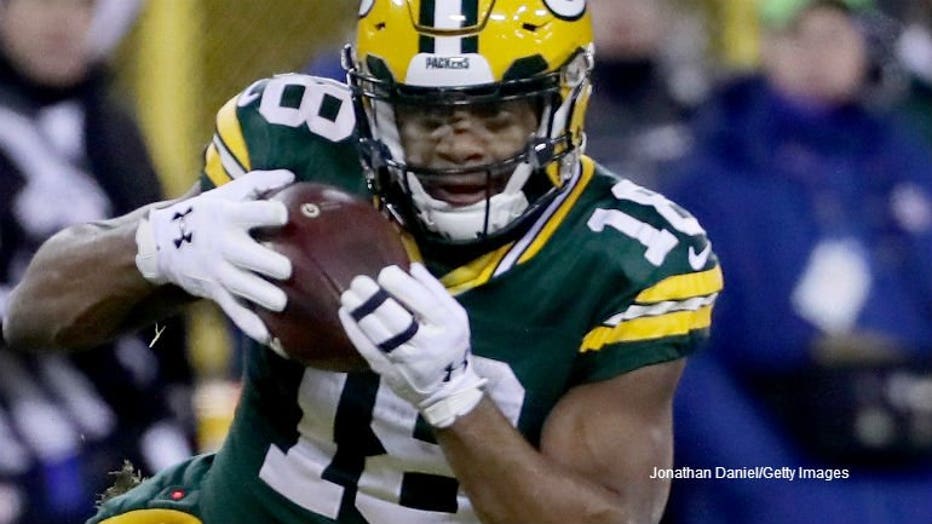 The Packers extended their lead over the Giants late in the fourth quarter with a TOUCHDOWN by Aaron Ripkowski -- who pushed the ball into the end zone after a hand-off from Aaron Rodgers.

With the extra point, the score was then Packers 38, Giants 13. 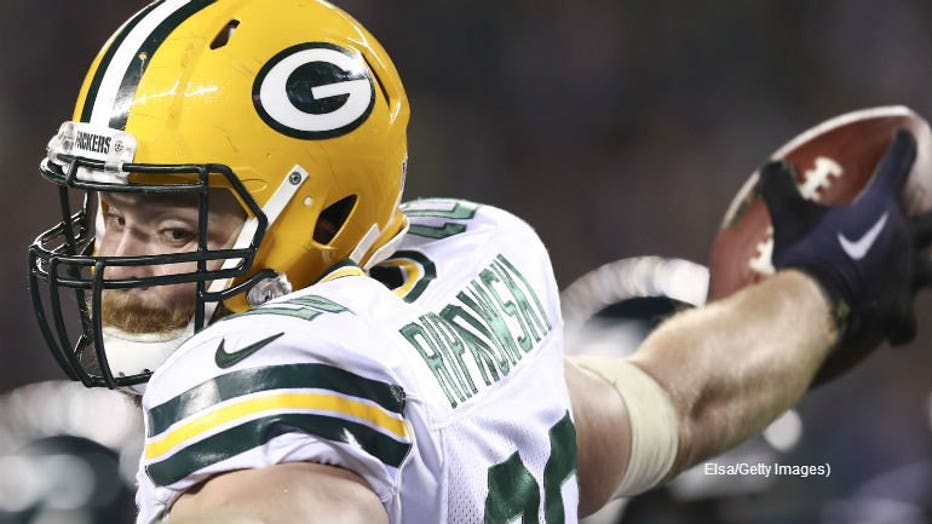 The game ended with an interception of Eli Manning by Damarious Randall in the end zone!

NEXT UP: The Packers face the Dallas Cowboys in Texas Sunday, January 15th at 3:40 p.m.