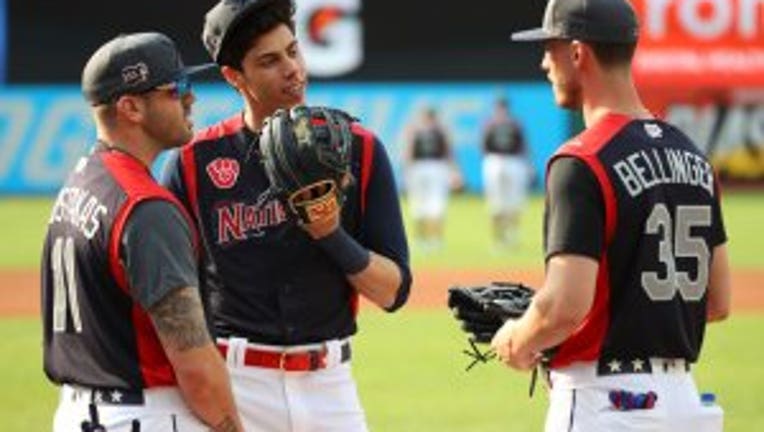 CLEVELAND -- The weather forecast is calling for clear skies and temperatures in the upper 70s at Progressive Field. A perfect night for the All-Star Game — players and fans hope it's not perfect for midges, too.

Midges are tiny, flying insects that live around Lake Erie and swarm when it's warm. They don't bite, but they're pesky. They made their mark on baseball during the 2007 AL Division Series when bunches of the bugs descended on the neck of Yankees pitcher Joba Chamberlain during Game 2 against Cleveland on a humid October night. 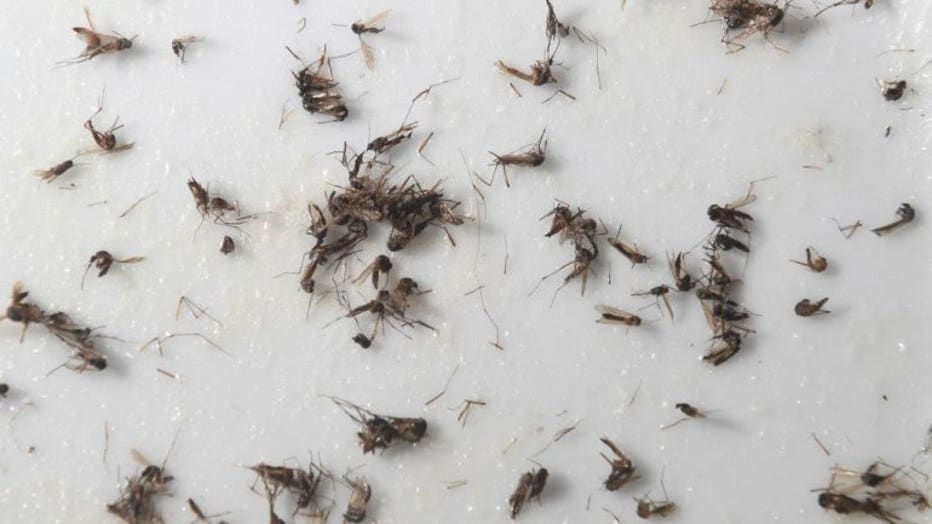 Midges, mosquito-like flies which are captured on oiled plates and then mushed together to form high protein black patties called Kunga Cake and are popular in Eastern Africa are presented in the Disgusting Food Museum on December 6, 2018 in Los Ange

The midges miffed Chamberlain, and the rattled reliever threw two wild pitches in the eighth inning that let the Indians score the tying run. Cleveland won in 11 innings, and won the series in four games.

Just in case anyone forgot, there's a small sticker that serves as a reminder in the windows of the hotel where many Major League Baseball officials and media members are staying this week, a few blocks from the lake. 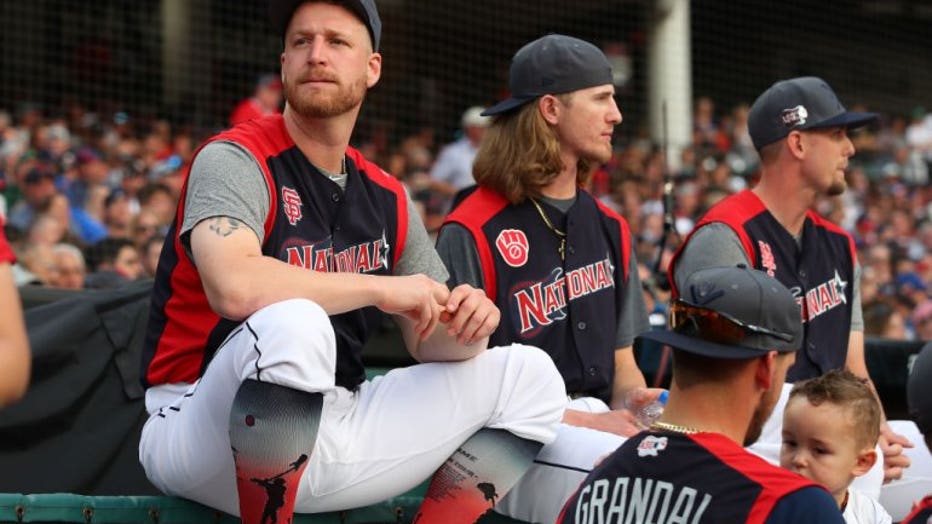 CLEVELAND, OHIO - JULY 08: Will Smith of the San Francisco Giants and the National League looks on during the T-Mobile Home Run Derby at Progressive Field on July 08, 2019 in Cleveland, Ohio. (Photo by Gregory Shamus/Getty Images)