MIAMI BEACH, FL — Green Bay Packers tight end Andrew Quarless has been arrested for allegedly firing two shots into the air during an argument outside a 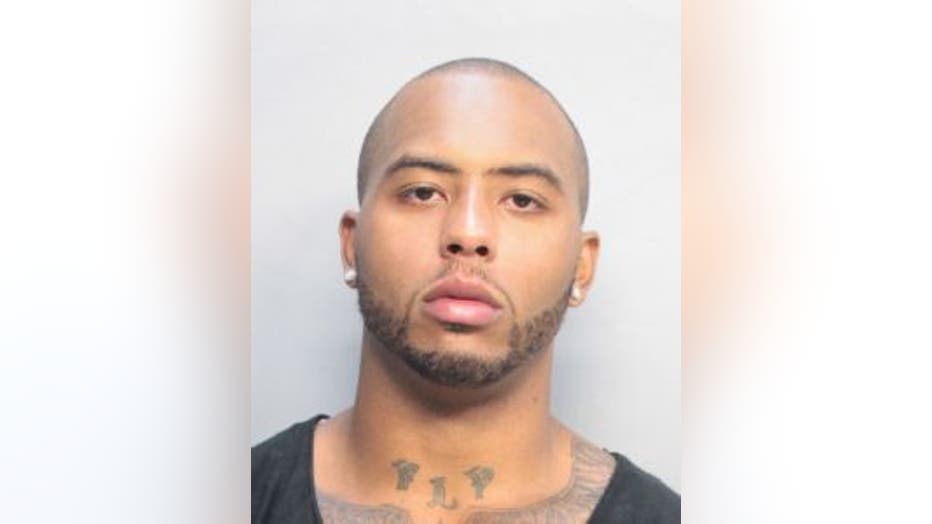 A witness told Miami Beach police that Quarless and three others pulled up to a car full of women early Saturday. An arrest affidavit says the football player and another man approached the car. The conversation eventually escalated and the witness told authorities he heard the women yelling for Quarless and his friend to leave them alone.

That's when authorities say Quarless pulled out a handgun and fired two shots in the air.

He was charged with discharging a firearm in public.

A call and emails to the Packers were not immediately returned Saturday.