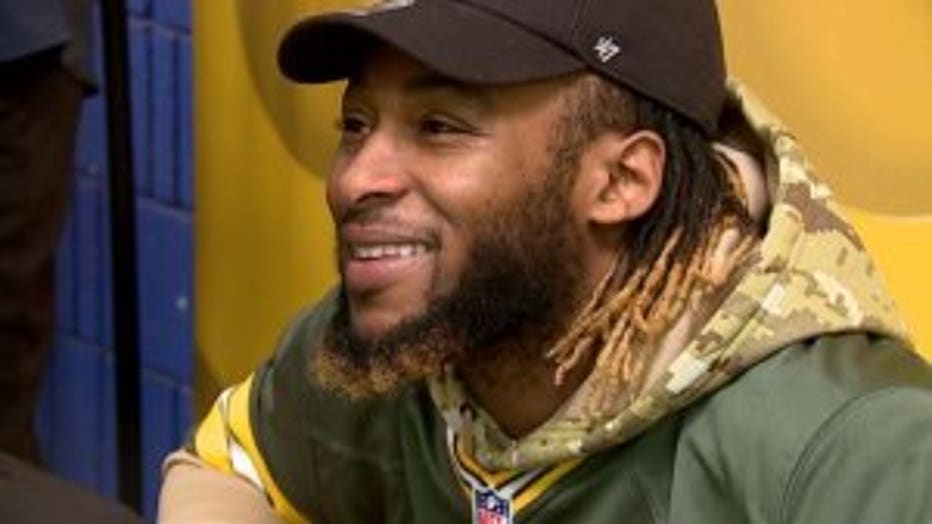 MILWAUKEE -- The Green Bay Packers, in partnership with Sargento Foods Inc., on Tuesday, Dec. 10 presented a donation to Hunger Task Force in Milwaukee as part of the annual Touchdowns for Hunger program. Packers running back Aaron Jones attended to sign autographs and join Sargento in thanking volunteers.

According to a press release, the official cheese of the Green Bay Packers, Sargento donates $1,000 to Hunger Task Force in Milwaukee for every touchdown the Packers score during the regular season.

So far, the Packers have scored 35 touchdowns during the 2019 regular season. 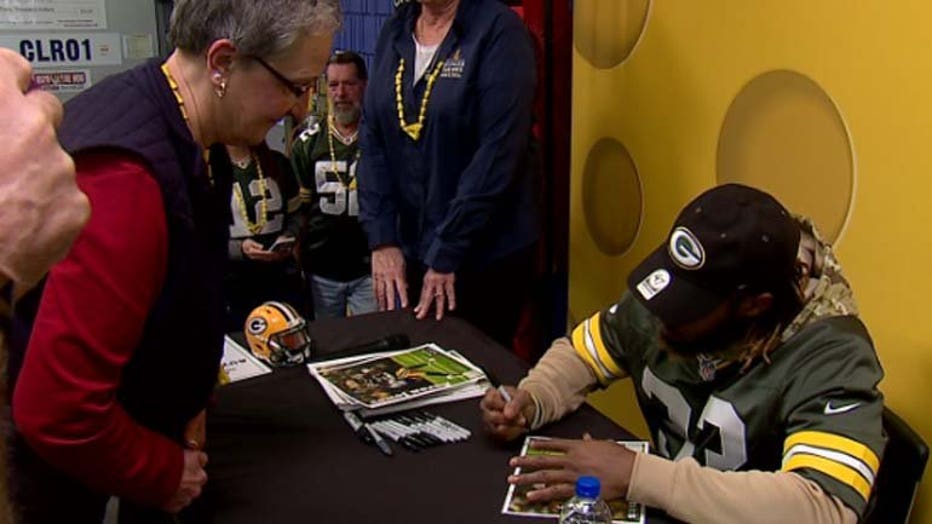 New this year, Packers fans can also help raise donations by liking and sharing an official Touchdowns for Hunger video on social media. Sargento will donate an additional $1 every time a fan shares it or retweets it. The video, which features Packers running back Aaron Jones, can be found on the Packers’ Facebook and Twitter pages.

Since it began in 2002, Touchdowns for Hunger has raised more than $1.3 million to help alleviate hunger in Wisconsin and has provided more than one million meals to help those in need.