The Packers were very happy with the punting of Corey Bojorquez last season. For the first 12 games or so before he tailed off, Bojorquez was also an inconsistent holder, so exit Bojorquez and enter veteran O'Donnell, a longtime Chicago Bears player who faced his former team Sunday night. 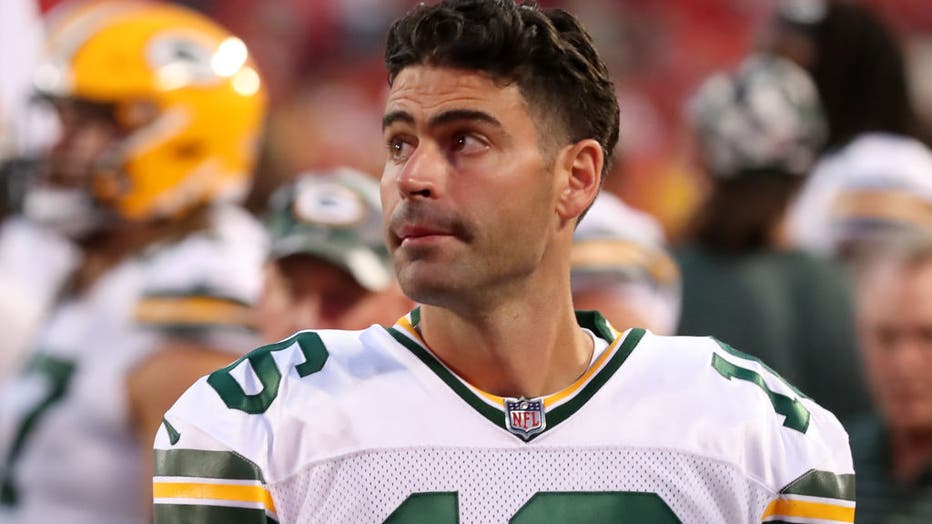 "I think it's just, all the pregame stuff, interacting with former players, things like that," said O'Donnell. "You know, seeing the trainers and all the people that you had past with.  I mean, I was there for eight years, so obviously, you're going to have some memories and say hi to some people, but as soon as the game starts, that goes out the window and I think your job is essentially what you're going to be focusing on."

A punter or holder is only on the field a few times a game, but much like established Green Bay kicker Mason Crosby, O'Donnell does feel he can set an example for his teammates.

"Leading by example, especially," said O'Donnell. "We have a young long snapper Jack Coco, and me and Mason are trying to bring him along and all the guys around who are trying to make special teams a point of emphasis this year, and we're trying to develop that culture here and with Rich Bisaccia, I think it's been great." 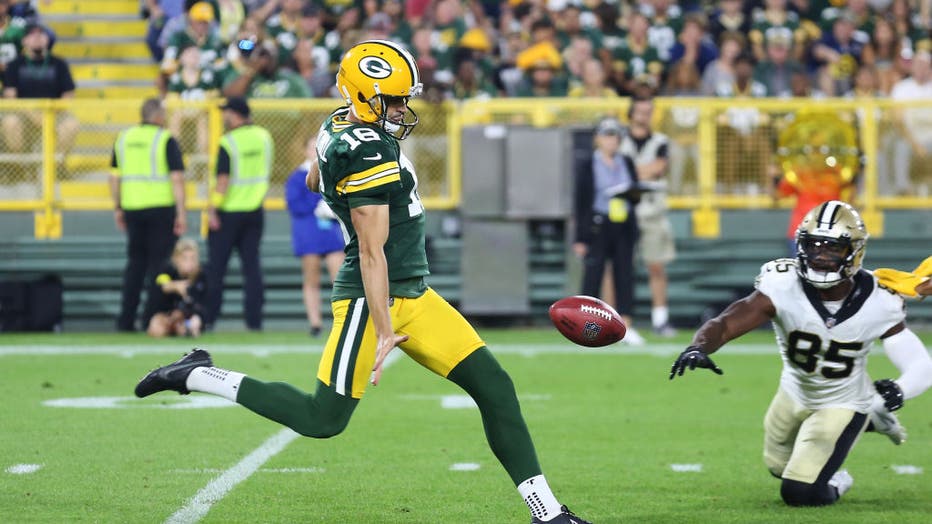 O'Donnell spent the first eight seasons of his career in Chicago after going to college in Miami. Now, he's living and working in Green Bay, Wisconsin."

" I think it's a big change when you have a family, especially," said O'Donnell. "At this stage in my life, I have two kids. I have an awesome wife, so they're liking this stage, going to parks and going to restaurants, not having to go to the city every single week.  It's been really nice for us.  It has a nice community feel here, which is great.  I think they've been well-received by the community, also."

The Packers knew what they were looking for when they wanted to replace Bojorquez. So far, O'Donnell is glad he was that man. 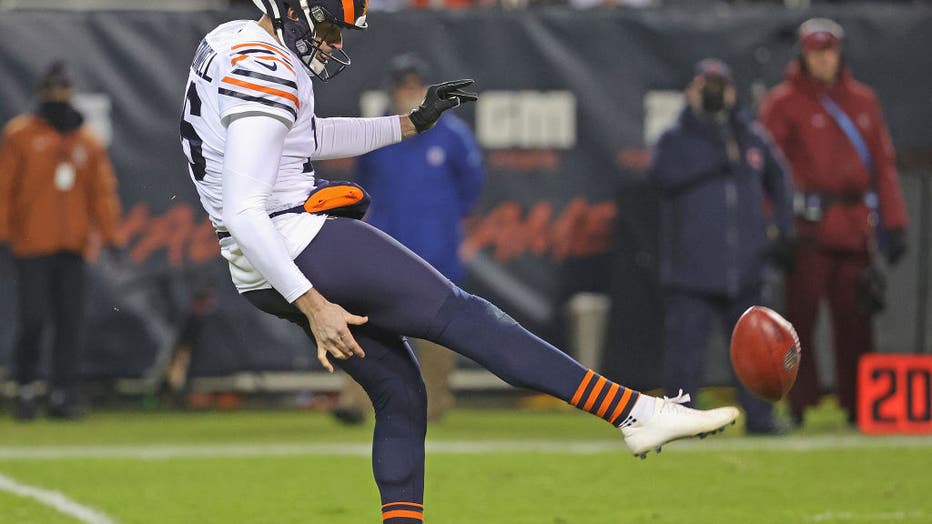 O'Donnell said he really likes having the Packers use their lockers at Lambeau Field for practices and games. When he was with the Bears, the kickers and punters had to travel from the practice facility in Lake Forest down to Soldier Field in the city to test out field conditions and do their own workouts.