GREEN BAY -- The New Community Shelter in Green Bay got a visit from a celebrity this week.

Packers offensive tackle David Bakhtiari and his mother Debbie served soup and donated more than 10,000 bowls of Campbell’s Chunky to the shelter. It was part of Campbell's Champions of Chunky campaign. 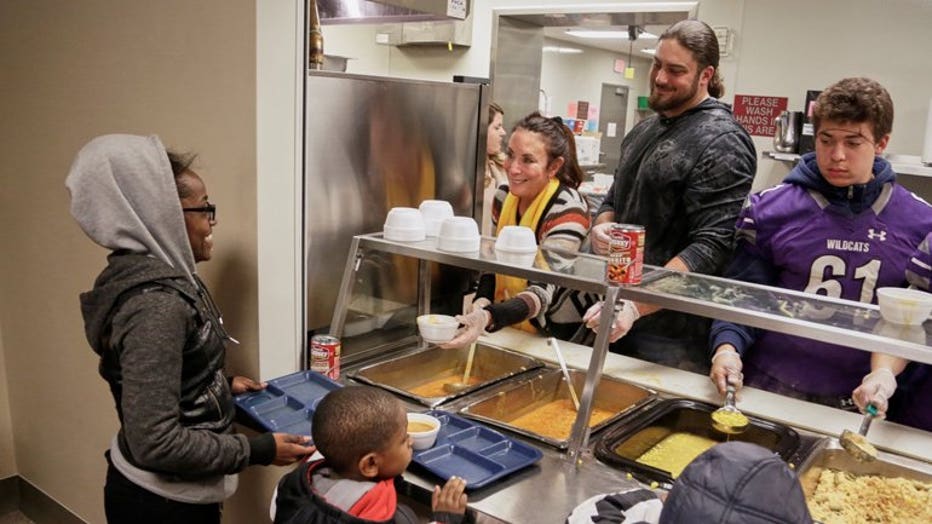 A news release says Champions of Chunky is an updated version of the iconic Mama’s Boy campaign, which first aired in 1997 and last ran in 2014. Throughout the football season, Campbell’s Chunky will be joined in person by athletes like David Bakhtiari, Dak Prescott, Saquon Barkley and more, along with their respective Champions, to surprise and celebrate unsung heroes in their local communities. 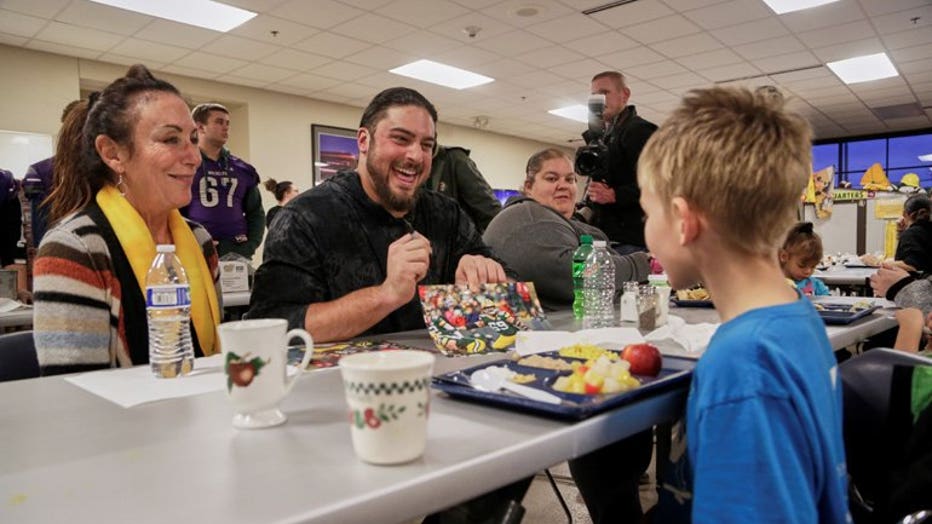