GREEN BAY (AP) -- Green Bay Packers wide receiver Greg Jennings has had surgery to repair the torn abdominal muscle that has sidelined him for much of the season. 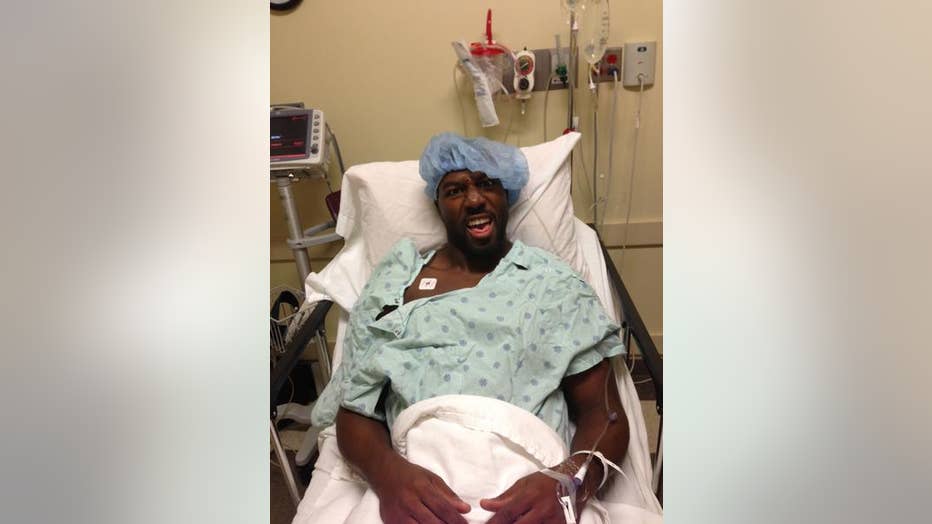 Jennings said on Twitter on Thursday, November 1st that "surgery went well tweeps!!'' and posted a picture of himself in a hospital bed. No return date has been given, though Packers coach Mike McCarthy says it would probably be a minimum of a few weeks.

The surgery was originally scheduled for Tuesday in Philadelphia, but had to be postponed because of Superstorm Sandy.

Jennings has missed the last four games with the injury, which occurred in the season opener. Green Bay's No. 1 receiver has 12 receptions for 78 yards and a touchdown this season.