MILWAUKEE - Despite a limited number of fans being allowed at Lambeau Field for Sunday's NFC Championship Game, most had to watch from home -- while some enjoyed the game from their favorite watering hole. In Milwaukee, as fans faced that frustrating fourth quarter, the mood shifted after the loss.

It wasn't the outcome the team wanted, and it’s certainly not what fans expected. An afternoon filled with high hopes ended with crushed dreams for fans of the green and gold, as the Green Bay Packers fell at home to the Tampa Bay Buccaneers. 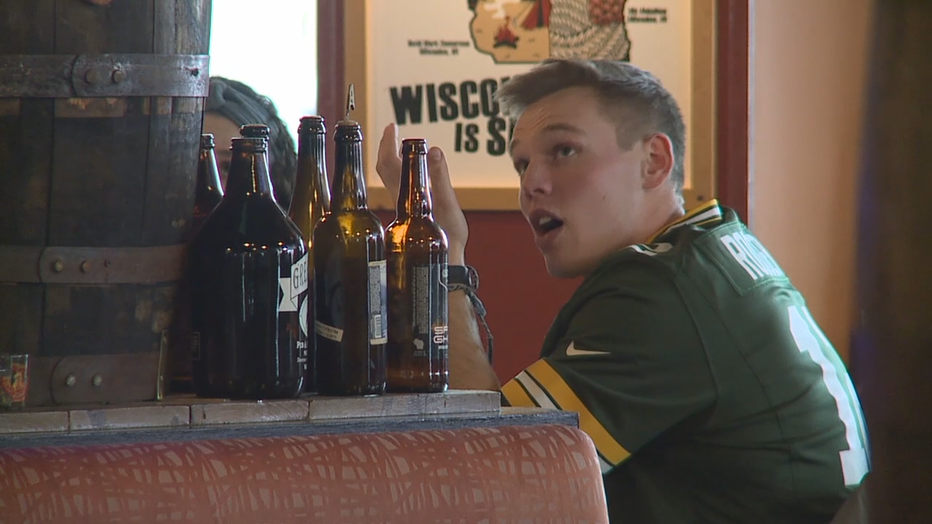 "They’ve got the talent," said Chadrick James. "They just can’t seem to get over the hump."

Fans at Stubby's in Milwaukee reflected on the past year. 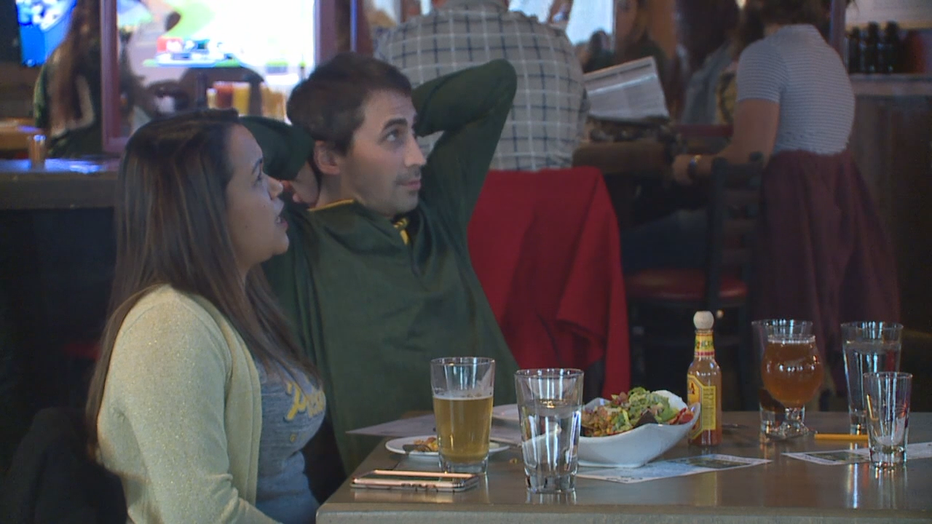 "We lost the DNC, we lost Summerfest," said Tracey Sheasby. "We lost so much, and this is our chance to have something special and it’s just sad to lose it."

Sheasby felt confident, even bringing her good luck idol, but on Sunday, its light went dim.

At Major Goolsby's, the crowd, except for a few permanent stand-ins, cleared soon after the clock ran out. 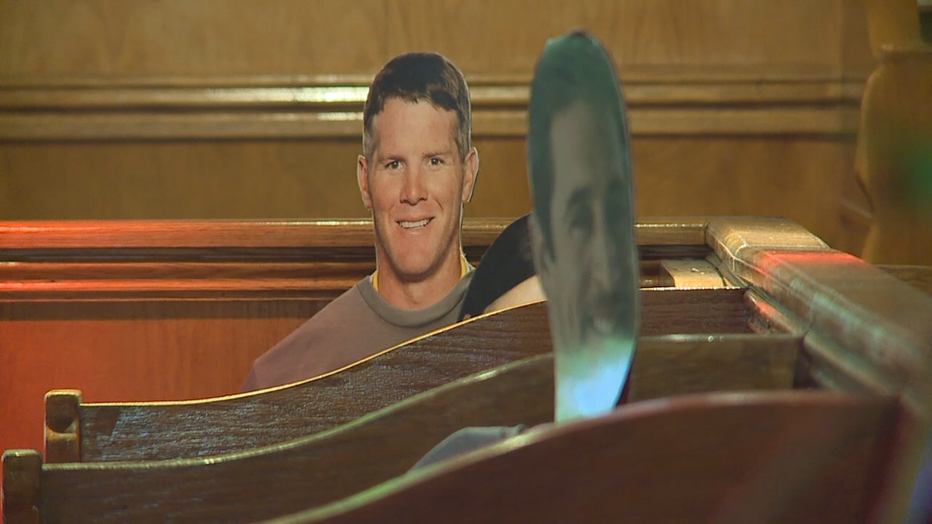 "It means a lot," said Petricca. "Ever since COVID started back in March when we had to shut down, every day that we can make money is a blessing, really."

He said he was hoping to keep that momentum going with a Super Bowl appearance by the Packers.

"We were just hoping for that one extra day," he said.

Despite the disappointment, some fans kept their heads held high, counting on another shot next season.

"Absolutely! It’s what we always hope for," said Schulte.

At Major Goolsby's and at Stubby's, precautions like frequent sanitizing and limited seating were some of the precautions taken to keep fans safe.