BOWLING GREEN, Ky. — Mitchell Henry, a tight end for three NFL teams following a standout career at Western Kentucky, has died after battling leukemia. He was 24.

Western Kentucky announced on its website that Henry died Friday, and a school official confirmed the death.

Henry signed free-agent deals with Green Bay, Denver and Baltimore. He played two games with the Broncos in 2015.

Henry caught 78 passes for 1,094 yards and 12 touchdowns for Western Kentucky from 2011-14. Hilltoppers athletic director Todd Stewart said Henry was as "committed to his teammates, his university, his friends and his family as you will ever find." 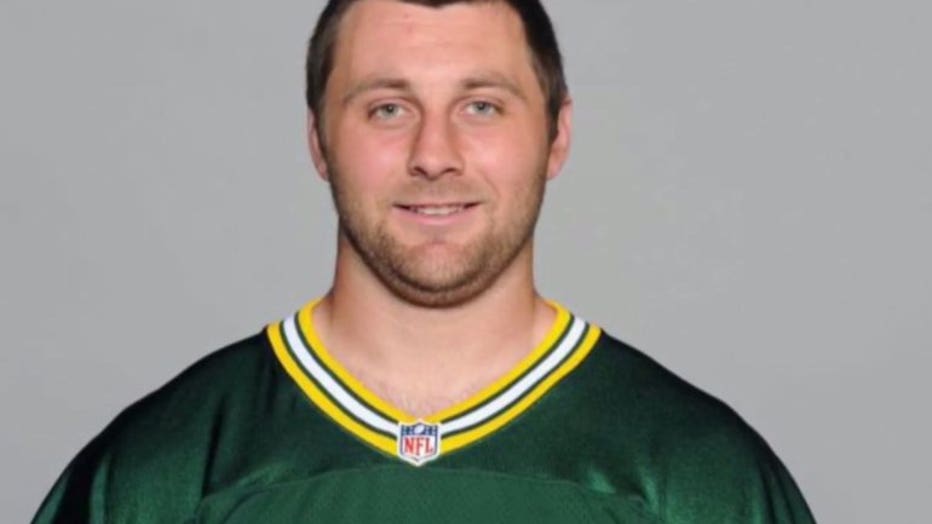