GREEN BAY -- The Green Bay Packers suffered an injury before the season even began -- with new Coach Matt LaFleur blowing out his Achilles. He had a new look during OTAs (organized team activities) on Tuesday, June 4.

Coach LaFleur suffered the injury while playing basketball on May 29 with the coaching staff at the team facility. LaFleur had surgery Sunday, June 2 after throwing out the first pitch at the "Green and Gold Charity Softball Game" Saturday, June 1 -- where he spoke out for the first time since the injury.

"It is what it is," said LaFleur. "I guess I'm getting a little bit older than I feel. Just playing basketball. It's the way we like to stay in shape and unfortunately it happened, and just have to make the best of a bad situation. We tell our players all the time, you face some adversity, you can't blink and that's exactly how I'm going to handle it."

LaFleur was using a golf cart during OTAs on Tuesday. 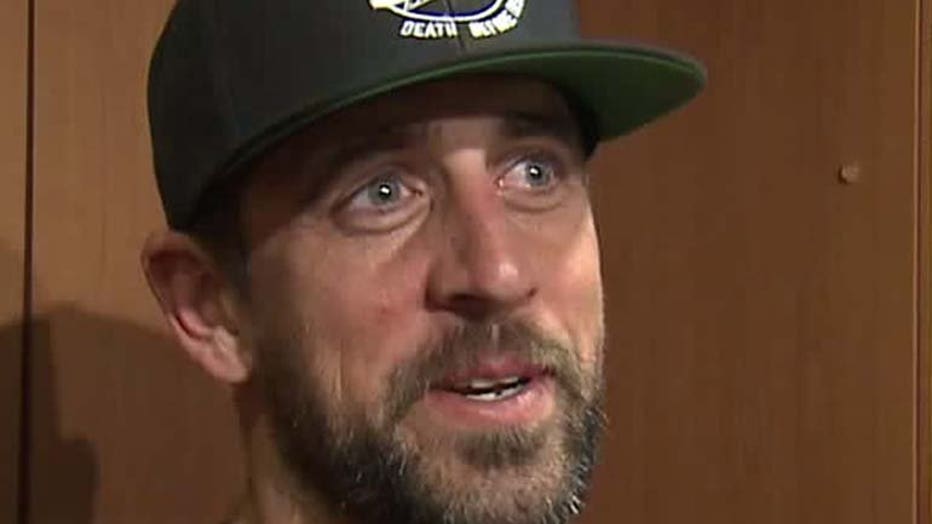 "It is easy to find, especially now that he has the supped up one. He had a little dumpy one when you guys weren't out there yesterday. He knew you guys were coming today and he had to bring it. I can't say if that was his or not, or if they used company funds to pay for that, but he is definitely looking better in that thing," said Green Bay Packers QB Aaron Rodgers. 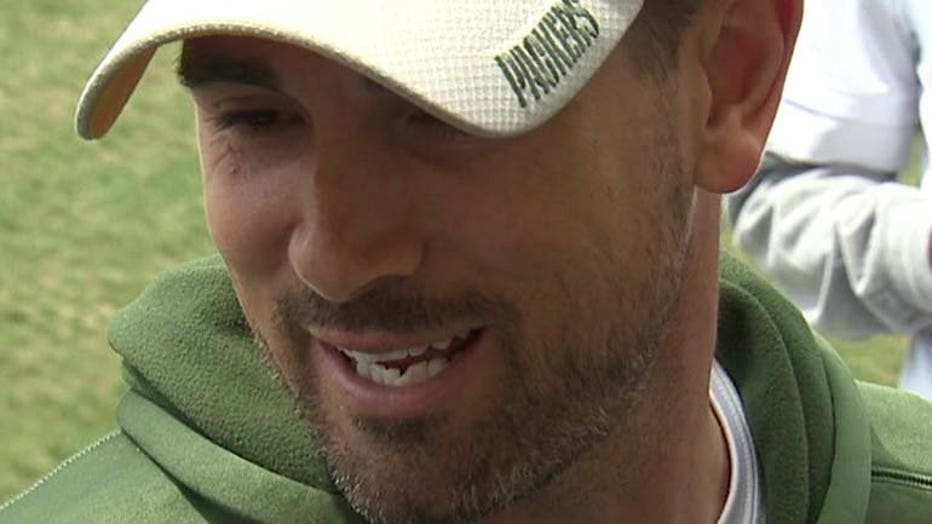 "I am just going to try and keep it a positive mindset -- use it as a teaching moment for out team. Hopefully that they will realize that bad things can happen if you play a little hoop. Like I said, I think it could have happened out here on the field, as well," said Coach LaFleur.