Ficken was added to the roster Monday, three days after he was dropped by the Seahawks. The Penn State product has also spent time with the Jacksonville Jaguars, Kansas City Chiefs and Los Angeles Rams. He appeared in two games for the Rams in each of the last two seasons, filling in for the injured Greg Zuerlein while going 3 for 6 on field goals and 14 for 15 on extra points.

Ficken became expendable by the Seahawks after they signed Jason Myers in free agency.

Crosby ranked 24th in the NFL in field-goal percentage (81.1) among kickers with a qualifying amount of attempts. 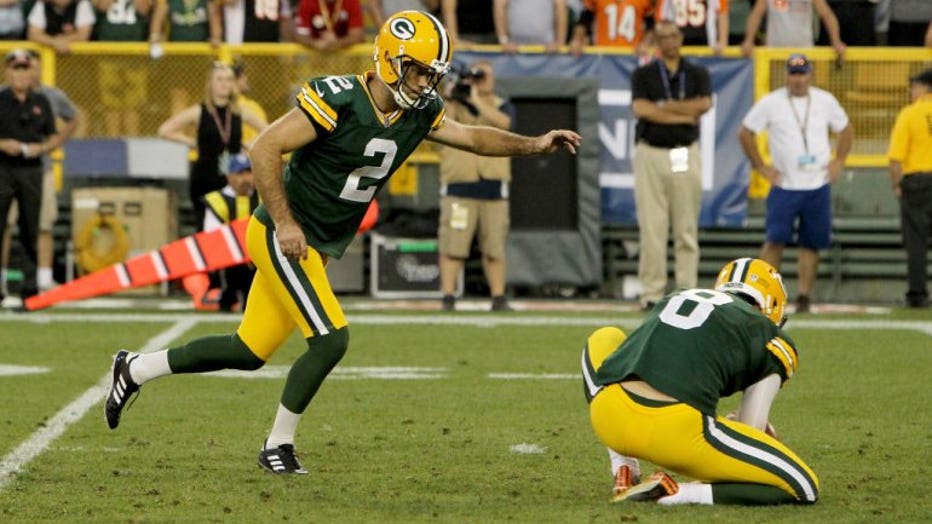