PLYMOUTH -- Green Bay Packers QB Brett Hundley knows a thing or two about running an up-tempo offense, but he had never experienced a drive like the one he took at Road America!

“That was like nothing I ever expected in a million years dude,” the Packers backup quarterback said. “Holy (expletive).” 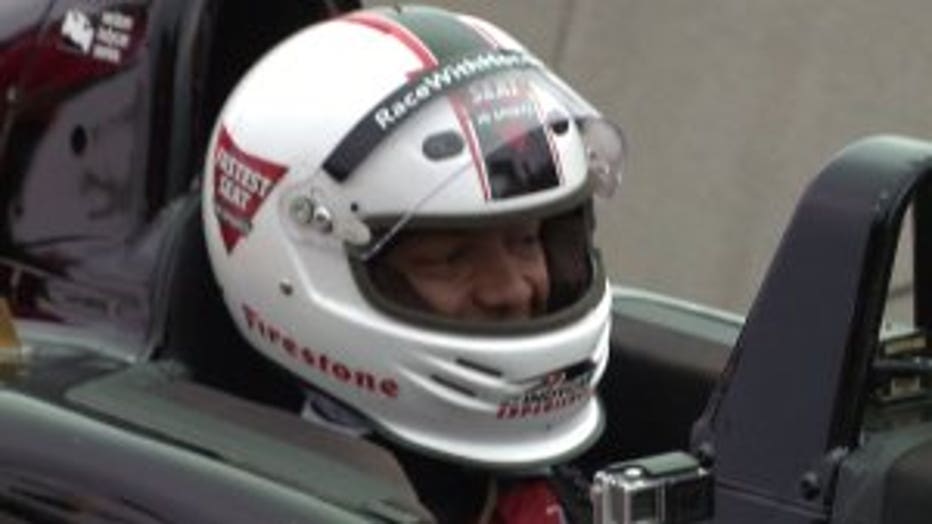 As part of the festivities surrounding this weekend’s Kohler Grand Prix at Road America, Hundley got to experience the thrill of open wheel racing on Thursday, June 22nd – with none other than Mario Andretti behind the wheel of a special two-seat IndyCar.

“I was back there like this,” Hundley said as he tossed his head back. “Just screaming. It was awesome.” 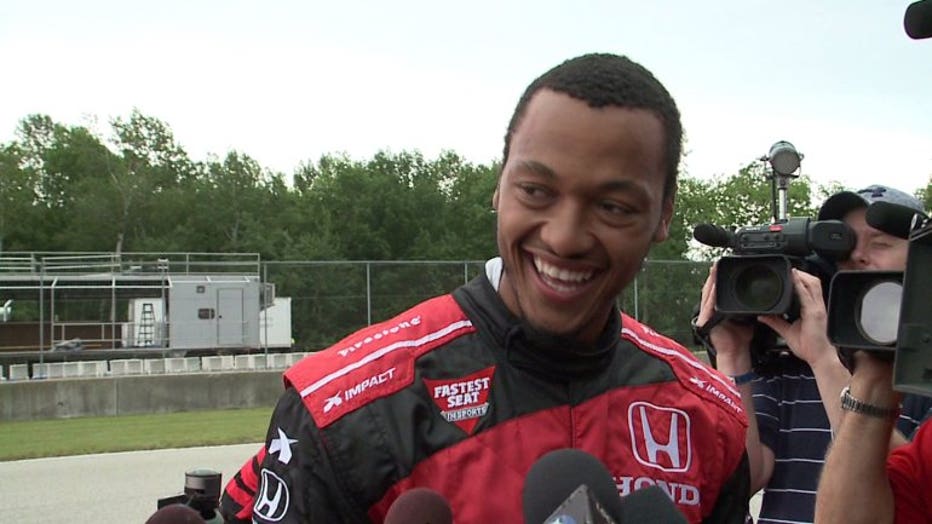 At speeds topping 150 miles-per-hour, Andretti – the former national and world champion – whipped around the 14 turns on Road America’s four-mile course.

“On the road course, you can really throw the car around,” the legendary driver said. “You can do a little more because you can catch it.” 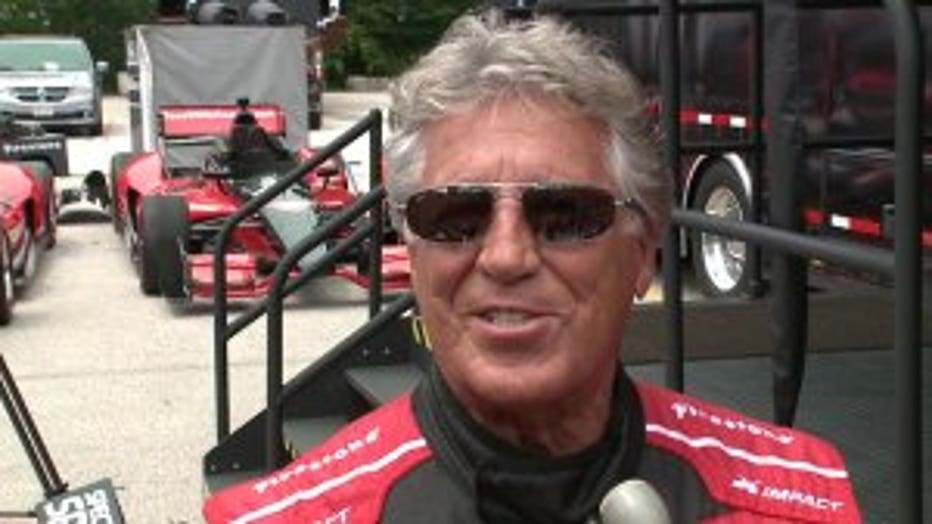 “For a second, I was about to throw up,” said Hundley, maybe jokingly. “Hitting those corners around there – I don’t know how fast we were going out there, but that was unbelievable.”

For Andretti, now 77 and still one of the biggest names in racing, it’s a way to stay connected to his sport.

“ nothing like having my hands in it,” Andretti explained. “I don’t like to come to a track and just be a bystander and all that. I never did that in my life.” 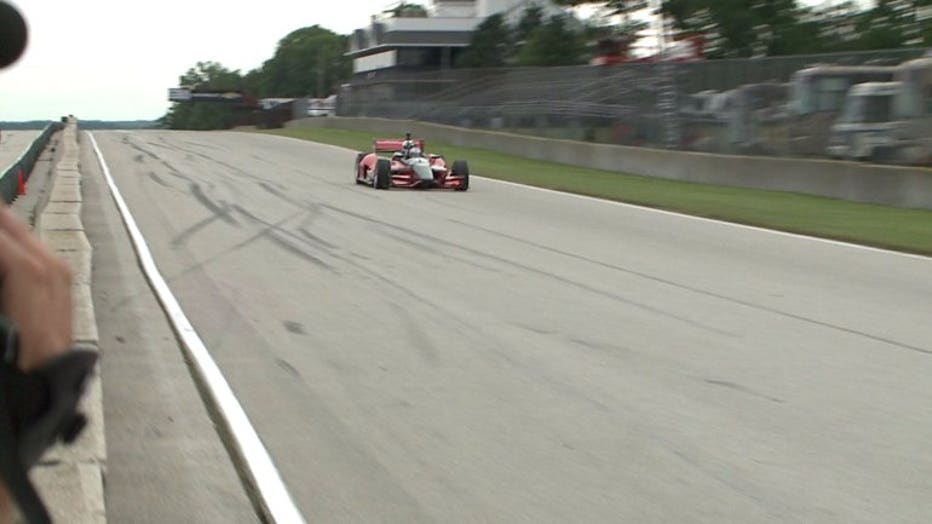 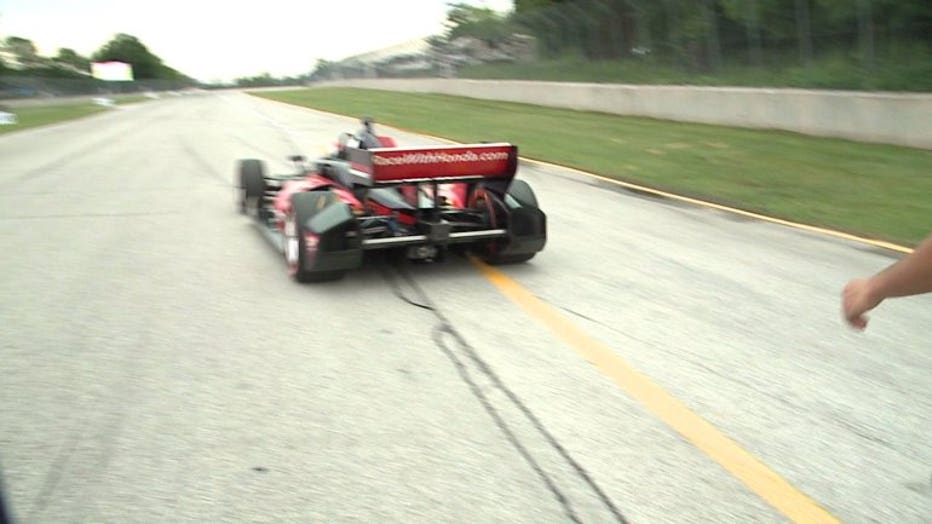 “This is a perfect way to showcase our sport,” said Andretti. “You get some idea what the real thing is all about.” 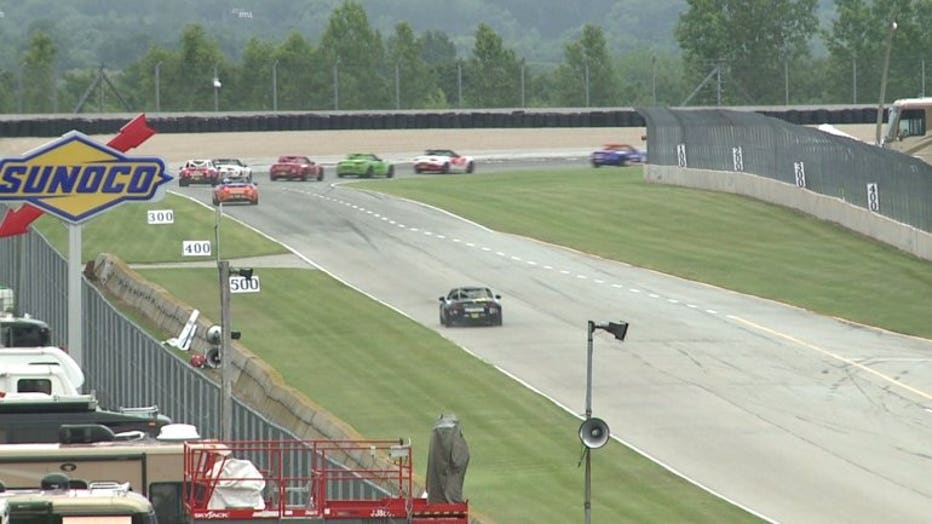 “I want to get in the car and start driving now,” Hundley said with a big smile. “But I know probably by that turn right there I’d probably be over the fence. So yeah, I’ll just stick to football.” 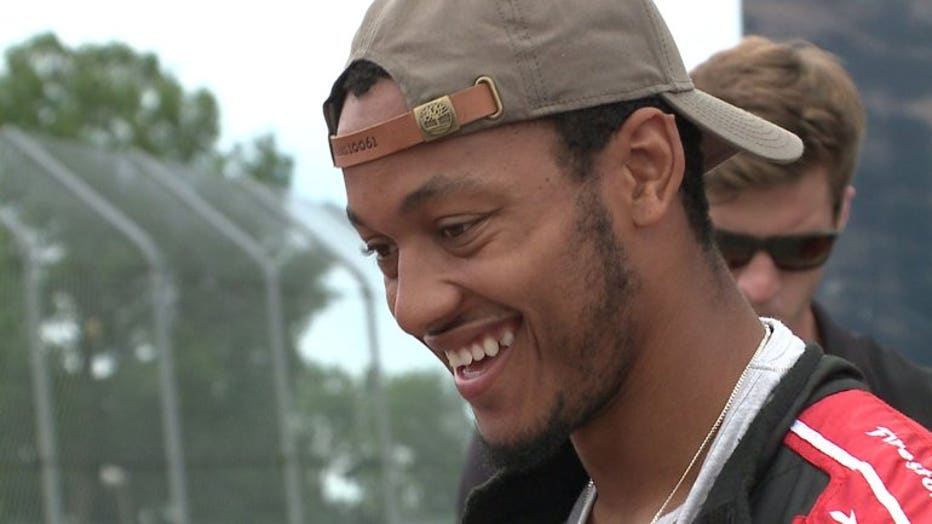