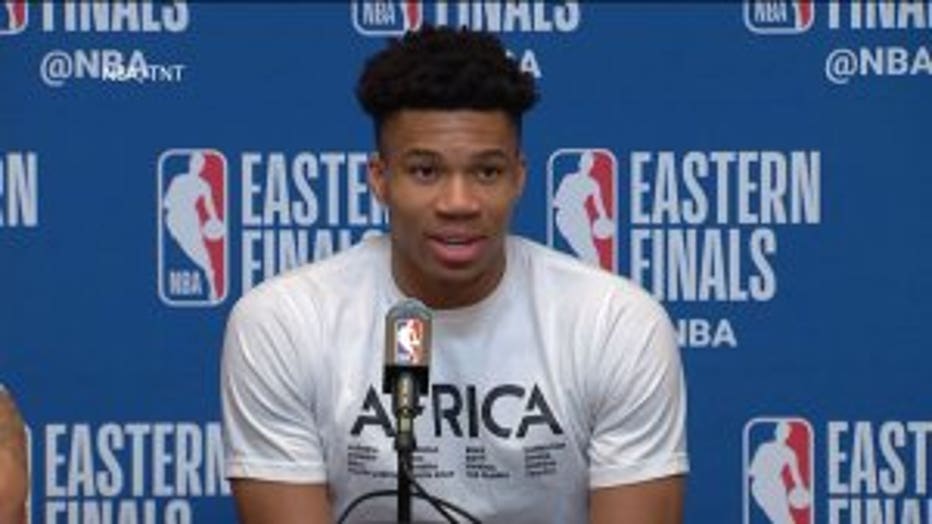 TORONTO -- The Milwaukee Bucks, looking to remain undefeated in the Eastern Conference Finals, prepared to face the Toronto Raptors in Game 3 Sunday, May 19. Tipoff was set for 6 p.m. in Toronto.

FOX6's Kaitlin Sharkey visited a Greek bakery in Toronto -- Akropolis Bakery. She was told Giannis Antetokounmpo had visited before. The owner said while he's a Giannis superfan, he wouldn't be rooting for the Greek Freak Sunday night.

"(I like) everything about him, starting with his strong work ethic, especially. The background that he came from. He's worked very hard to make it where he is. I think he still holds some of his humble beginnings, but at the end of the day, what's there not to like about him? I only don't like him when he plays against Toronto. I've seen him play a couple of times in person. He looks better every time. I think even though they're hardcore Raptors fans, most of the Toronto, the Greek people in Toronto, when it comes to Giannis, I think they support him. We are very patriotic when it comes to our people, however. Please take it easy on us," said Vaios Sikiotis. 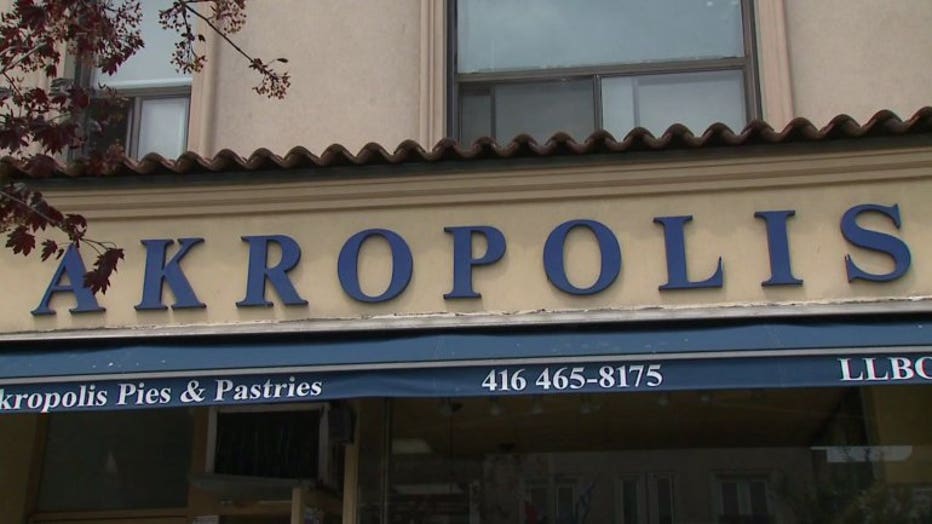 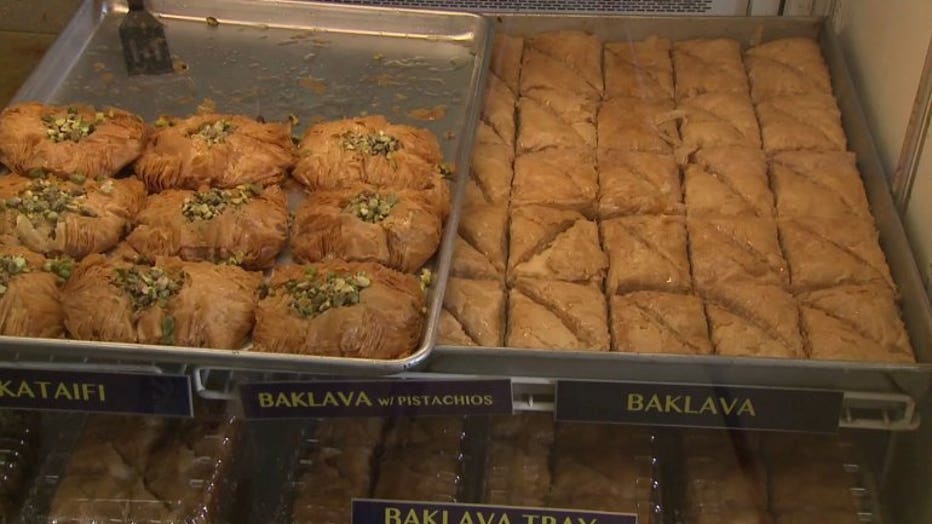 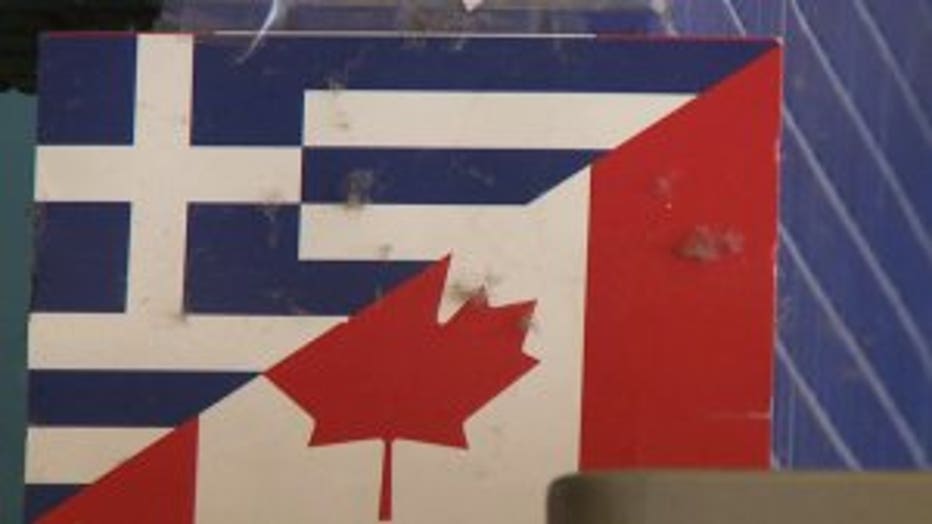 After Game 2 on Friday, May 17, Giannis was asked abut the support from the Greek people in Toronto.

"I appreciate any Greeks that come out there and support me, but at the end of the day, I'm going to try not to focus as much on the people and the Greeks and the population in Toronto. Just focusing on Game 3 and what we've got to do. If Greek people come out and support the team and me, it's going to be awesome," said Antetokounmpo.