MILWAUKEE -- Score one for the girls! A Milwaukee basketball team is being recognized nationally for their style and skill on the court. Salam School is an Islamic school in Milwaukee, and the school's basketball program is one of the few Muslim programs in the country.

On Saturday, Jan. 25, practicing the basics of balling, the Salam School's varsity girls basketball team honed in on their skills as they prepared for a big game ahead. 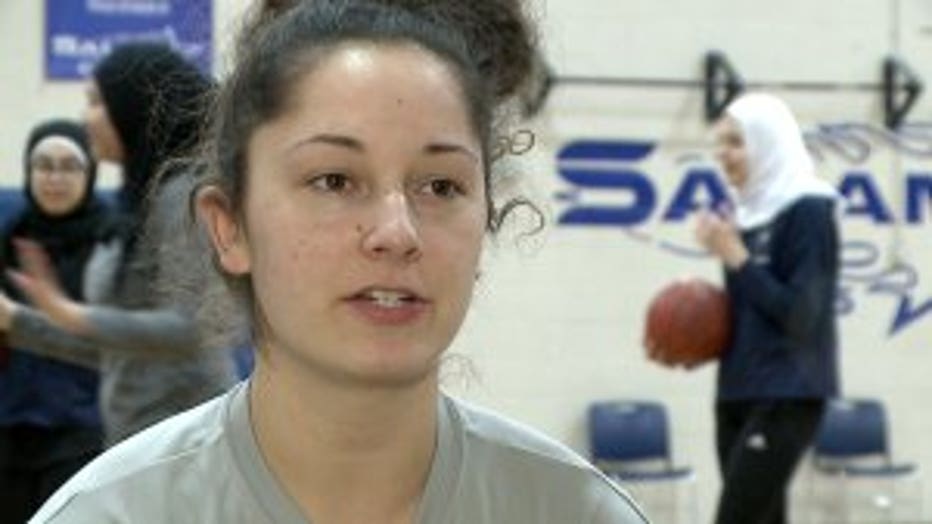 Players must be covered from head to toe as part of their faith and culture.

"You get those looks and those stares and it's like, 'I want to prove them wrong,'" said Esraa Salim, 11th-grade guard. "'I want to show them that we can play.' Our hijab is what unites us. It's what makes us a team. It brings us all together."

Don't mistake their modesty for meekness. 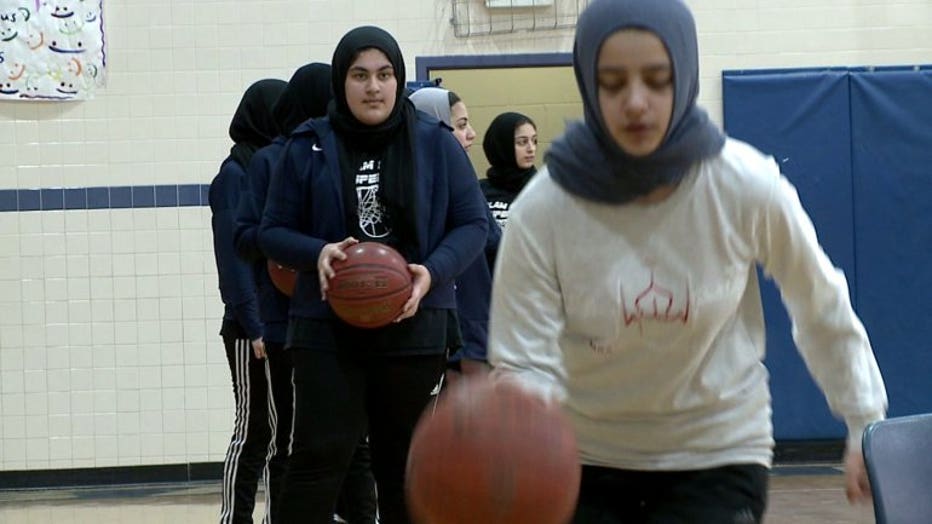 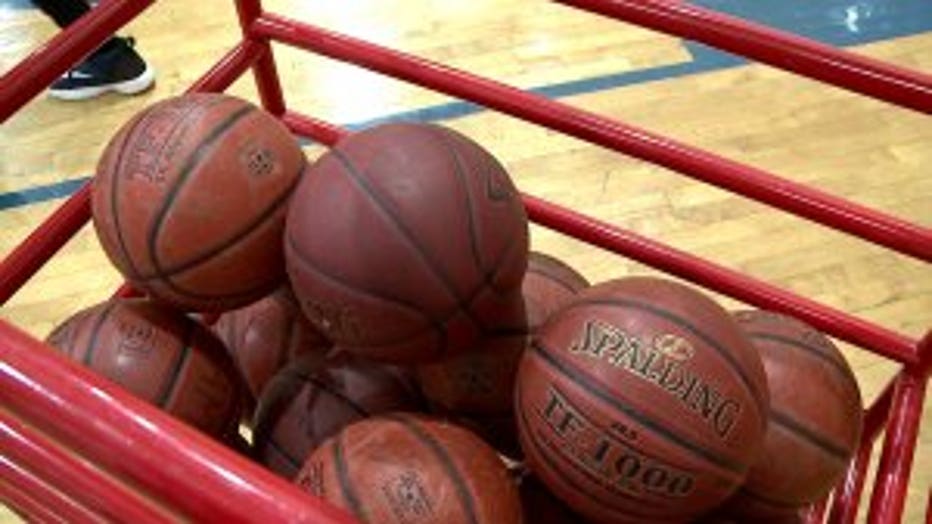 "I just love getting out there, bringing aggressiveness, being intense, making sure I box out and do everything I have to do to make sure me and my team are getting up there," said Ameera Jaber.

These girls are actually helping assist those off the court to understand their culture and passion for the sport.

"We are breaking stereotypes -- not just women, but Muslim women," said Jaber. "It just feels really great to get out there and show people there's more to us than just being females." 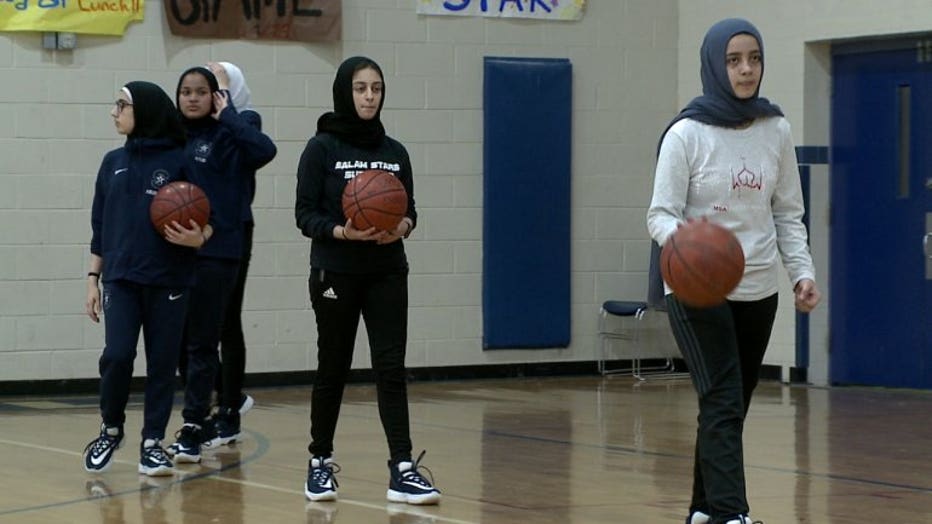 Coach Macak helps them get their point across.

"I think it's huge what these girls are doing," said Macak. "In years past, the support wasn't always there. Now, it's like, everyone is super supportive, smiles on their faces when they walk in, so it's nice." 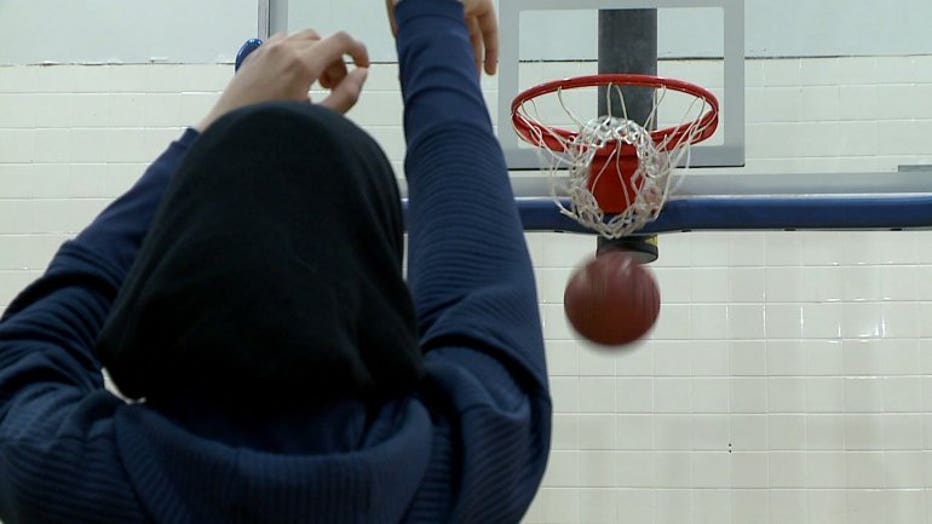 The team has won over fans -- champions in their own way.

"It's been a roller coaster, and it's been super fun," said Salim.

As of Saturday, the team's record was 7-6, with a goal of finishing the season above .500. They prepared for a game Monday, Jan. 27 -- hopeful its outcome wold help them get to the WIAA Tournament.