UNION GROVE --A brave group of Chicago Bears fans took a bus into Green Bay Packers territory to watch the 200th matchup between the rivals, and while they may have been from out of town, they're not strangers to the area. 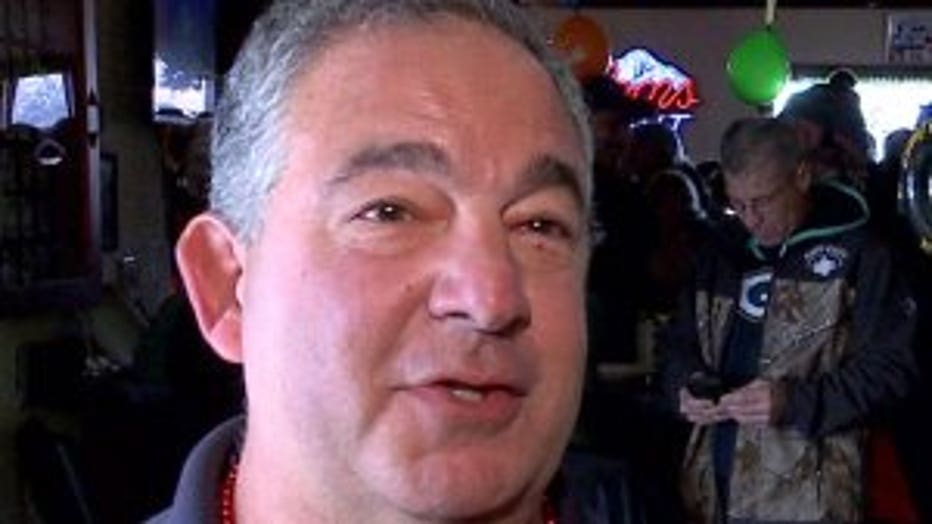 "Forty-five Bears fans," said Ben Capone. "There's about three Packers fans that are with us today."

The group make the hour-long trip from Chicago to Union Grove to watch the game at the Stumble Inn Bar & Grill in Union Grove.

"We brought them on a First Student school bus," said Capone. 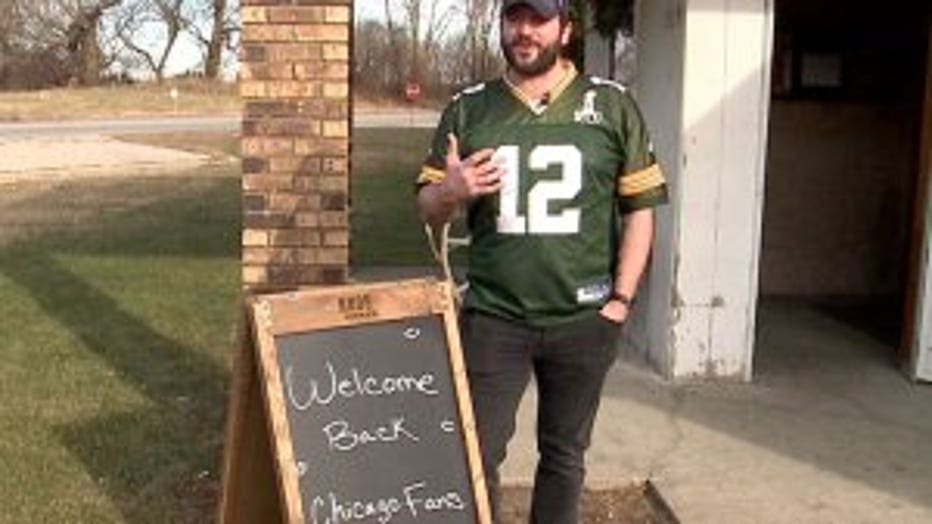 "I've generally been the token Packers fan that they bring along," said Travis Zaborski.

"This is our seventh annual trip to the Stumble Inn for the Bears-Packers game," said Capone.

Having made the trip for nearly a decade, Bonnie Mentek, the bar's owner, said it's a good group -- even the Bears fans.

"Some of the nicest people I've ever had the honor of knowing," said Mentek. "They're amazing!" 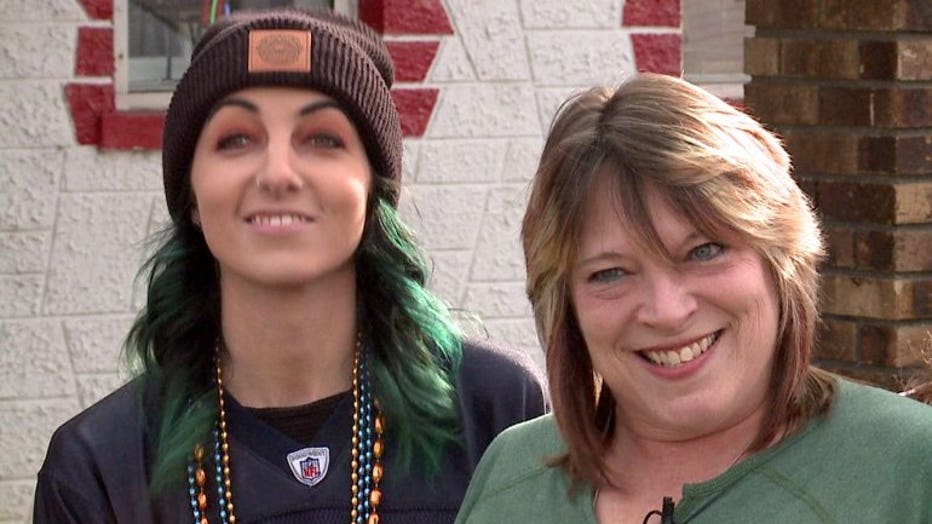 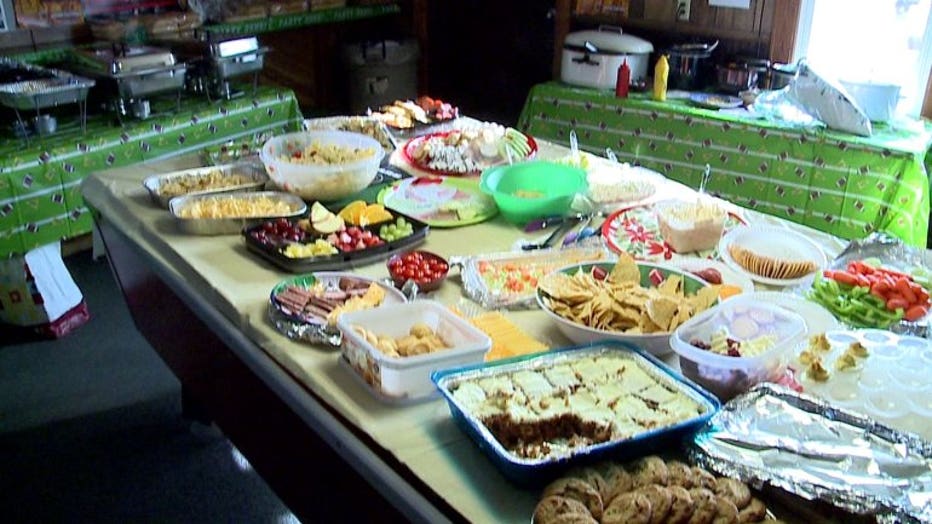 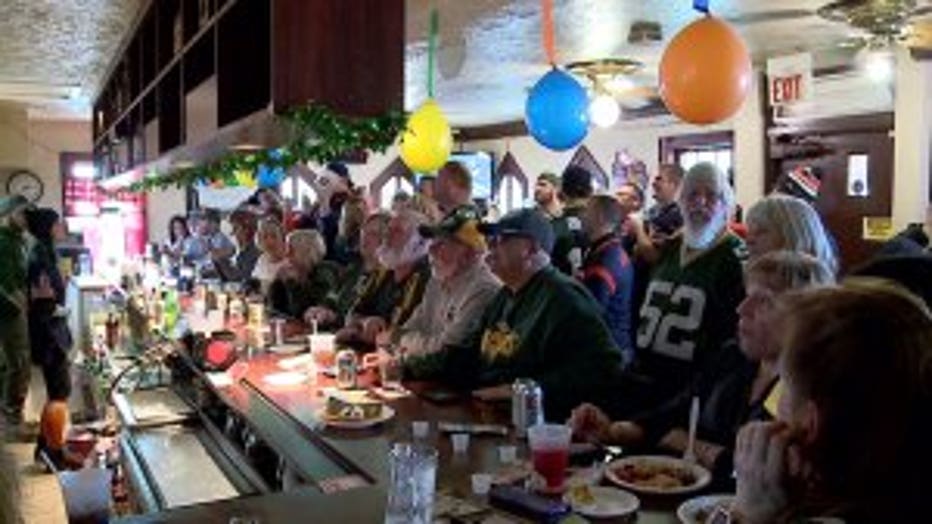 They got lots of food, a few good drinks, and a Packers win -- not exactly what those from Chicago were hoping for.

"We've won most of them, except for last year, so it has always been a good time for me," said Zaborski. "The bus ride home is a lot quieter generally!"

Aaron Jones ran for two scores, and Davante Adams caught another as the Packers beat the Bears 21-13 in the 200th edition of the NFL's oldest rivalry.