The Milkmen start their inaugural season in spring/summer 2019. 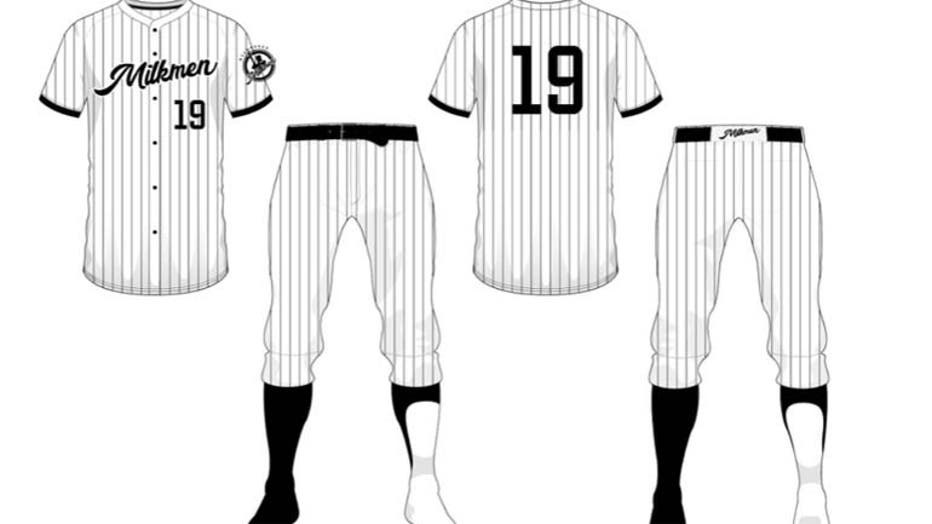 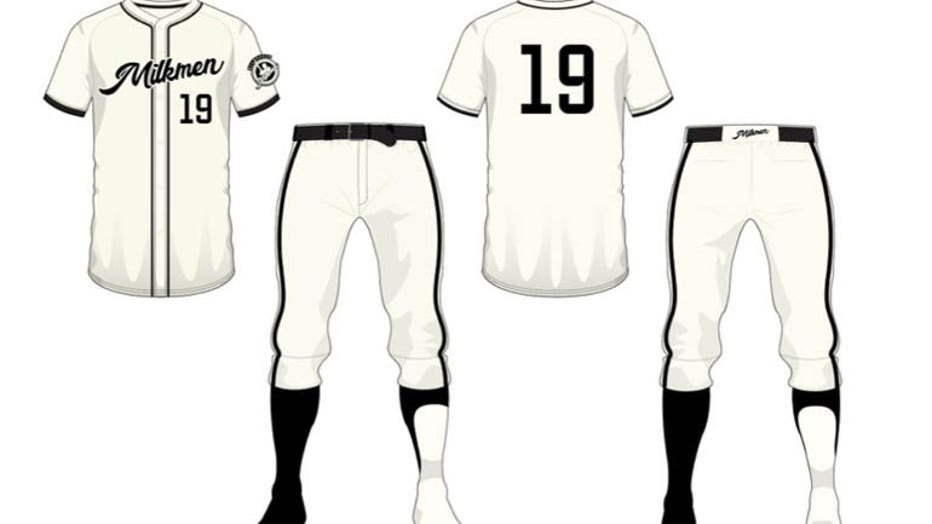 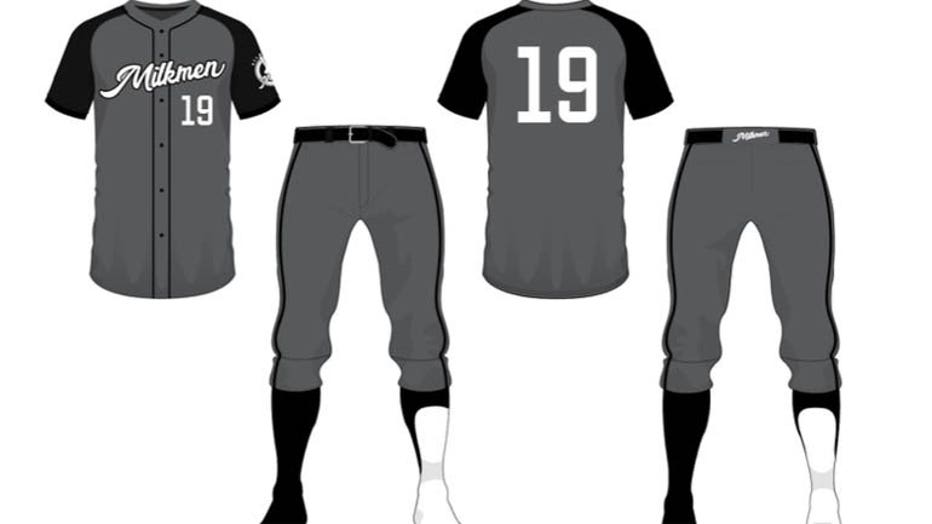 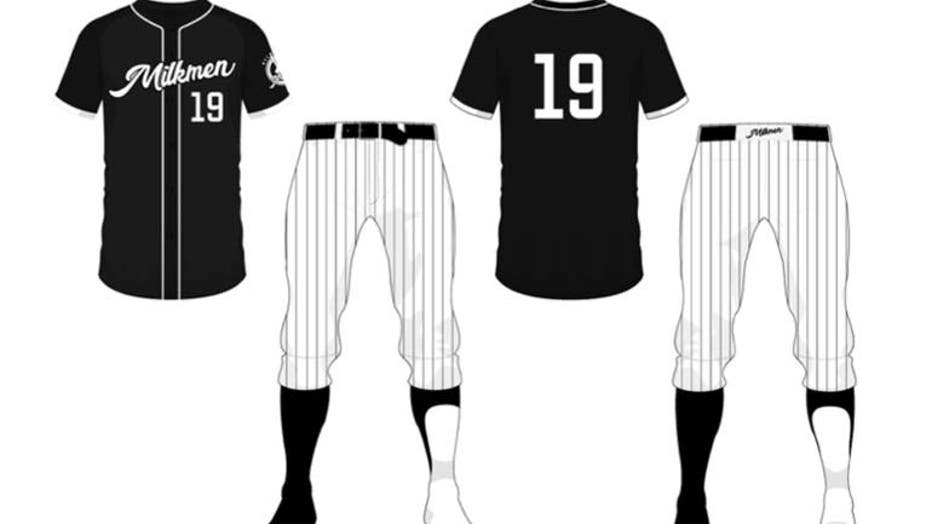 According to a news release, in addition to providing home and away uniforms for the Milkmen, Routine Baseball collaborated with adidas on a new special edition head-to-toe “Rally Cap” collection -- with a look-and-feel centered around the practice of turning a baseball cap inside-out to rally a team and fans for a dramatic come-from-behind win. 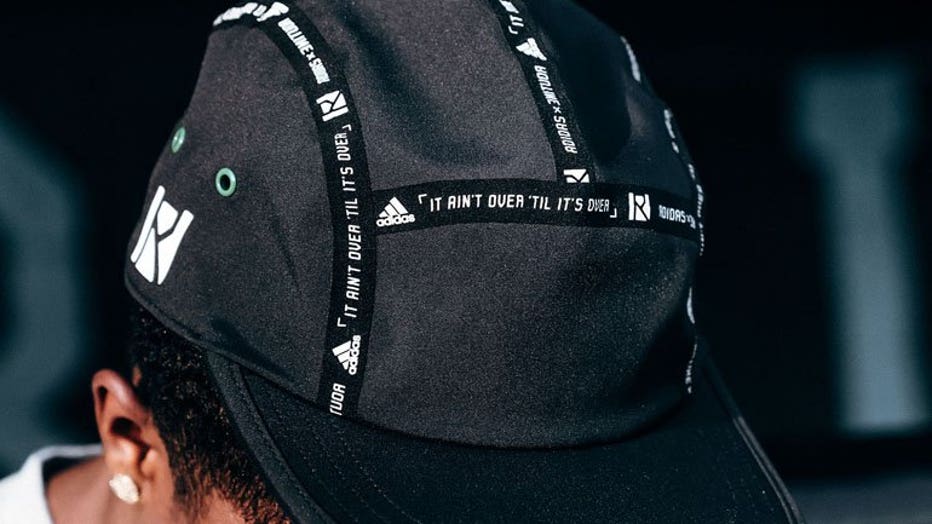 The collection’s Routine Icon Trainer turf shoe will be the official on-field footwear of the Milwaukee Milkmen, designed specifically for the all-turf  surface at Routine Field. 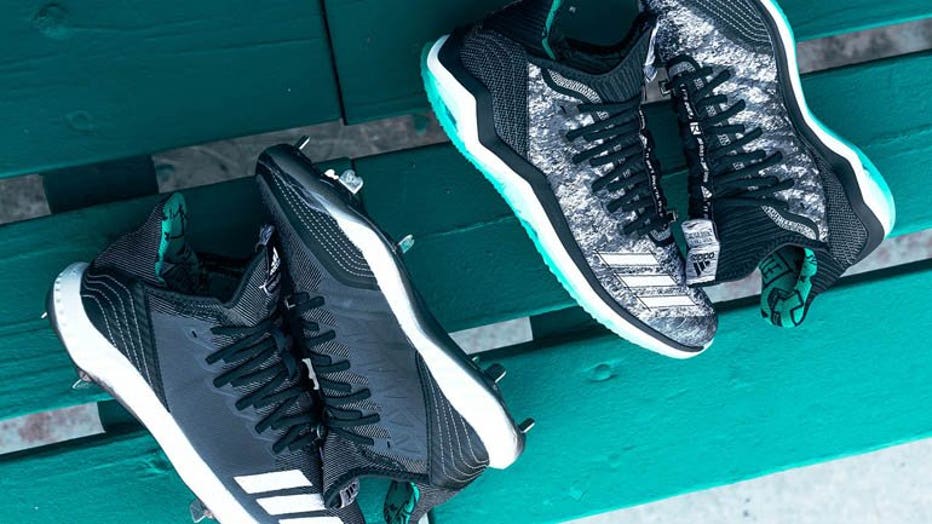 Other items in the “Rally Cap” collection include an Icon Bounce cleat, five-Panel cap, hoodie, T-shirt and socks. 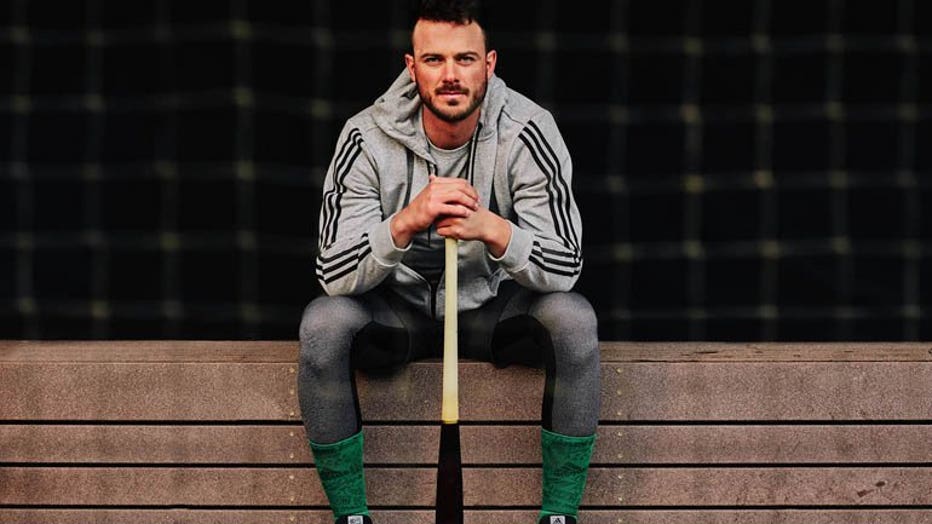 According to the release, the “Rally Cap” collection nearly sold out within 48 hours of its initial release.

“We want only the best for the Milwaukee Milkmen,” said ROC Ventures CEO Mike Zimmerman, developer of Ballpark Commons. “The team is in good hands, outfitted from head-to-toe by Routine and adidas.”

Ballpark Commons is a $200 million mixed-used development featuring a 4,000-seat stadium (hosting the American Association of Professional Baseball league’s Milwaukee Milkmen as well as the UW-Milwaukee Panthers), commercial and retail businesses, restaurants, up to 212 apartments, and various entertainment and active lifestyle features including Luxe Golf Bays, a massive, three-level entertainment center with 57 heated open-air bays overlooking approximately 215 yards of turf, and the MOSH Performance and Wellness Village. Wheel & Sprocket was one of the first retail tenants announced.

Phase one of the Ballpark Commons development is planned for a spring 2019 opening.

CLICK HERE to learn more about the Milwaukee Milkmen.