MILWAUKEE — Amani Wilborn scored a season-high 18 points and grabbed 10 rebounds for her first double-double of the season to propel No. 22 Marquette to a 96-32 romp over Illinois-Chicago on Saturday. 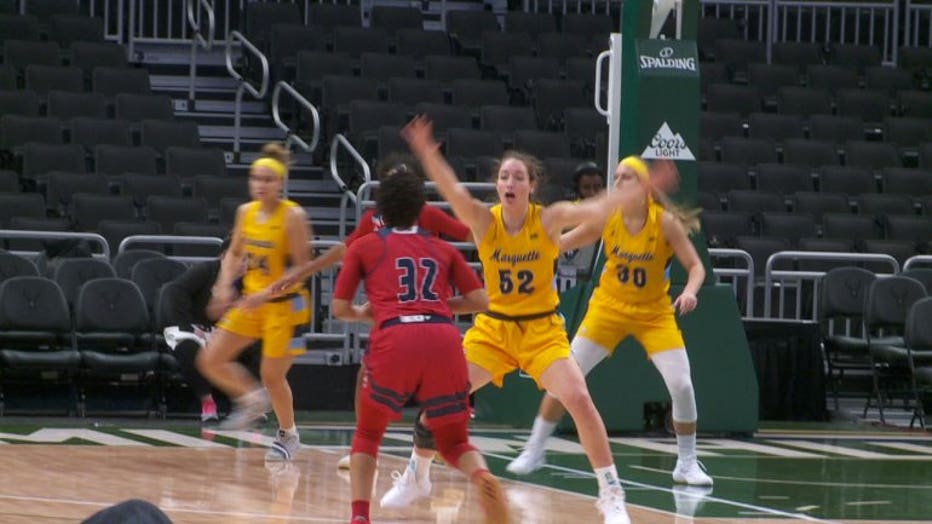 The Flames (1-3), who have dropped three straight since a season-opening 75-65 win over Vanderbilt, had nobody score more than six points.

Marquette had a 60-33 advantage on the boards. The Golden Eagles forced 28 turnovers that led to 40 points and a 25-0 edge in second-chance points. 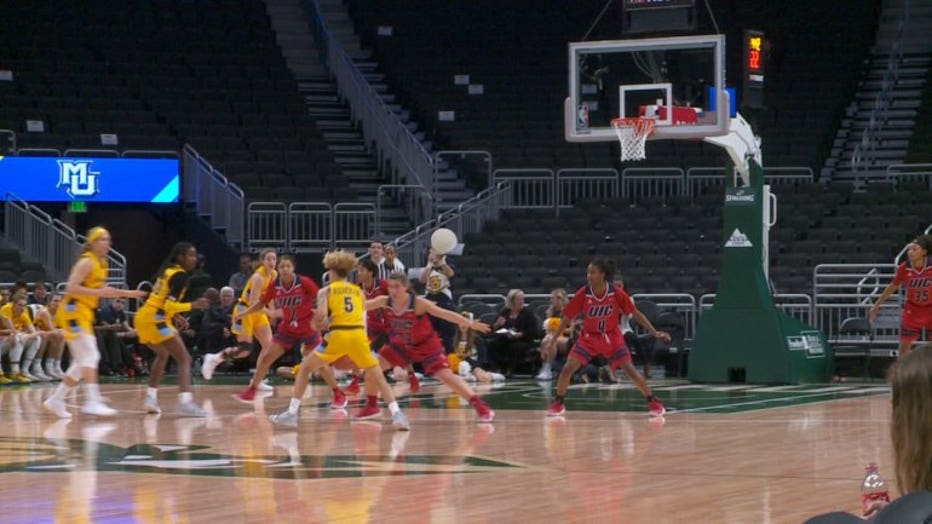