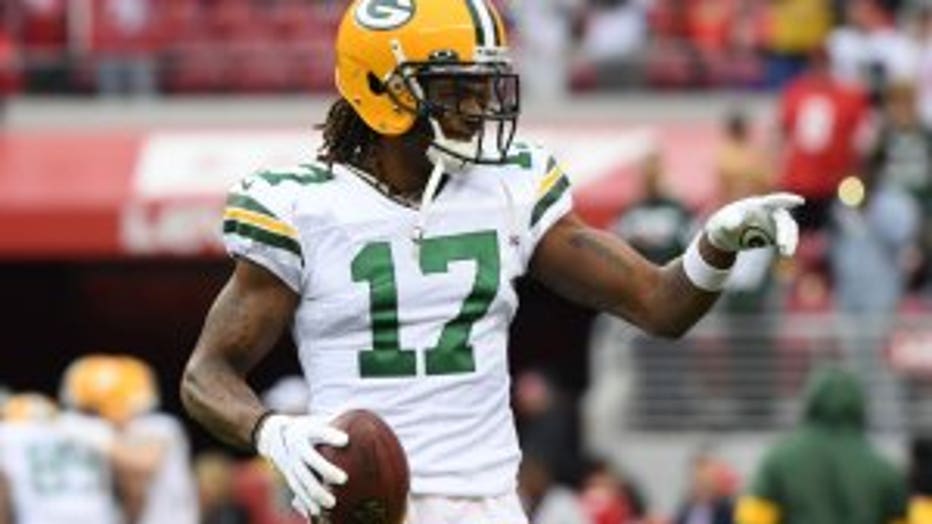 SANTA CLARA, CALIFORNIA - JANUARY 19: Davante Adams #17 of the Green Bay Packers warms up prior to their game against the San Francisco 49ers in the NFC Championship game at Levi's Stadium on January 19, 2020 in Santa Clara, California. (Photo by Har

This marks Adams’ third straight trip to the Pro Bowl (2017-19), making him the first Packer WR to make three consecutive Pro Bowls since Sterling Sharpe (1992-94). Despite missing four games due to injury, Adams registered his second career 80-plus-reception season (83 in 2019, 111 in 2018), which is tied for the fourth-most in franchise history behind Jordy Nelson (three), Donald Driver (four) and Sharpe (four) according to pro-football-reference.com. He finished 2019 in the top five in the NFL in receptions per game (6.92, No. 4) and receiving yards per game (83.1, No. 5). It was the second straight year Adams finished No. 5 in the NFL in receiving yards per game (92.4 in 2018). The last Packer to finish in the top five in the NFL in that category in back-to-back seasons was Sharpe in 1992-93. He also joined Jones and Mike Evans as the only WRs in the league to finish in the top five both of the last two seasons. 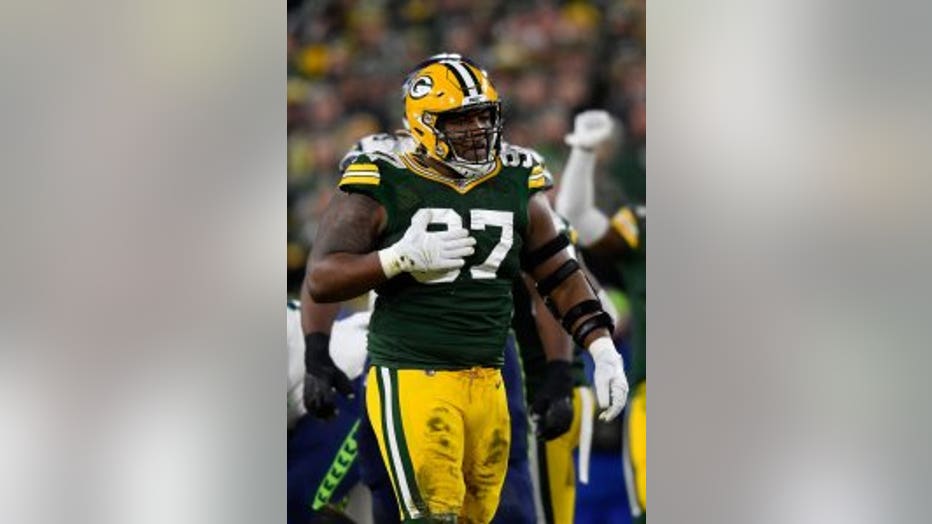 GREEN BAY, WISCONSIN - JANUARY 12: Kenny Clark #97 of the Green Bay Packers reacts after getting a stop against Marshawn Lynch #24 (not pictured) of the Seattle Seahawks during the first quarter of the NFC Divisional Playoff game at Lambeau Field on

Smith is making his first career Pro Bowl in his first season with Green Bay. He registered 13.5 sacks, ranking No. 6 in the NFL and tying for the fifth-most in a single season in franchise history (since 1982). He posted the most sacks by any player in his first season with the Packers (since 1982). According to Sportradar, Smith was tied for No. 1 among NFL linebackers in QB hits (37) and No. 2 in total pressures (50.0) during the regular season. He also led the league with 84 disruptions (combined total of hurries, pressures or sacks - one per play) in 2019. Smith is the first Green Bay linebacker to make the Pro Bowl since Clay Matthews and Julius Peppers in 2015. 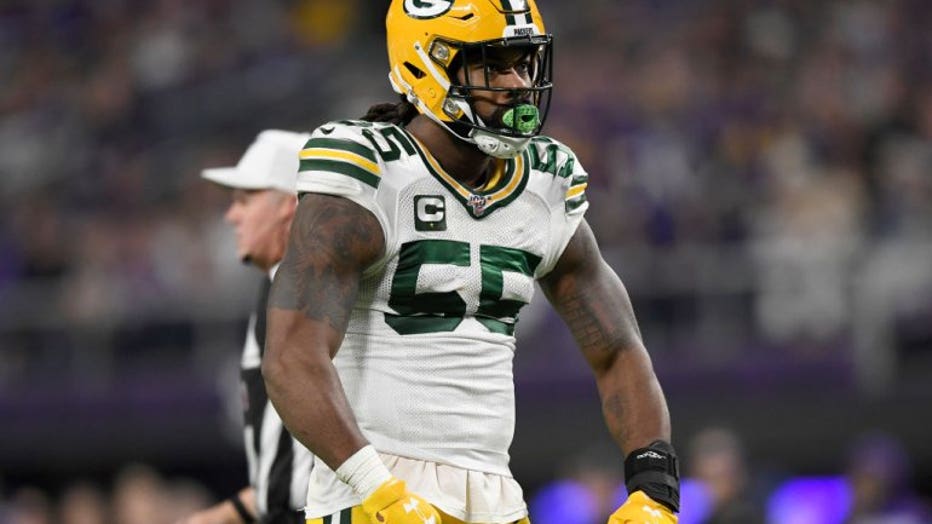 MINNEAPOLIS, MINNESOTA - DECEMBER 23: Outside linebacker Za'Darius Smith #55 of the Green Bay Packers celebrates a defensive play during the game against the Minnesota Vikings at U.S. Bank Stadium on December 23, 2019 in Minneapolis, Minnesota. (Phot

Teammates Aaron Rodgers and David Bakhtiari were also named to the 2020 NFC Pro Bowl team, but will not participate due to injury. Minnesota Vikings quarterback Kirk Cousins replaces Rodgers and Philadelphia Eagles tackle Lane Johnson replaces Bakhtiari on the roster.