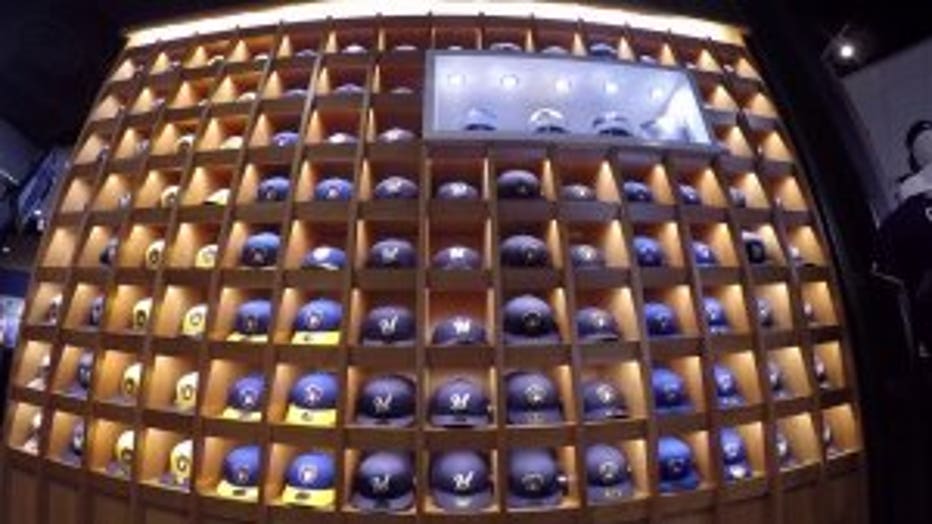 "I think the selection is even better than it's been in the past," said a shopper.

The Brewers showcased the new merchandise Wednesday, March 28. It brought in the likes of Dan Odell, who browsed the bobbleheads in excitement for Opening Day.

"It's that one thing that baseball has that other sports don't," said Odell. "The party atmosphere. The outlook on the season. Everyone is zero and zero," said Odell. 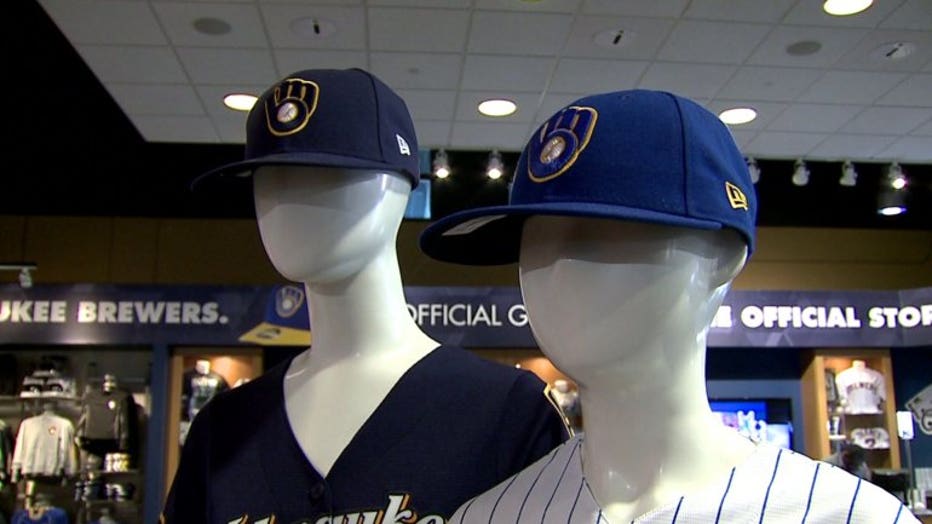 Opening Day is also an important game for the Brewers Community Foundation, which works with dozens of charities in the state.

"We're hoping on Opening Day, which is generally our largest sell. We will generate more than $100,000 so we can make a contribution to a non-profit," said Cecelia Gore, with the Brewers Community Foundation. 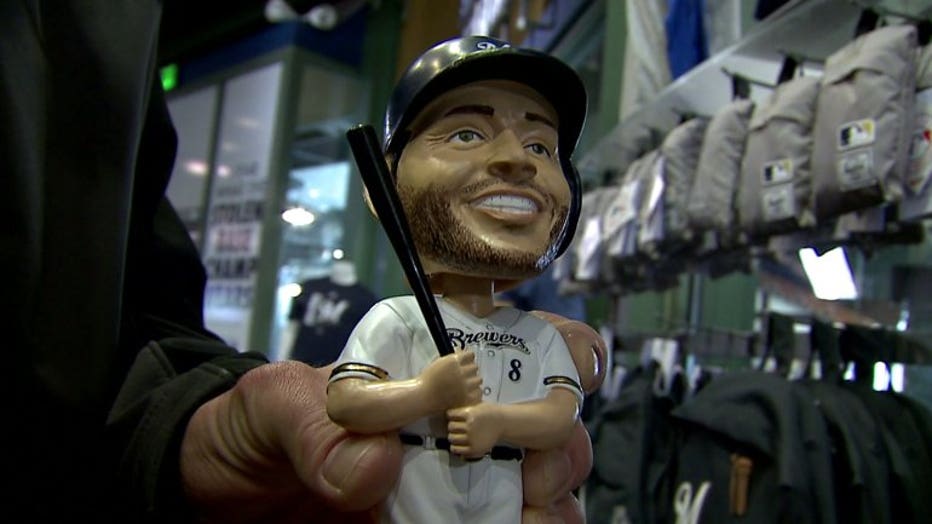 Expect that and much more on the Brewers' Opening Day -- Monday, April 2. 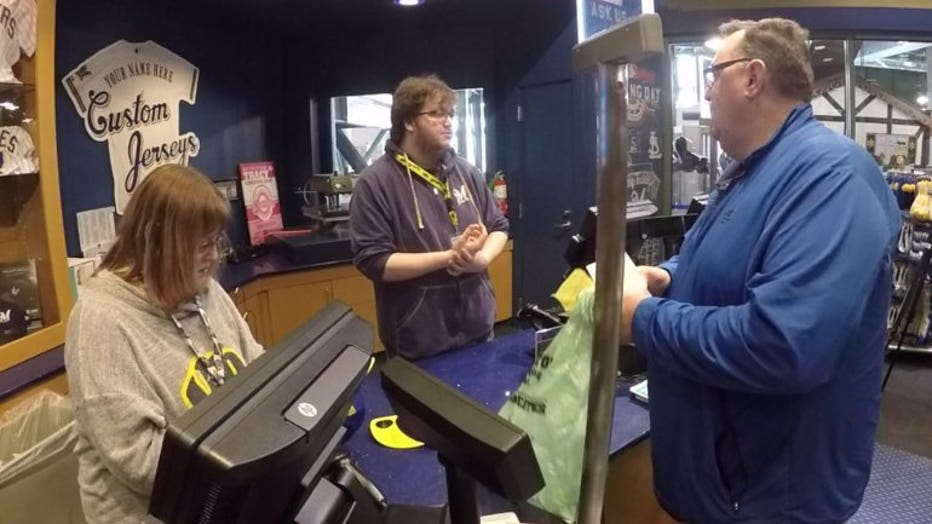 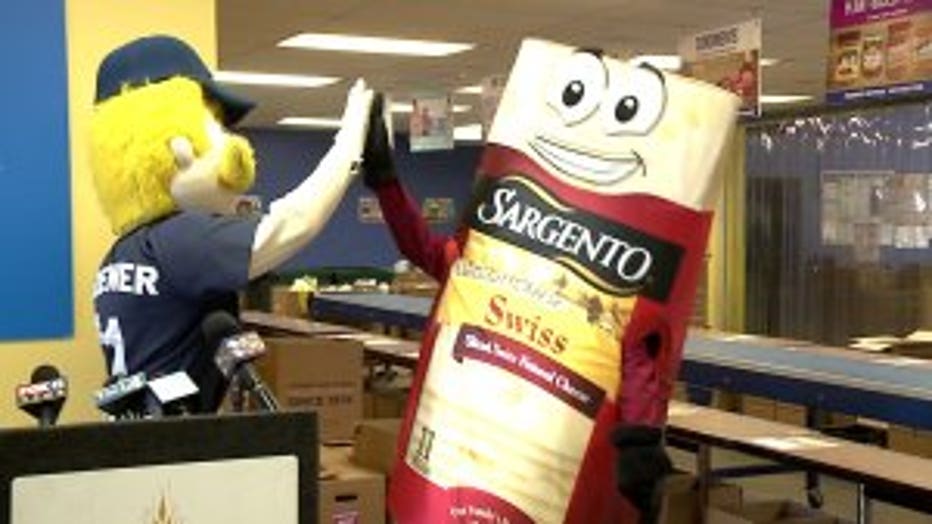 This is the first year of this partnership. Last year, the Brewers hit more than 150 doubles at Miller Park.