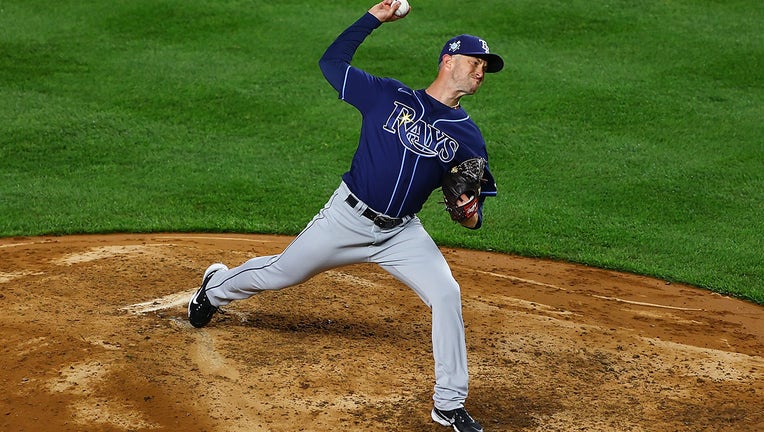 MILWAUKEE - When the Brewers made a recent trade, it reshaped their infield and bullpen while also bringing a pitcher back to town.

Trevor Richards is new to Milwaukee, having been acquired in a mid-May trade from Tampa Bay.

"It always comes as a surprise, you're never anticipating to be traded, and I think this was the same case this time around," said Richards.

The right-hander broke into the majors with the Marlins and is now on his third organization.

After playing in two different parts of Florida, Richards is looking forward to being in Milwaukee.

He has a comfort level with the city because he actually lived here when he was just out of college.

Richards will now find himself involved in rivalry games with the Cardinals.

He grew up about half an hour outside St. Louis as a redbirds fan.

That is Budweiser country, with the Busch Brewing Company dominating the area.

Now, Richards is coming to the Brewers. Coincidentally, when he and his wife spent that time in the city, he actually worked at Miller Coors.

"I worked in the gift shop there for a while and the employee beer store, so I know that whole department," said Richards. "I know a lot of the workers over there and that was my offseason job that year."

Richards made his Brewers debut over the weekend and will be pitching out of the bullpen as he gets going with his new team in his old town.