MILWAUKEE - "March Madness" was in full swing in the Deer District as the Wisconsin Badgers took on the Colgate Raiders in the NCAA Tournament's opening round Friday, March 18.

The Deer District was rocking all day in preparation for the game. The Mecca, in the heart of Bucks territory, transformed into a Badgers bar – tables filled up hours before tipoff.

"I became a Badger fan maybe four years ago, right when I knew they were like a team," said 10-year-old Jake Levin.

"I love their consistency that they have and the defensive coordination. I see all this stuff on defense. They have all this planned out," Levin said. "It’s just such a fun game to me."

Still, he's careful not to get his hopes too high.

"I think Wisconsin can make it to the Sweet 16, but no further than the Elite Eight," said Levin. "I’ve watched them for too long to say my team can go that far." 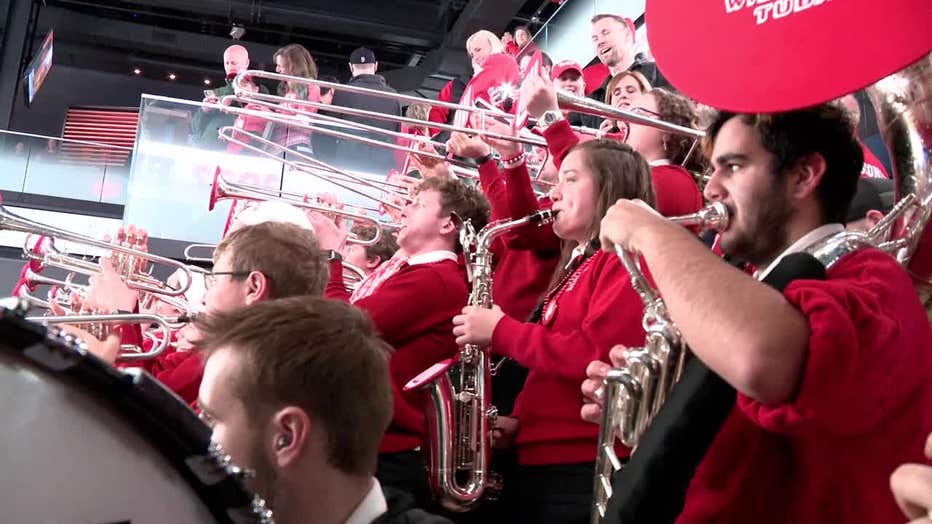 One day, Levin hopes to be a Badger and feel the energy on the other side.

The Las Vegas Raiders have finalized their trade for All-Pro receiver Davante Adams.