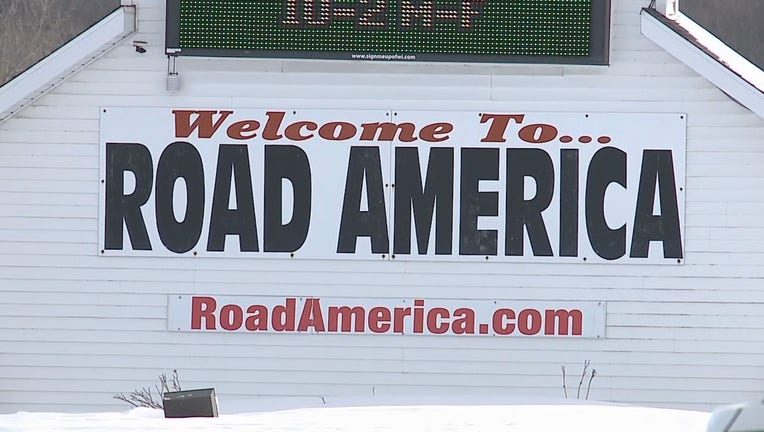 ELKHART LAKE, Wis. - The NASCAR Cup Series will return to Road America over the Fourth of July holiday weekend for the Kwik Trip 250 on Sunday, July 3.

The NASCAR Cup Series Kwik Trip 250 on July 3 will be joined by the NASCAR Xfinity Series Henry 180 on July 2. The event will also be bolstered by the Trans Am Series by Pirelli and the Mazda MX-5 Cup, which will host multiple races during the weekend.

Fans will have the opportunity to watch NASCAR's future stars, such as Cole Custer, Tyler Reddick, Christopher Bell and Erik Jones, battle it out with superstars such as Kyle Busch, Martin Truex Jr. and 2021 Road America Winner Chase Elliott.

Kids 16 and under get free general admission to all Road America season racing events with a paying adult at the gate, even for the NASCAR Cup Series.

Road America also wants to remind fans that off-site parking will be free, and a shuttle will be available both to and from the track on race day. Anyone expecting to park on the grounds should get their tickets and parking early, as parking on race day (Sunday Only) will sell out.

Wisconsin State Fair officials revealed on Wednesday, March 2 that the "Happy Together" tour will perform hits on the State Fair Main Stage at 7:30 p.m. on Sunday, Aug. 7.