MU student hosting sports camp for the visually impaired: “The possibilities for them truly can be endless”

MU student hosting sports camp for the visually impaired: "The possibilities for them truly can be endless"

MILWAUKEE -- For so many kids, there are multiple opportunities to enjoy a summer camp involving almost any activity -- but for those with visual impairment, it's not as easy. That's where a Marquette University student comes in.

"When they first sat down next to the pool, some were a little timid. Some had the biggest smiles on their faces," Ian Kloehn said.

That type of reaction put a smile on Kloehn's face, and he said it made all of his hard work worthwhile. 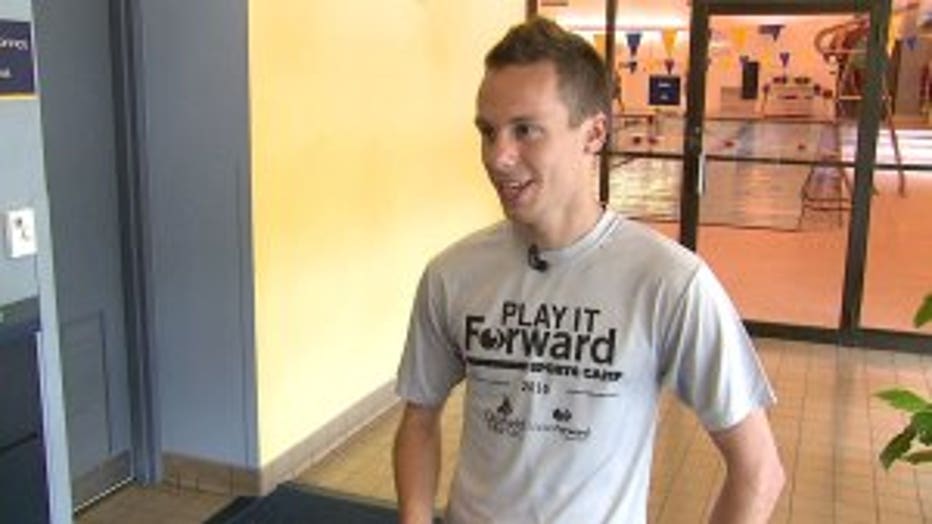 "In essence, this camp is getting their toes wet. Swimming of course, getting their bodies wet. But it's kind of an intro camp," Kloehn said.

Kloehn created a the "Play It Forward" sports camp for children with visual impairment -- now in its second year.

"I know sometimes gym teachers or parents or other people won't let them play certain sports because they're blind or visually impaired. And they just aren't given the same opportunities sometimes," Kloehn said. 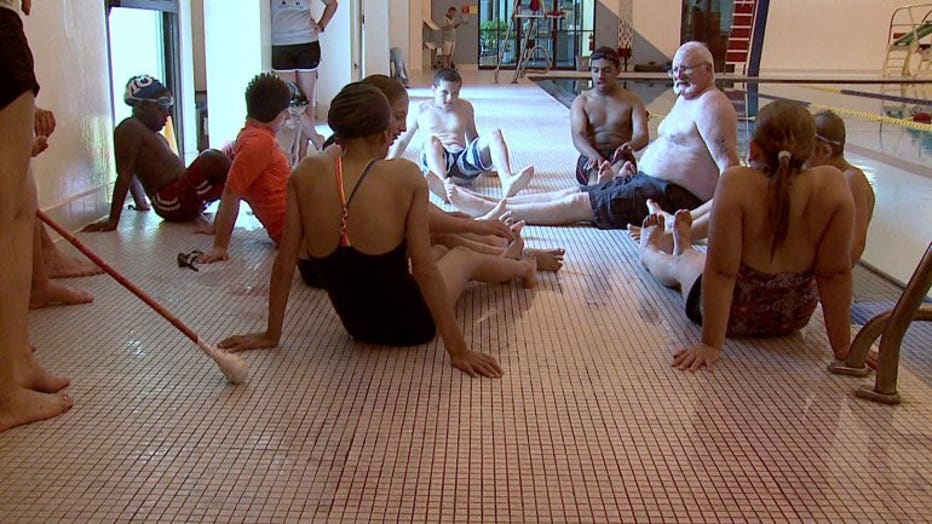 At Kloehn's camp, kids spend three days practicing numerous sports like beeper baseball, soccer and track, and coaches come in to work with them.

Laura Becherer, a Paralympic swim coach and volunteer at this summer camp will be going to the games in Rio.

"It's pretty amazing having her giving the kids this experience -- allowing them to work with somebody of that caliber. And she also brought another U.S. Paralympic coach with her, Glen O'Sullivan. And having the two of them work with the kids is pretty cool," Kloehn said.

"I was really surprised, very pleasantly, by what great skills they had. And then we were able to even make them a little bit better. Worked on some people with some rhythmic breathing in the water, some backstroking. Never really done backstroke. They just really caught on," Becherer said. 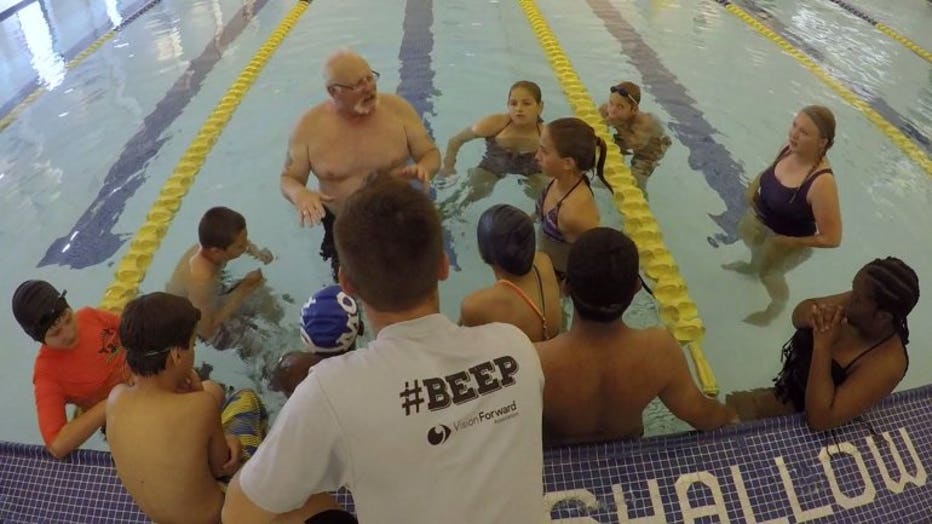 Before coming to camp, Becherer found out she and Kloehn had a connection that dates back more than a decade.

"I ended up going to camp with her daughter a long time ago," Kloehn said.

"The camp was so instrumental in her daughter getting involved in competitive swimming. And she saw what a profound impact it had for her daughter. So she wanted to be a part of it and contribute," Jaclyn Borchart, director of the Vision Forward program. 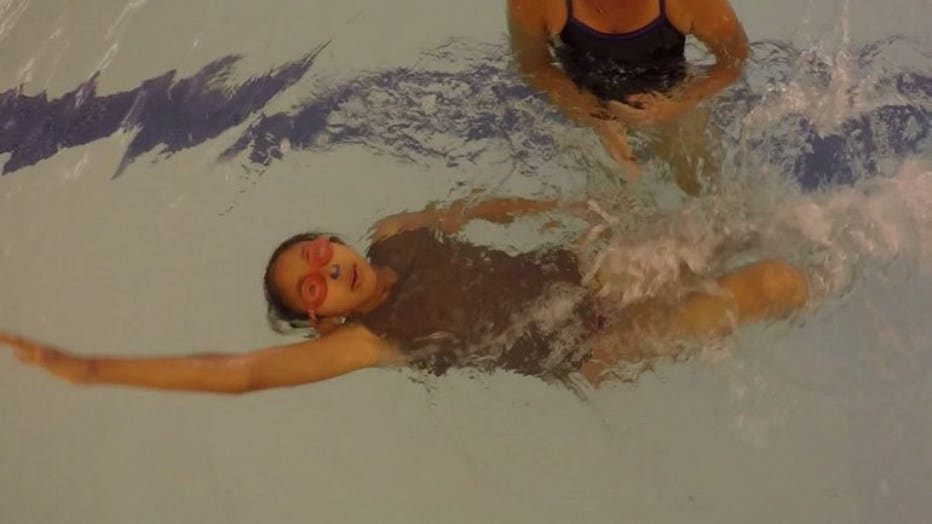 "It's really just such a great full circle because it was such a great experience, obviously for Ian, which is why he wanted to do this camp. And then it was a great part of our lives, my daughter's, growing up. Some great friendships and where she got some of her success," Becherer said. 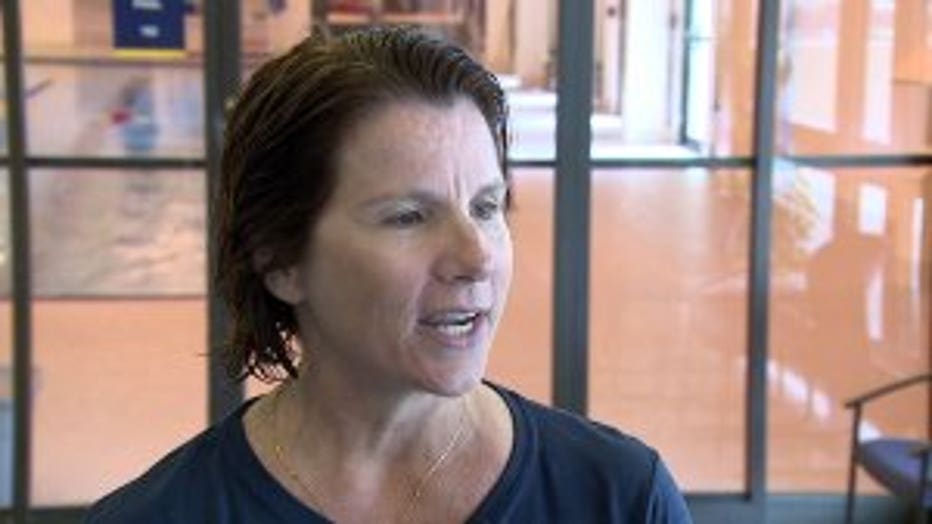 That's the ultimate goal for the kids who take part in Kloehn's camp -- success not just in sports, but in all aspects of their lives.

"We actually had one of the kids write Claire and Ian, our two staff members that are involved with the camp, a letter this morning just talking about how important this camp has been for her and I think it's so obvious to all of us that this camp can be transformative," Borchart said. 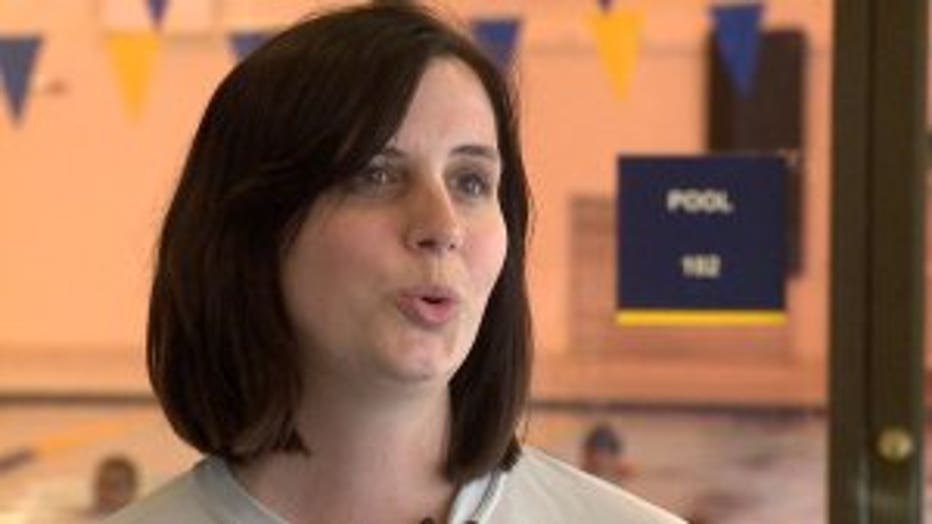 "I feel like with this camp, we're giving them ways they can say 'hey, I can play this sport. Like, I may have to adapt it this way.' Or even in everyday life. There's so many adaptations and all it takes is a little creativity," Kloehn said.

Marquette University President Michael Lovell also participated in the camp -- working with kids during their track and field experience.

This year, the camp doubled in size -- adding sports and adding a day. 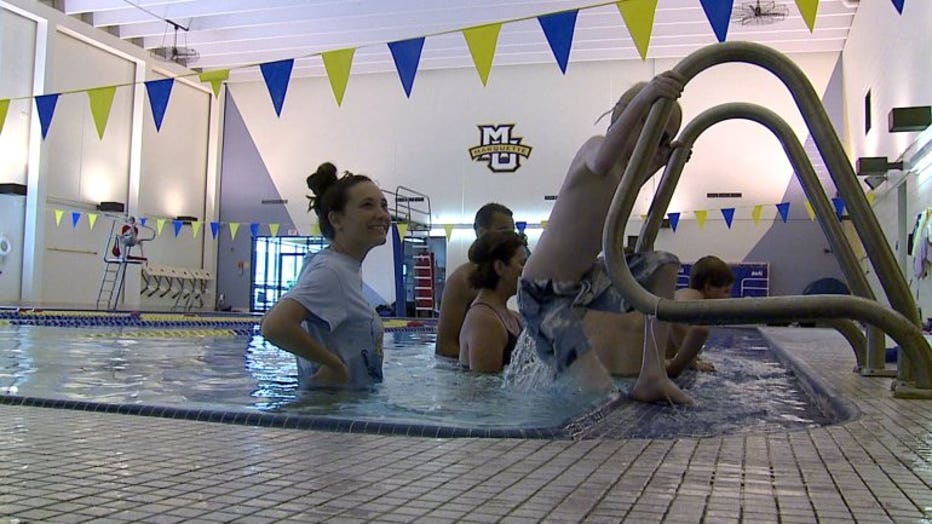 CLICK HERE to learn more about the camp, and the Vision Forward program.