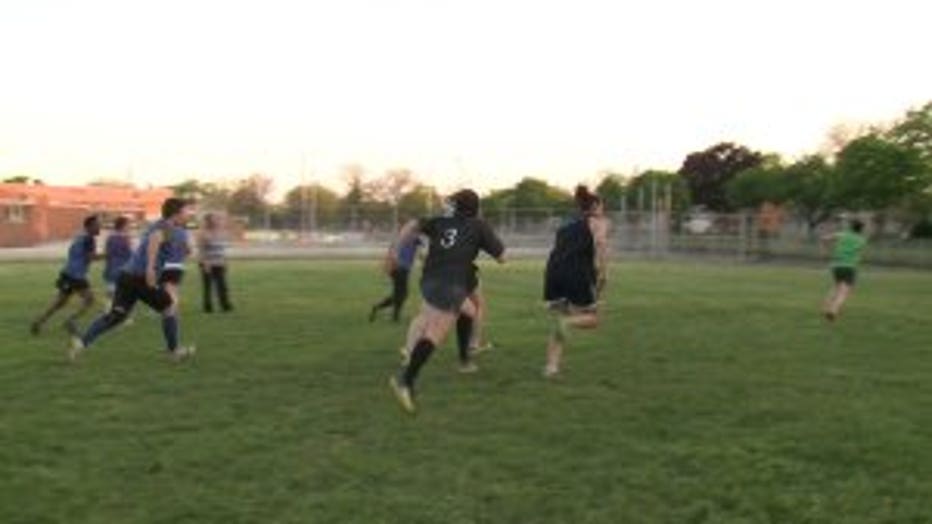 MILWAUKEE -- It's a goal they made at the beginning of the season, and now a dream has become a reality for the Milwaukee Scylla Women's Rugby team.

"We have a couple really principles that we stick with. Play Scylla Rugby and play Scylla strong it's kind of our motto and what brings our team together," said Scylla President, Jessica Martinez. 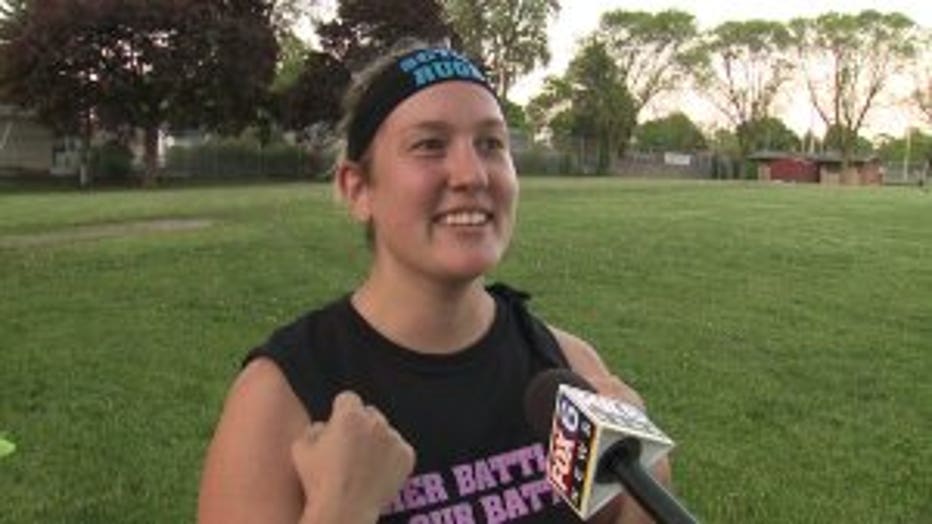 For 15 years, the Milwaukee Scylla Women's Rugby team has worked to put their name among some of the nation's best.

"A lot of commitment, definitely our ability to communicate on the field and we've been working really hard in the off-season," said Scylla Assistant Coach, Sabina Montijo. 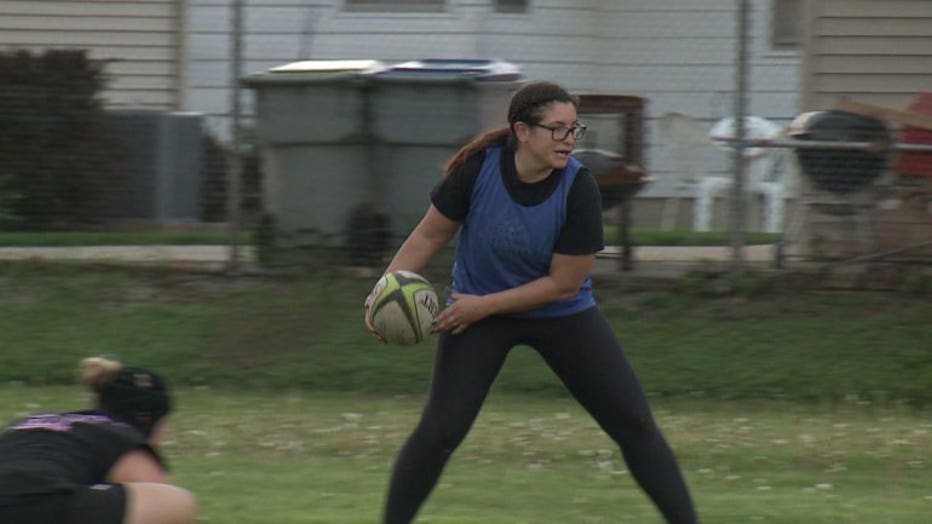 For the very first time, they can officially say Scylla is the best team in the Midwest!

"So the win was really big for us. We had never had the Midwest Championship as our own. We were really excited. We've been really close a lot of years and we've seen a team from Wisconsin take it, we've seen teams from Pittsburgh take it and we've played them so we knew what it would take. We set our goals really high this year and it feels really good to achieve them," said Martinez.

The team will now move on to the Elite 8 in Pittsburgh, where they will continue to compete for a national championship. 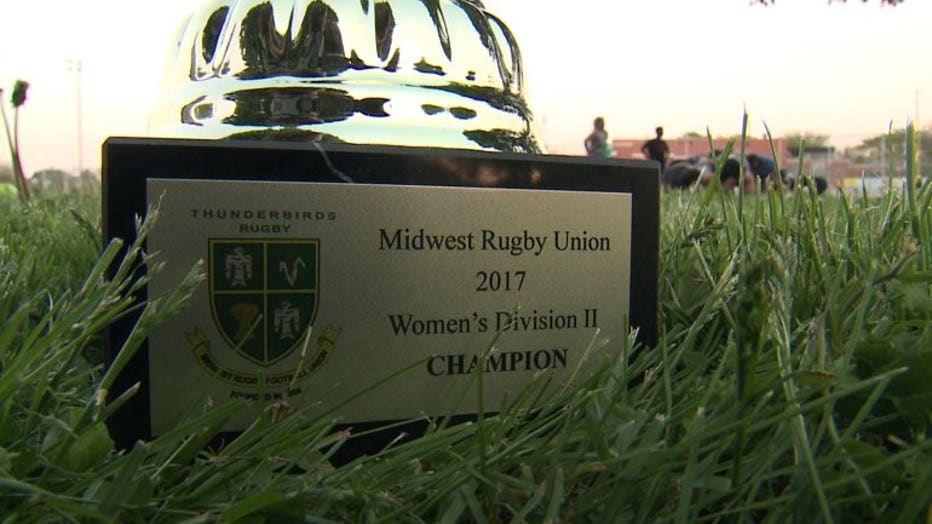 "I think it's really been about focusing and knowing that we are capable of taking this all the way to the National Championship and we just need to mentally prepare ourselves to do that and stick together as a team," said Chelsea Willes, Scylla fullback.

While their skills and techniques are perfected, their mind is a center of focus. 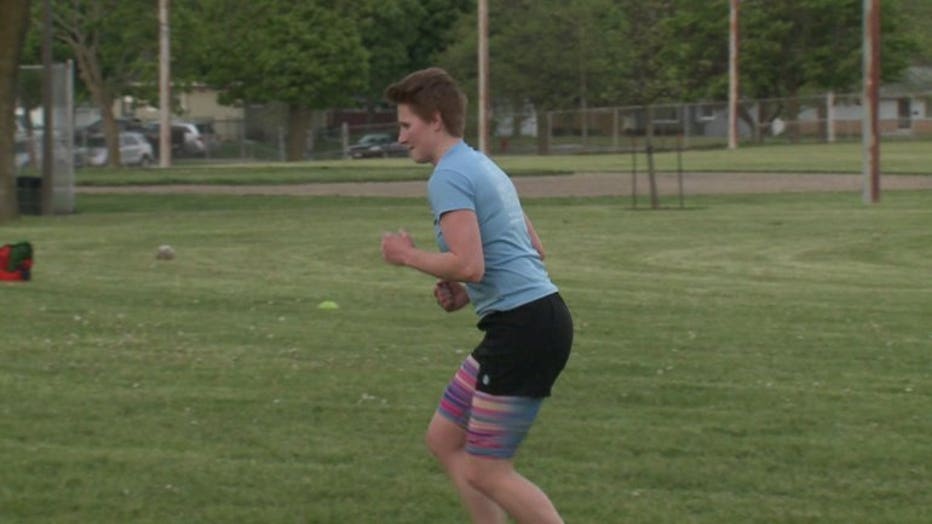 "At this level of the game, it's so mental. There's teams that we faced that we can just go out and play and we will beat them. At this level, it's 80 minutes, once you get subbed out, you don't get to come back in," Martinez said. 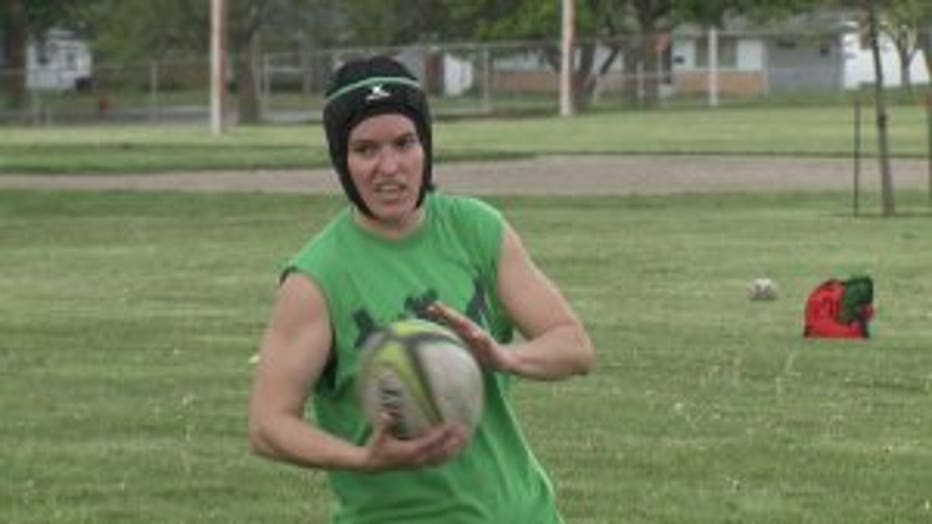 The last two seasons, Madison made the trip to national finals -- but now Scylla hopes to continue a reputation of success, in representing the state of Wisconsin.

"I think rugby is a big sport and it's getting bigger and just having a women's team here in Milwaukee is really helping expand the horizons of rugby," said Montijo. 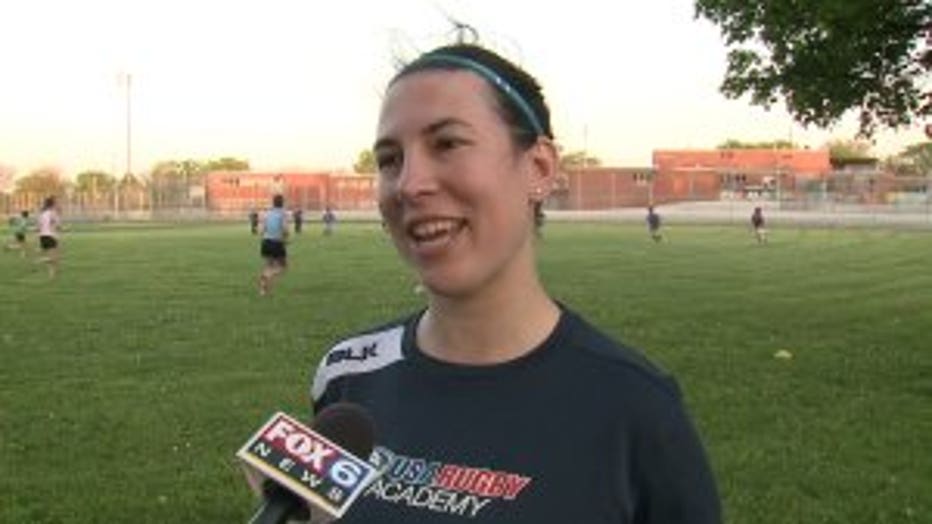 Even if the stakes are higher, there's always time to enjoy the moment "Scylla-brating."

"The minute we won the Midwest Championship it was just the whole team came together and it was just one big hug and such a feeling of emotion and just real joy," Martinez said. "We work so hard but we play really hard as well and we have a lot of fun, and that team bond is what keeps it in intense games and knowing your teammate is your best friend is what makes you want to run even harder and work even harder for them."

"Same game we just want to have fun. Getting this far is just a great accomplishment for this club and we're just here to have a good time and hopefully everything comes together and we can just keep going," said Montijo.

Scylla's playoff game is on Saturday, May 20th. Kickoff is set for 10:45 a.m. The National Championship Game will be held in Denver. 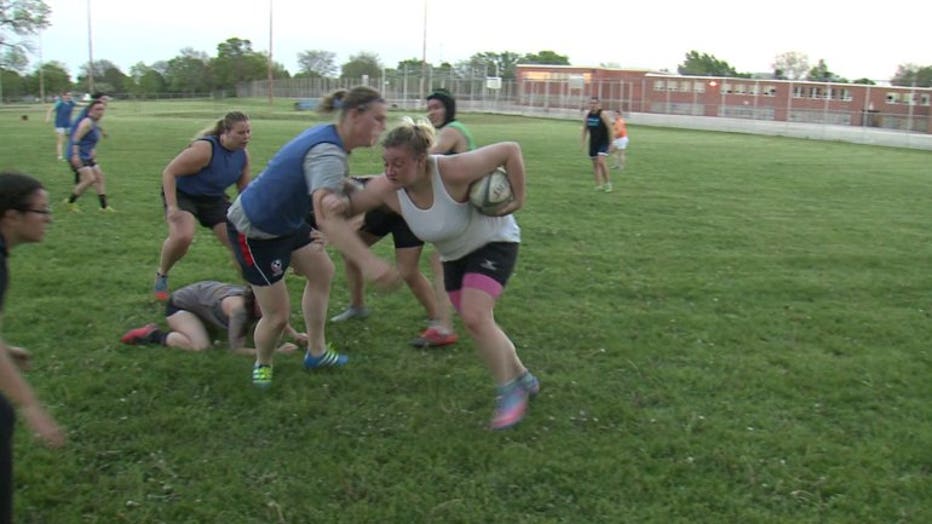