MILWAUKEE - Out with the hardwood and in with the ice, Fiserv Forum made history Sunday, Oct. 2, hosting its first NHL preseason game between the Chicago Blackhawks and Minnesota Wild.

The game itself may not have counted, but both teams scored a different goal, bringing the game to new fans.

After nearly 30 years, the drum-roll seemed fitting for the NHL's return to Milwaukee. 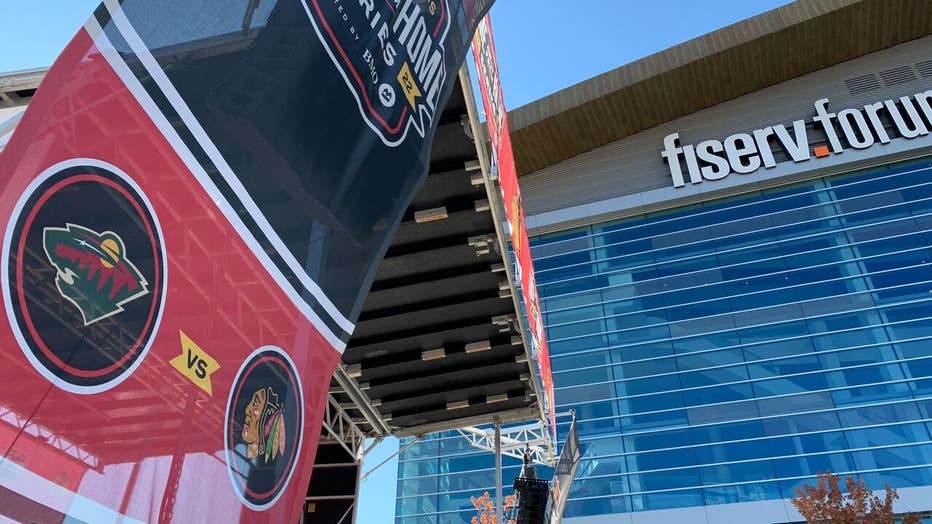 "It's great to be back in Wisconsin," said Chris Chelios, Chicago Blackhawks ambassador/Hockey Hall of Famer/former Wisconsin Badgers player. "The facility is amazing. This whole district, the entertainment district, they've done a great job here."

Chelios helped pump up the crowd which was mostly full of Wisconsinites like Layla Arshad, just eager to see the game, up close.

Off the ice, both the Hawks and Wild got what they were looking for, the chance to grow the game outside their fan base and develop a new one. 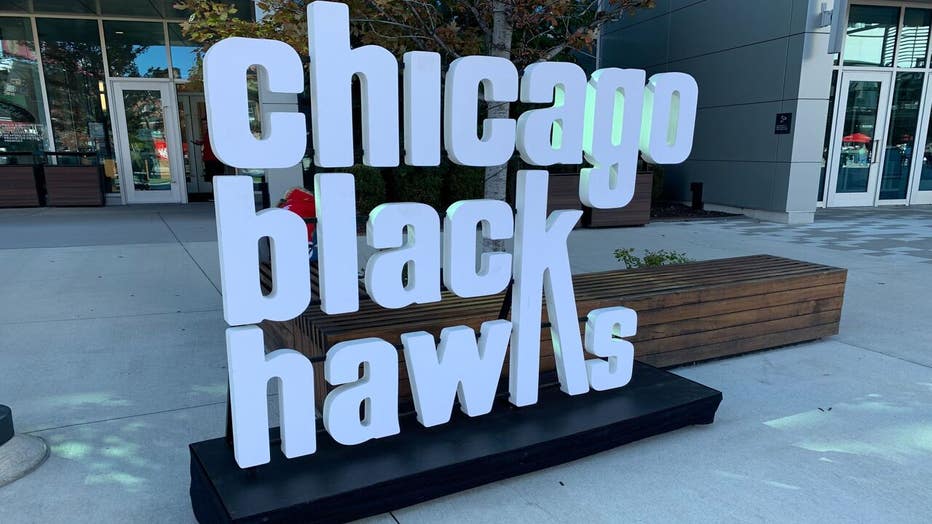 "My mom like let me try it when I was 3," said Mason Lisner of Nashotah. "I started playing it, and now, it's like, my favorite sport."

That sentiment was shared by fans of all ages inside Fiserv Forum, where a pre-season game between out-of-town rivals made this Sunday something special.

"Not having a team here, and having this opportunity here to play and see NHLers, when you grow up as a kid, these are the people that you look up to, so this is just awesome," said Chase Kaltved of Madison. 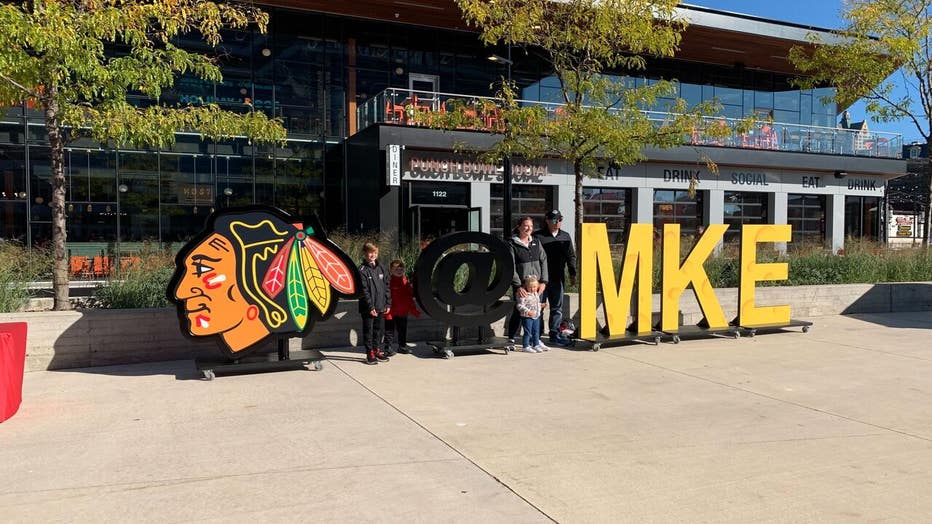 Chelios also said he could see an NHL team thriving in Milwaukee and Sunday's sold-out crowd might have been proof of that.