MILWAUKEE -- The Milwaukee Bucks earned a spot in the Eastern Conference Finals for the first time since 2001, and for many fans, it's been a long road to get back to this point. A lot has changed since 2001, when Fiserv Forum wasn't even an idea. Fans said their hope is that the biggest difference between this series and the series in 2001 is the ending.

This season, there's been one name flying off the shelves at Jeff's Sports.

"An autographed Nike jersey by Giannis is around $400 to $500 right now," said Jeff Lemieux, owner. 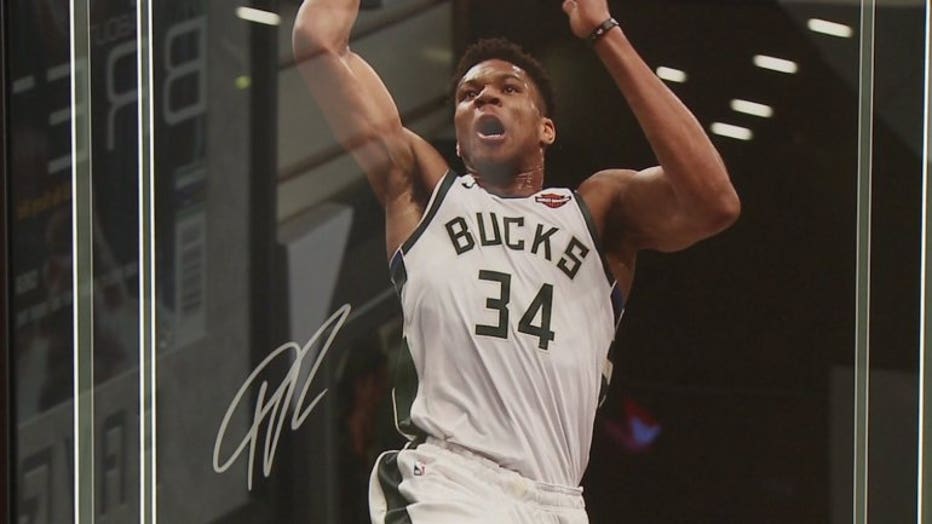 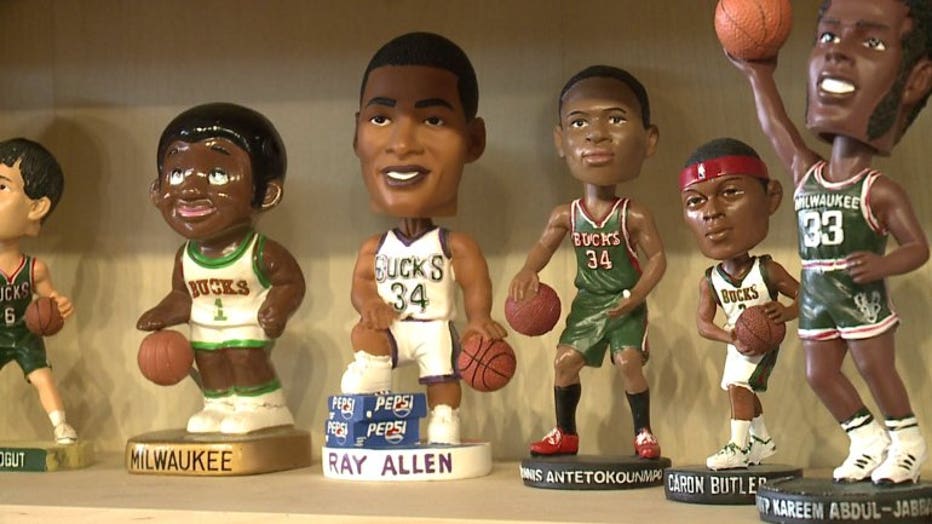 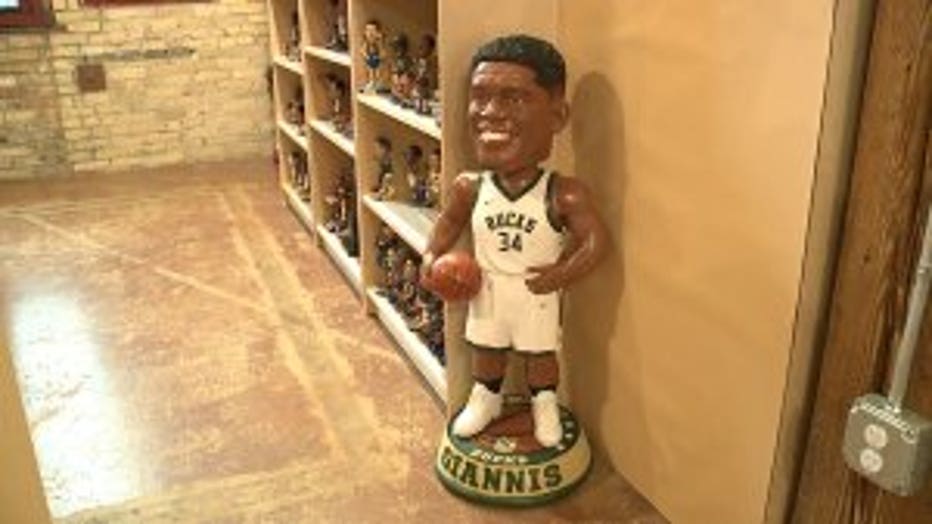 Lemieux said he's never seen Milwaukee Bucks memorabilia so popular. At the National Bobblehead Hall of Fame, they sold out of the 3' Giannis Antetokounmpo bobblehead. Just a few shelves down from the Greek Freak, FOX6 News found memories from the last time the Bucks made it to the Eastern Conference Finals. Ray Allen's bobblehead served as a reminder of the 2001 Eastern Conference Finals, when the Bucks lost in Game 7.

"It was disappointing. It hurt. It's good to be back here," said John Steinmiller, VP of operations for the Milwaukee Bucks.

Steinmiller has been with the organization for 49 years. He's seen a lot of wins and a lot of disappointing losses, including during the disappointing 2001 season. 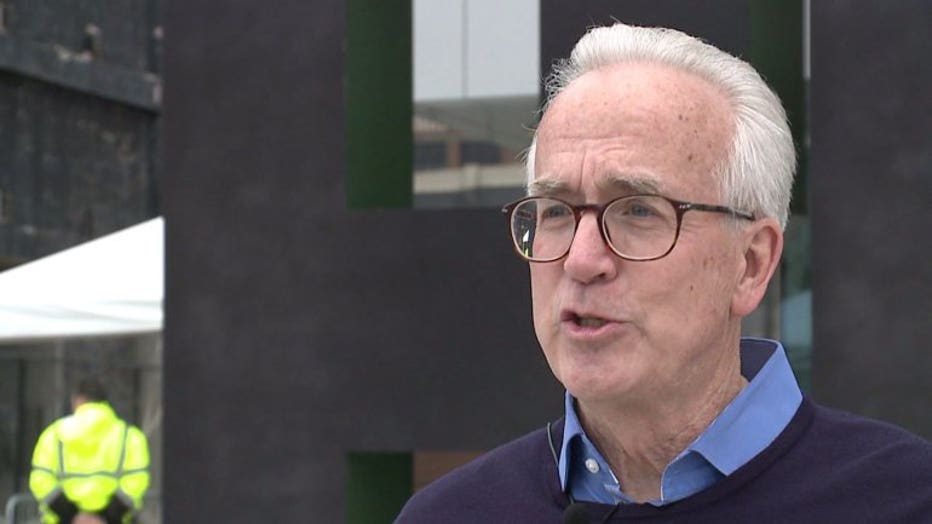 "There's no looking back," said Steinmiller.

Through all of his 49 years, Steinmiller said he's never seen a team like this Bucks team.

"It is certainly the highest high in the environment that we had from the first round of the first playoffs, first game, to now. It's just been leveling up," said Steinmiller. 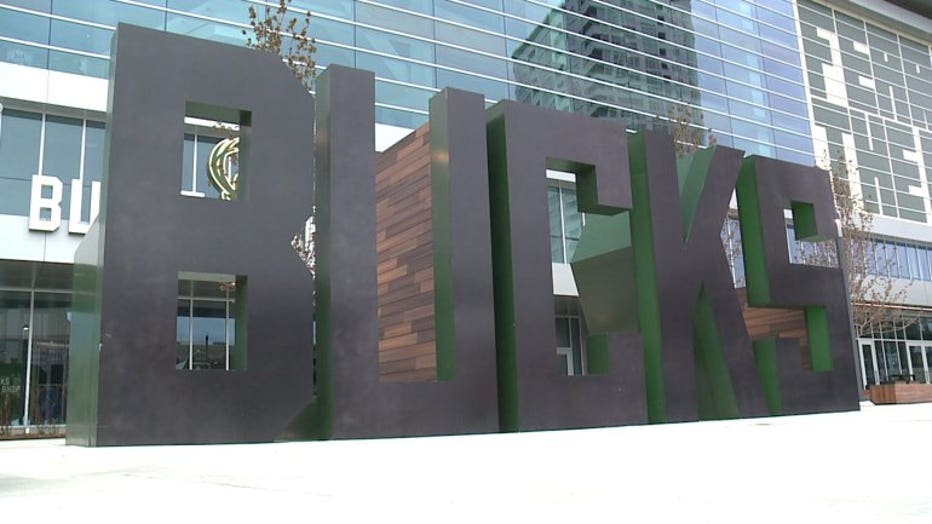 The Eastern Conference Finals start Wednesday, May 15 at Fiserv Forum!