MILWAUKEE -- The Milwaukee Bucks announced on Saturday, Jan. 19 that Marques Johnson's jersey number 8 will be retired in a halftime ceremony of the game on Sunday, March 24 vs. the Cleveland Cavaliers (3:30 p.m. tipoff). Johnson played in 524 career games with the Bucks over seven seasons from 1977-84.

“This is a well-deserved honor for Marques who was a pillar of one of the most successful eras of Bucks basketball in the late 1970s and 1980s,” said Bucks and Fiserv Forum President Peter Feigin. “Marques is one of the most decorated players in franchise history and played a large role on some of the winningest teams in the Bucks’ 51 seasons. Retiring Marques’ number was an easy decision for us. We look forward to recognizing his prolific career on March 24.” 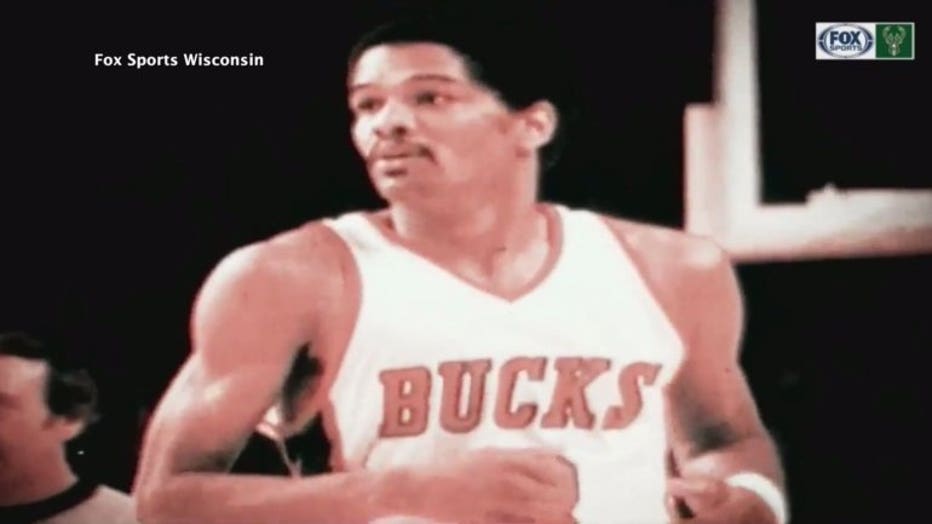 Johnson will become the ninth player in Bucks history to have his number retired.

“I am moved beyond words by such a gesture,” Johnson said. “I have always held a special place in my heart for the fans who supported the Bucks during my time there. For the organization to honor me this way, means more than words can express. Sometimes it takes being away from a situation to really appreciate what you had. I had long felt a sense of disappointment for falling short of the NBA Finals. What I have come to realize is that the fans of Milwaukee only ask that you play hard and give your best.”

According to a news release from the Milwaukee Bucks, part of one of the most dominating eras of Bucks basketball, Johnson -- a four-time All-Star and three-time All-NBA honoree with the Bucks -- led Milwaukee to a 347-227 (.605) regular season record and playoff appearances in six of his seven seasons with the team. This included five straight playoff appearances from 1980-84, two Eastern Conference Finals berths in 1983 and 1984 and four consecutive 50-win seasons from 1980-84. 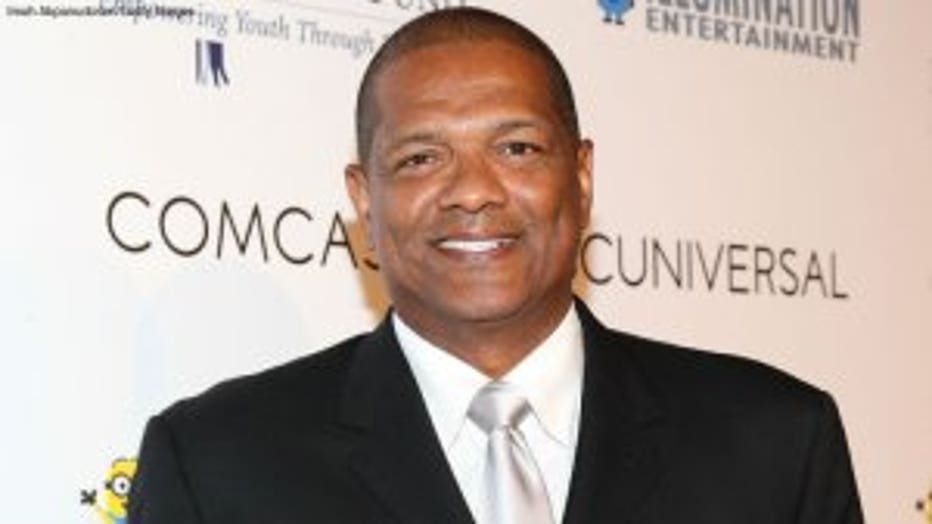 The news release says Johnson averaged 21.0 points (fourth-highest in team history), 7.5 rebounds and 3.7 assists per game and shot 53.0 percent from the field (fourth-highest in team history) in his time with the Bucks. He ranks among the franchise’s all-time leaders in nearly every statistical category including being sixth in points (10,980), fourth in field goals made (4,546), third in rebounds (3,923), first in offensive rebounds (1,468) and ninth in games played (524). He averaged more than 20.0 points in five seasons and was named to the 1977-78 All-NBA Rookie Team after averaging 19.5 points and 10.6 rebounds per game. Johnson was also a First Team All-NBA pick for the 1978-79 season and a Second Team All-NBA selection after the 1979-80 and 1980-81 seasons.

Originally selected by the Bucks with the third overall pick in the 1977 NBA Draft out of UCLA, Johnson won the 1975 NCAA Championship with the Bruins under legendary head coach John Wooden. He was also named the Associated Press and Naismith Men’s College Player of the Year, and won the first-ever John R. Wooden Award following his senior season in 1976-77 in which he averaged 21.4 points and 11.1 rebounds per game. UCLA retired Johnson’s No. 54 in 1996.