MADISON -- The Milwaukee Bucks have announced that the team will return to Madison this fall, first for a week of training camp from September 29th through October 2nd, and then to host a preseason game against the Minnesota Timberwolves on Tuesday, October 20th. This year’s events will mark the first full-team appearance by the Bucks in Madison since a preseason game against the Dallas Mavericks at the Kohl Center on October 19th, 1999. 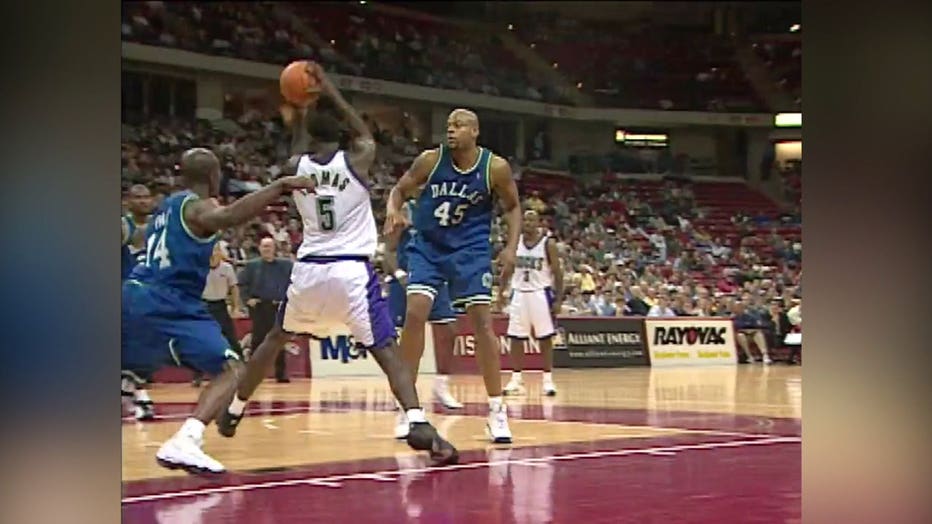 Bucks vs. Dallas at Kohl Center

“The passion for basketball in Madison is unparalleled, not only throughout the state but across the country,” Bucks General Manager John Hammond said. “The Bucks proudly represent the entire state of Wisconsin. We’re beyond excited to bring Bucks basketball to the capital and reconnect with the amazing fans at the Kohl Center.”

“We’re thrilled to welcome the Bucks back to Madison this fall,” University of Wisconsin Athletic Director Barry Alvarez said. “I know that basketball fans in our area will enjoy the exhibition game and we’re pleased to have an up-and-coming team like the Bucks in our facilities and around our city.”

Bucks basketball in Madison was a regular occurrence in the early years of the franchise, as the team played 25 regular season games, seven playoff games and five preseason games in the city during the 1960s and 1970s. Milwaukee played another three exhibitions in Madison during the ’80s and two more in the ’90s, but none since the 1999 matchup with Dallas. 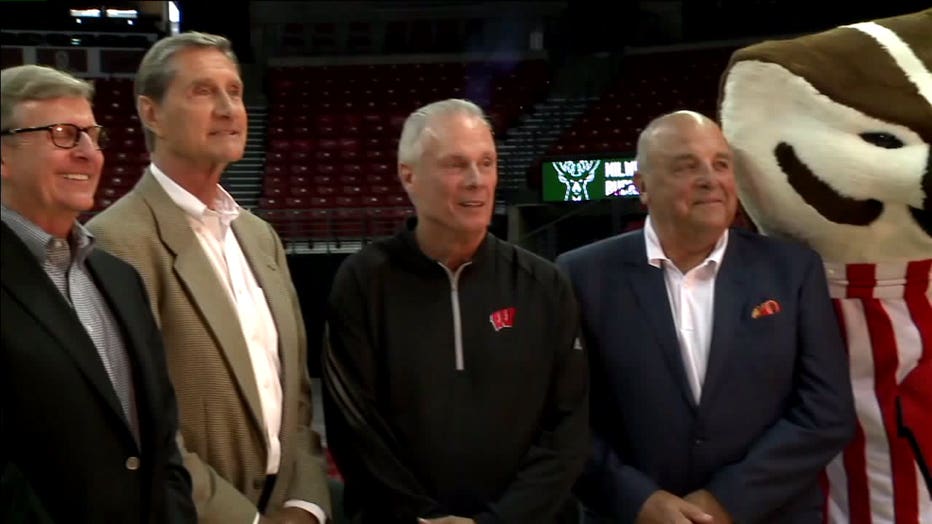 This year’s game will showcase the Bucks taking on a Minnesota Timberwolves team featuring Andrew Wiggins and Karl-Anthony Towns, the top overall picks in each of the last two drafts, on Tuesday, October 20th at the Kohl Center (7 p.m. tip).

Tickets will go on sale to the general public on Wednesday, August 5th, at 8:30 a.m.

Tickets may be purchased online at UWBadgers.com, by calling 1-800-GO-BADGERS or (608) 262-1440, or in-person by visiting the McGinnis Family Athletic Ticket Office located at 1440 Monroe St., near Gate 1 of Camp Randall Stadium. Ticket prices range from $18 to $44. Current UW-Madison students may purchase up to two tickets in the $18 or $23 prices levels for only $13 each. Applicable fees for online or phone orders will apply.

In the meantime, fans are encouraged to log on now to www.bucks.com/madison to register for an exclusive presale opportunity and the chance to win a pair of courtside tickets to the game.

Prior to the game, the Bucks are slated to hold the team’s training camp at the Nicholas-Johnson Pavilion on the UW campus. The team will be in Madison from Monday, September 28th through Friday, October 2nd, and will have a visible presence in the community throughout the week.