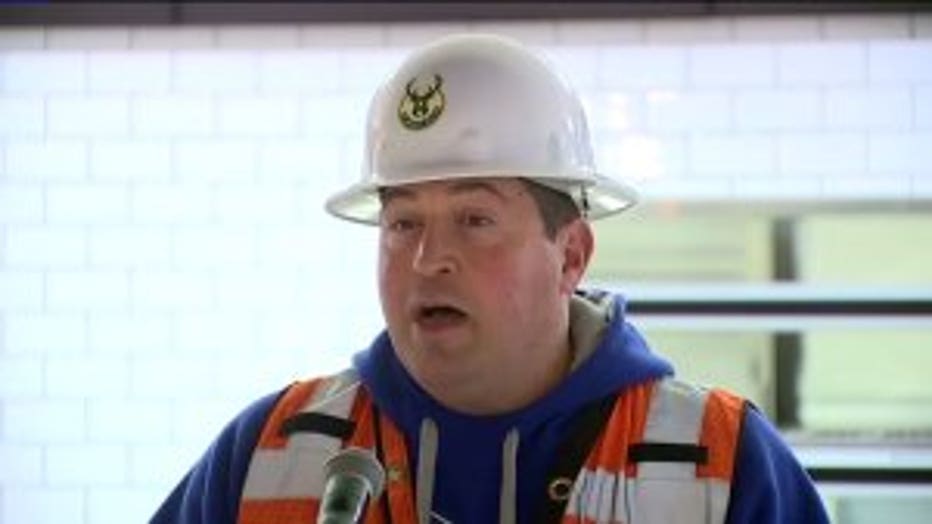 "We’re thrilled that Klement’s, a Milwaukee favorite, will be an integral part of the delicious food experience at our new world-class venue," said Bucks' President Peter Feigin.

Klement’s products will be served throughout the Wisconsin Entertainment and Sports Center (WESC) at each of the main concession stands and at two portable locations in the venue. Klement’s will work directly with the WESC’s Senior Executive Chef Kenneth Hardiman, and food and beverage provider Levy, to create craft sausages and products that will be available to fans only inside the new arena. 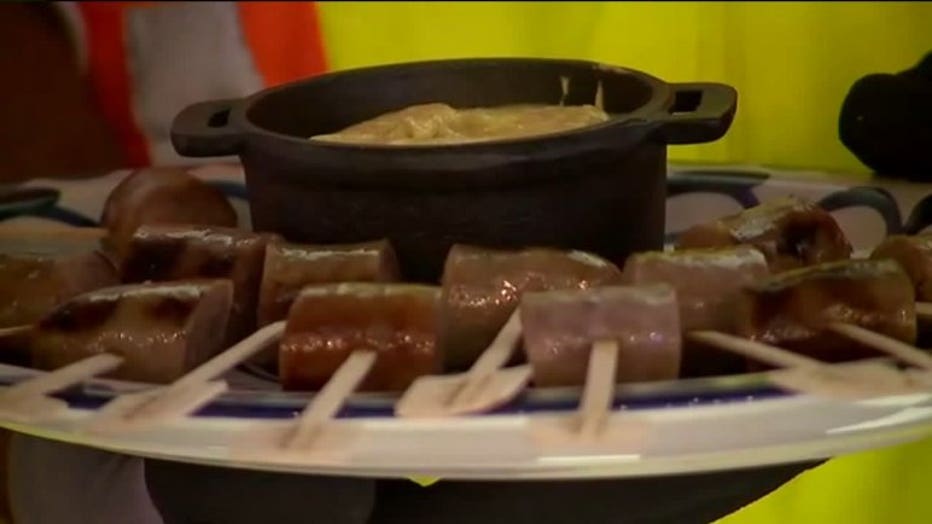 As the "Official and Exclusive Brat, Hot Dog and Sausage of the Milwaukee Bucks" and the new arena, Klement’s will also be the title sponsor of the popular Milwaukee Mondays, which celebrate local musicians, artists and all things Milwaukee at Bucks' home games on Mondays throughout the season. In addition, the Bucks and Klement’s will have interactive fan activations during Bucks' home games at the WESC as part of the partnership. 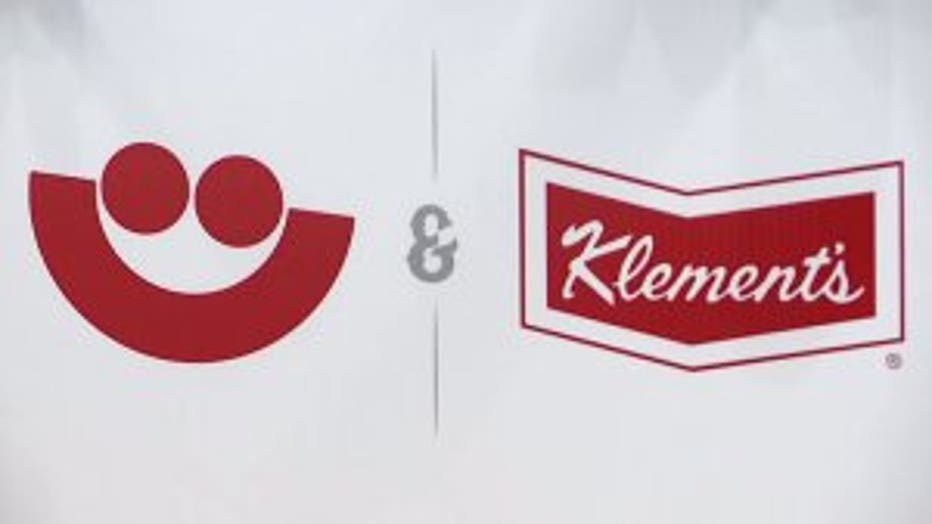 Last month, Klement's signed a 10-year deal with Summerfest. Klement's was named the sponsor of a new stage area, the Klement's Sausage and Beer Garden. The new stage will be located on the north end of Maier Festival Park and will feature acoustic music from 2 p.m. to 8 p.m. daily, spotlighting local artists.

Modeled as a “backyard” picnic-style area, there will be a seated lounge area, picnic tables and barbecue grills, as well as locations to purchase Klement’s products. 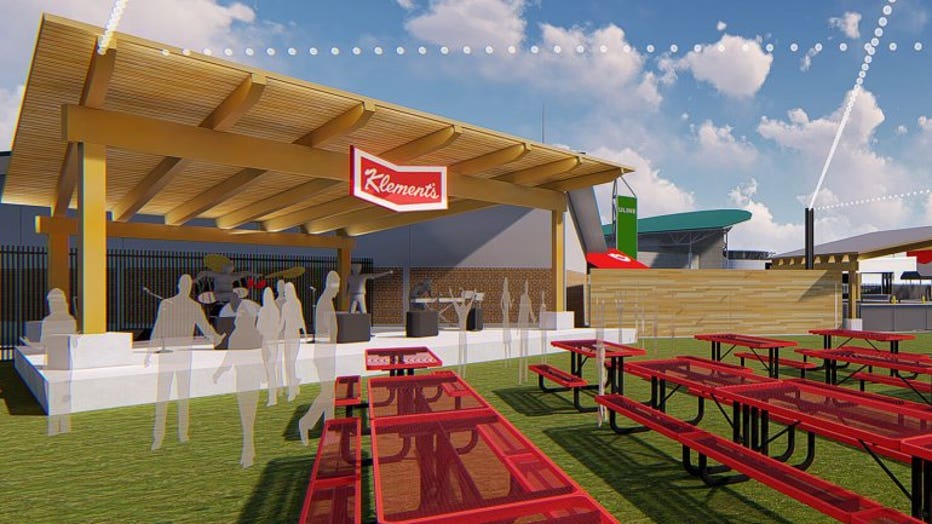 Meanwhile, it was in January that Klement's learned the Milwaukee Brewers were cutting links with the sausage company after 25 years. Johnsonville has now taken over that sponsorship.