MILWAUKEE - If you've been to any of Milwaukee Bucks games, or Deer District parties, you've probably heard the rap song that inspired the slogan for the team this season – "History in the Making."

The season anthem comes from an out-of-town rapper, Vo Williams. He said the Bucks contact him early in the season, asking if they could use his song for a few promotional videos.

"History in the making is a song about realizing your dreams," Williams said. "The fact that Bucks nation has really adopted the music and has taken ownership over the message and what we’re trying to accomplish with the music means everything to me. I wrote that music for this kind of moment."

Williams said the origins of the song come from a lot of what was experienced in 2020.

"For me, it was inspired mostly by what was happening in what I consider the modern civil rights movement with George Floyd," Williams said. "It inspired me to finish the rest of the lyrics and really give the heart and soul that I was looking for to complete the song." 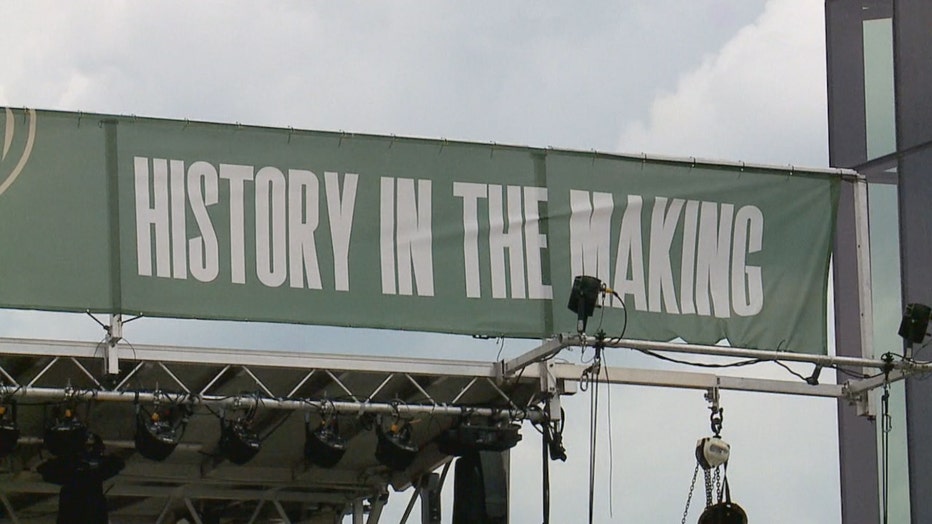 Through the Bucks season, "History in the Making" has caught on – and fans have certainly taken a liking to it.

"Really exciting – it has been a blast, to be honest," said fan Phillip Walimaa. "History is made every day essentially, so now is the time to do it! Last time it has happened was 50 plus years ago." 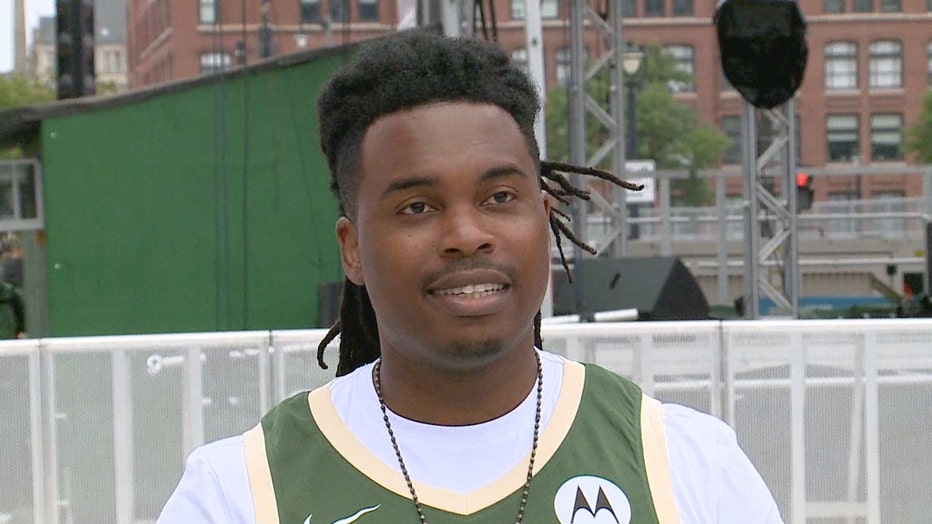 And there is no doubt history is being made in Milwaukee.

"I hope, I know, I believe that we are going to win," Williams said.

Bucks staff said that Williams will be performing his song on Wednesday, July 14 for Game 4 of the NBA Finals – and it is available for a listen on all streaming services.

The Milwaukee Bucks are already planning for Game 5 of the NBA Finals – and watch parties that are expected to draw thousands of people to Fiserv Forum and the Deer District.

As the Milwaukee Bucks compete in the NBA Finals, they are sparking pride and excitement among the city's youngest fans.

Former Milwaukee Bucks player Dick Garrett was with the team in 1974, the last time they were in the NBA Finals. That team lost, but he thinks this bucks team can win it all.