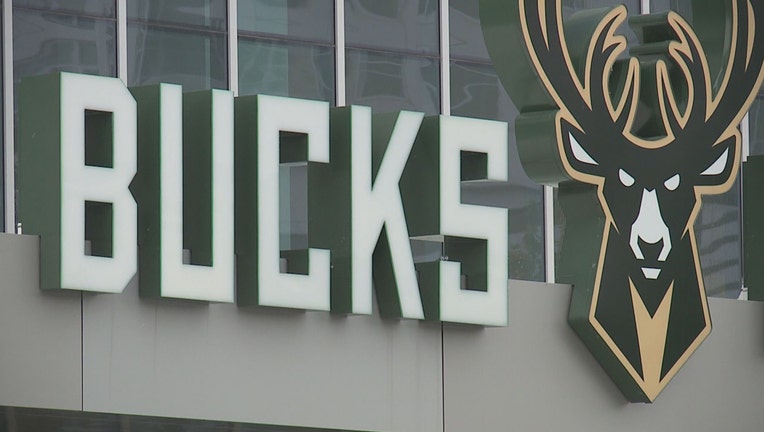 MILWAUKEE - The Milwaukee Bucks have named Ben Brust as the team’s radio analyst for home games on WTMJ Radio and the statewide BMO Bucks Radio Network.

After a successful career at Wisconsin where he left as the school’s all-time leader in three-pointers made and helped lead the Badgers to the 2014 Final Four as a senior, Brust played with the Bucks Summer League team in 2014 before playing overseas in Lithuania’s top league in 2014-15.

Brust and Koehn will make their Bucks radio debut together Tuesday, Oct. 19 in the team’s season opener against the Brooklyn Nets.