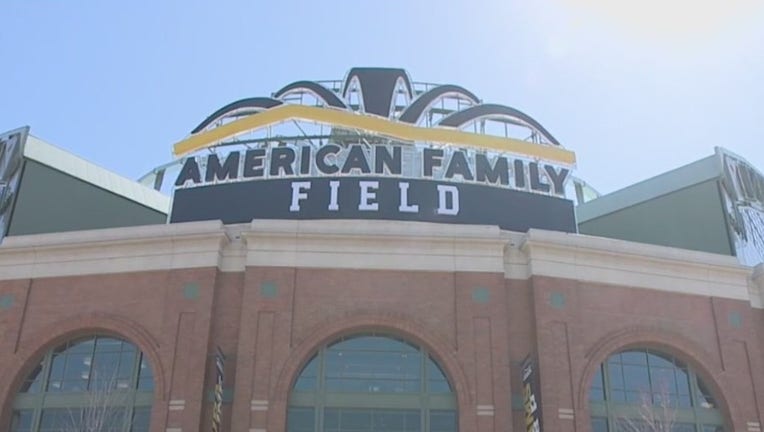 MILWAUKEE - The Milwaukee Brewers organization announced the arrival of the Friday, June 4 "Tropical Tailgate" – the beginning of single-game ticket sales for the June 25 Re-Opening Day and all remaining games on the home schedule.

The Tropical Tailgate replaces the annual "Arctic Tailgate" event, which historically has marked the first day of individual game ticket sales every year. The Arctic Tailgate was not staged this year.

The first 500 fans at the box office will receive the following on Friday morning, all free: 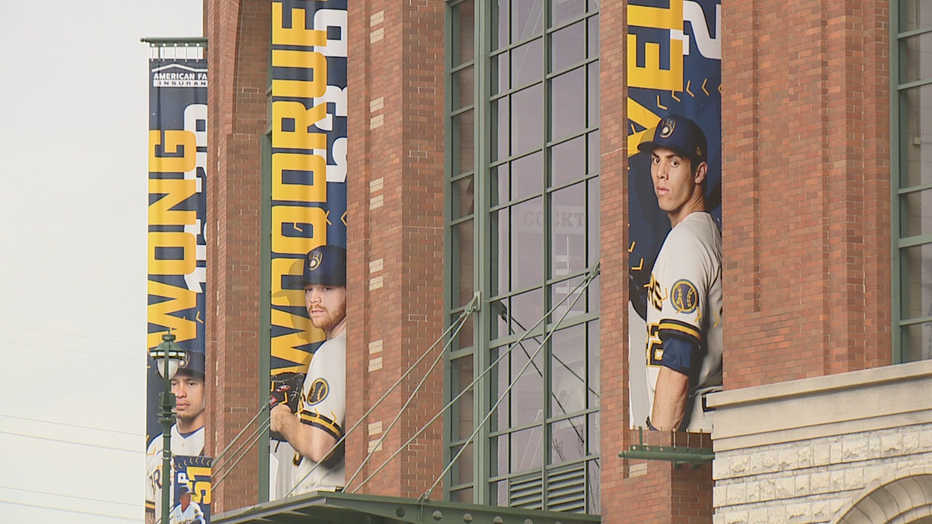 Brewers alumni Gorman Thomas and Larry Hisle, broadcaster Lane Grindle and mascots will all be in attendance early Friday morning.

Previously, the Brewers announced that June 25 - the first game this year that American Family Field will be at 100 percent capacity - will officially be "Re-Opening Day 2021."

With Opening Day traditionally an afternoon start, the Brewers have moved the start time of the June 25 game against the Colorado Rockies from 7:10 p.m to 3:10 p.m.  Re-Opening Day will include appearances by Brewers icons Cecil Cooper and Paul Molitor, a special national anthem performance, and many other ceremonies that herald the beginning of a new season.

In addition, all fans in attendance at the June 25 Re-Opening Day will receive a special magnet schedule, courtesy of Palermo’s, reflecting the remaining 43 home and 44 road games scheduled from June 25 through the season’s end. The first 10,000 fans will also receive a free 1980s-style Brewers t-shirt, sponsored by Northwestern Mutual.

As a reminder, single game tickets for games scheduled from today through June 16 are currently available at brewers.com, 1-800-933-7890 or the American Family Field Box Office. Single-game seats for all games from June 25 through the end of the season will go on sale this Friday, June 4 at the Tropical Tailgate.